Toulouse-Lautrec flaunt at The Montreal Museum of Fine Arts

As far as I can remember, I have a recollection of having seen many times at my parents friends (hello the Lemieux / Dubé family) the famous Toulouse-Lautrec poster, the Ambassadeurs or as I call it:  Aristide Bruant in his Cabaret, and I think it marks me since. 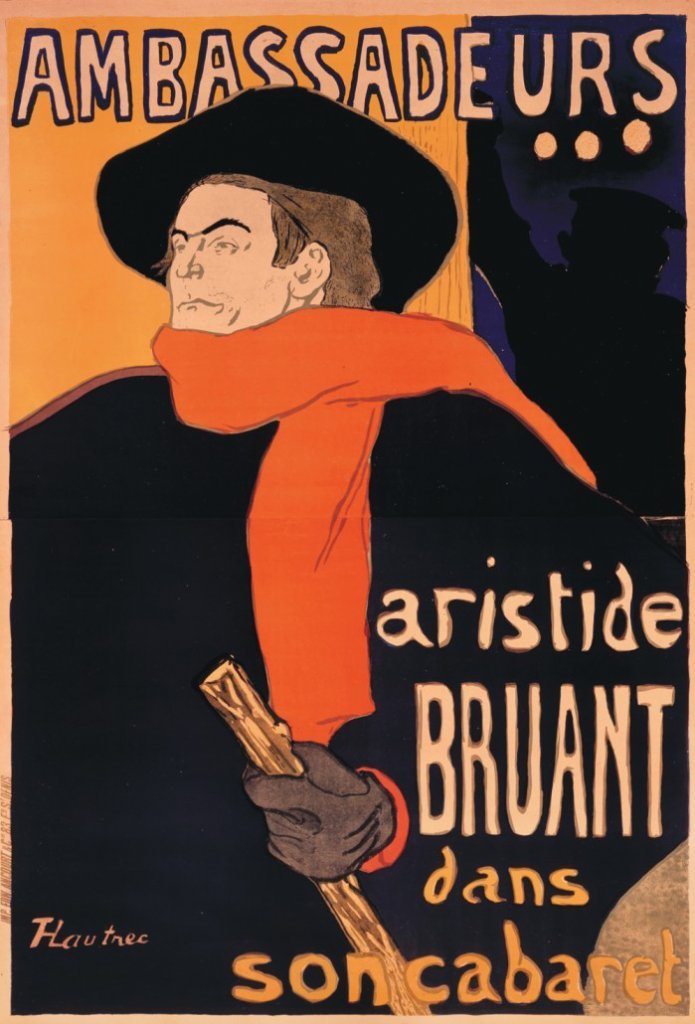 I must say that i would often visit those friends and this is probably why I constantly displays this in mind when people talks to me about Toulouse-Lautrec and it is for this reason (and also because I’m a member of the museum) that I decided to visit the Toulouse-Lautrec exhibition displays few weeks ago.

The Toulouse-Lautrec life on display! 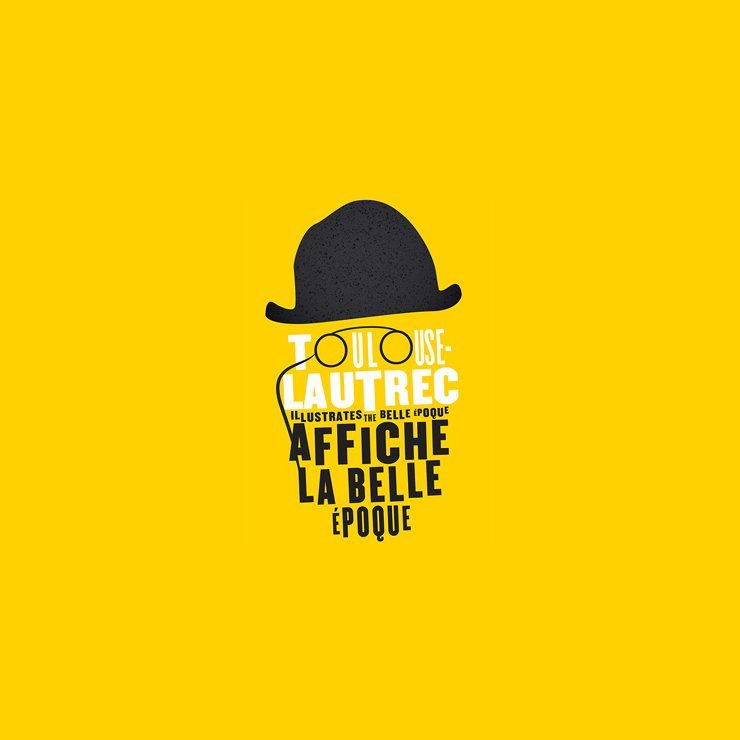 When you enter the exhibition, you almost think that this is a small exhibition somewhat reclusive, but instead more you progress in the room, the more you will see a huge exceptional collection with over ninety prints and posters, covering almost the entire period of the lithographic production of Toulouse-Lautrec, 1891 – year of its first lithography – to 1899 (almost to his death in 1901). Note that many of the works you will see in this private collection have never been published, some with unique prints and rare prints. Most of his famous works are present in the exhibition, as well as four works performed by two artists very close to Toulouse-Lautrec: Théophile Steinlen (known for the famous work La Tournée du Chat Noir) and Louis Anquetin.

Artist with many talents, Henri de Toulouse-Lautrec of his real name was always attracted to drawing. Seen in his youth with his numerous drawings of horses, animal that has rocked his youth and adolescence, even if it had to resigned to draw rather than ride because of his genetic disorder that affects the development of its bones. At the age of 18, in 1882, he went to Paris to study with academic artists are Leon Bonnat and Fernand Cormon. It is in the workshop of the latter he met Vincent Van Gogh and Louis Anquetin. Interestingly, despite his admiration for Degas and Daumier, Toulouse-Lautrec was of any known artistic movement.

By visiting the exhibition, we note the observation skills of Toulouse-Lautrec. He recounts in detail all that is going on around him. In Montmartre (for those who remember, Toulouse Lautrec was portrayed  in the film Moulin Rouge of Baz Luhrmann), he observed the actors and spectators players in the field of theater, cabaret, circus, demi-monde, brothels with whom he became friends very often. It is so close to the people that he can really ,by his pencil strokes, express their profound personality by imitating and exaggerating their expressions and body language. 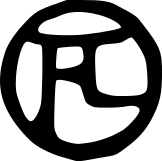 Another thing that impressed me during the exhibition, it the Toulouse-Lautrec logo. While several artists sign their paintings with their name, Toulouse-Lautrec has quickly made a logo, we note its initial 3 (The H, T and L) intersecting. This is something that is rarely seen on works even today, except perhaps in the mural world.

The exhibition runs until October 30, 2016 at The Montreal Museum of Fine Arts. Buy your ticket in advance and you will avoid many queues on weekends. And get there early because the exhibit is quite popular.