Home / Art of Living  / Culture  / Murder On The Orient Express : Luxury above all

Murder On The Orient Express : Luxury above all 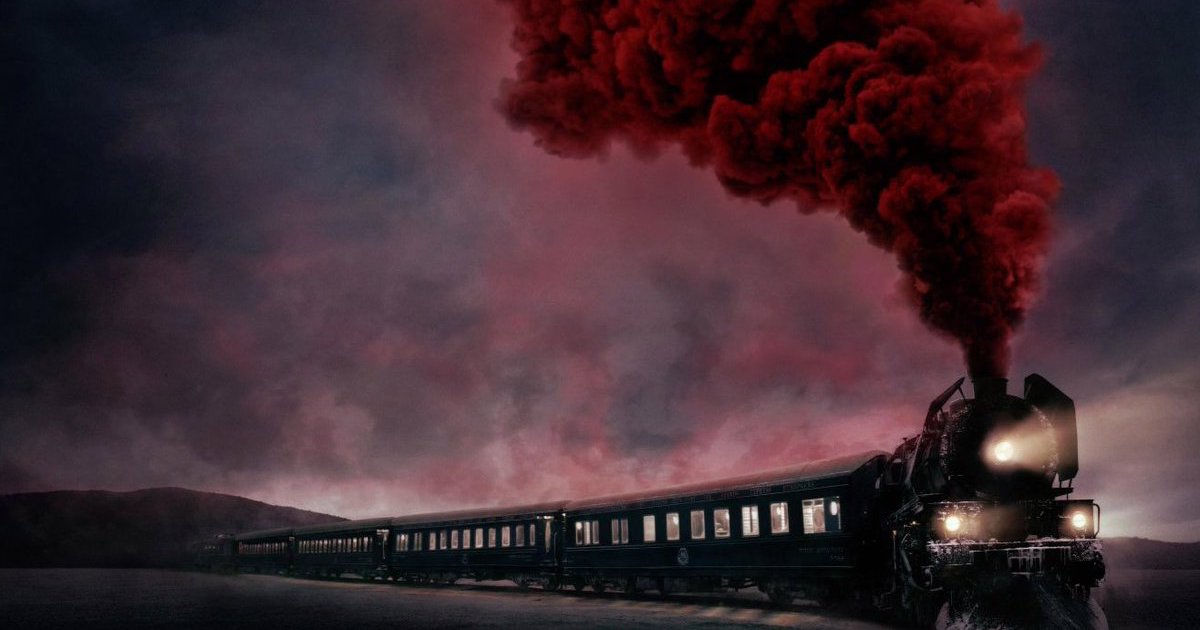 Released at the cinemas on November 10, Murder On The Orient Express is a film by and featuring Kenneth Branagh as detective Hercule Poirot and based on Agatha Christie’s 1934 novel. to say that this film is a remake, but, in my opinion, very well done. Here is the trailer, in English.

The premise is: “What begins as a sumptuous train journey across Europe quickly turns into one of the most elegant, captivating, and thrilling mysteries ever told. According to author Agatha Christie’s novel, “The Crime of the Orient-Express” tells the story of thirteen strangers stuck in a train, where everyone is suspicious. A man must run against time to solve the puzzle before the murderer strikes again. According to 20th Century Fox. 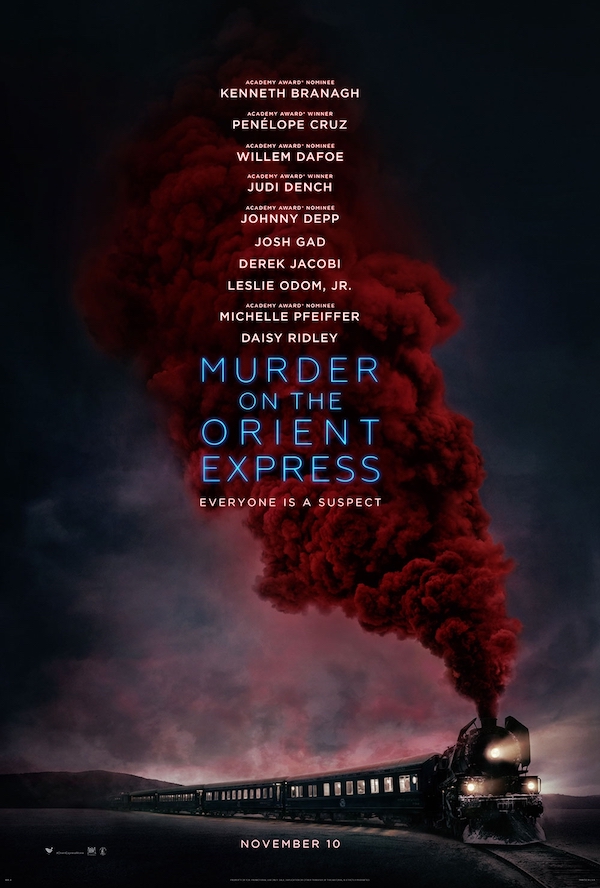 A story quite interesting, since it is about the great novelist Agatha Christie. Moreover, I personally do not have a very good memory of it, probably since the secondary we were forced to read one of his books to make an oral presentation. In short, it is far behind, and this film gave me the taste to reread the book.

The Murder On The Orient Express:Breathtaking decors 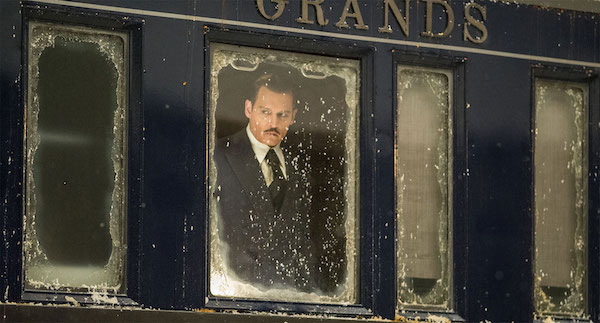 More than the movie’s story, it’s really this old-world luxurious train atmosphere and snowy mountains that I loved. I must say that I am a fan of train travel. By the way, I take VIA Rail soon for a getaway during the holidays, a question of changing air to work. But this train is an entirely different experience than what you experience aboard a VIA Rail train, it is the Venice Simplon Orient-Express (link here), as you can see, according to Belmond’s website: “During the 1920s and 1930s, the cars of the Venice Simplon-Orient-Express played an important role in the Golden Age of rail travel. Today, every car has been carefully restored and restored to its former splendor to offer its passengers one of the most luxurious experiences that have ever existed. “How to resist?

Champagne (Veuve Clicquot in the film), luxury, everything is there, as in the film. This trip from Istanbul to Paris is still taking place. At the time of writing, there were only 4 places left for this trip, which is only once a year. The next one is from August 30 to September 5, 2018, at a price of 7200 euros. But what a route it must be. To get to your destination, you could take Turkish Airlines, for a direct flight with one of the most luxurious airline companies in the world. And so enhance your stay. I got a little lost in this dream expedition. Let’s go back to our subject the movie. 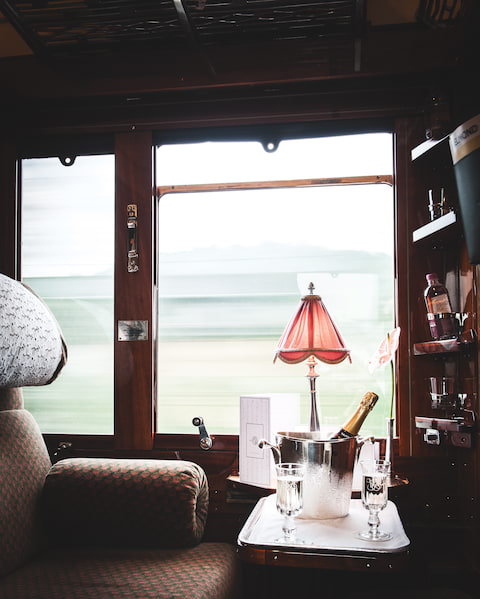 You will see in this movie luxury brands such Globe-Trotter luggages (also seen in the movie Spectre), the Godiva chocolate (Oh Godiva truffles !! I think these are my favorites),  and S.T Dupont accessories, and many more.

But beyond the luxury brands, we notice something else in this film. We notice the elegance, the finesse, people of that time. Rarely do we see a man (and I am one) get up when a lady takes a seat on a bench. So many ways lost. The seduction game was still present at this time pre-digital gadgets. The film is very well done in this respect and brings us back to this politeness.

In short, although I did not talk about the film so much, that I liked it. I mainly remember the atmosphere and the class of the different characters. Looks like it’s not like that today …

To learn more about the movie, it’s here