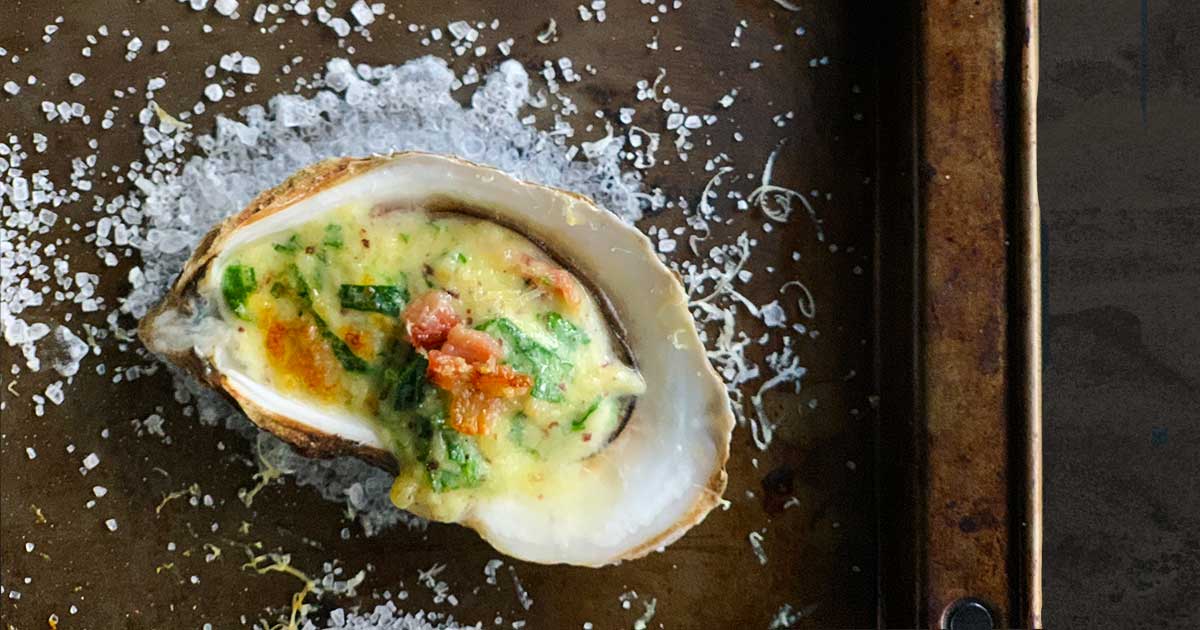 There are oyster lovers and others. Here is a dish that can change the opinion of the ones who hate them. As for the name of Rockefeller Oysters, the dish was named in honor of John D. Rockefeller, the wealthiest American of the time, for its extreme richness … just like the dish. Here my version of the Rockefeller Oyster Gentologie Style.

This Rockefeller Oysters Gentologie Style recipe is quite easy to make, just take your time. You can even do it in advance. Our partner La Mer Fish Market offers a similar version to go. 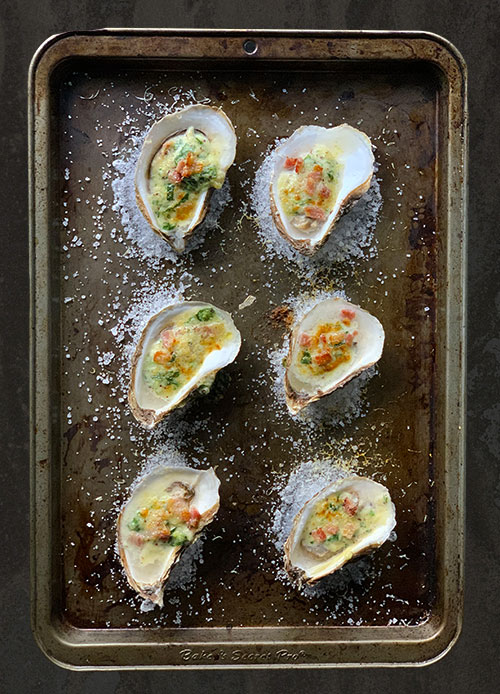 A recipe published in the Gentologie Magazine issue 2

Spirits and more for the Holidays