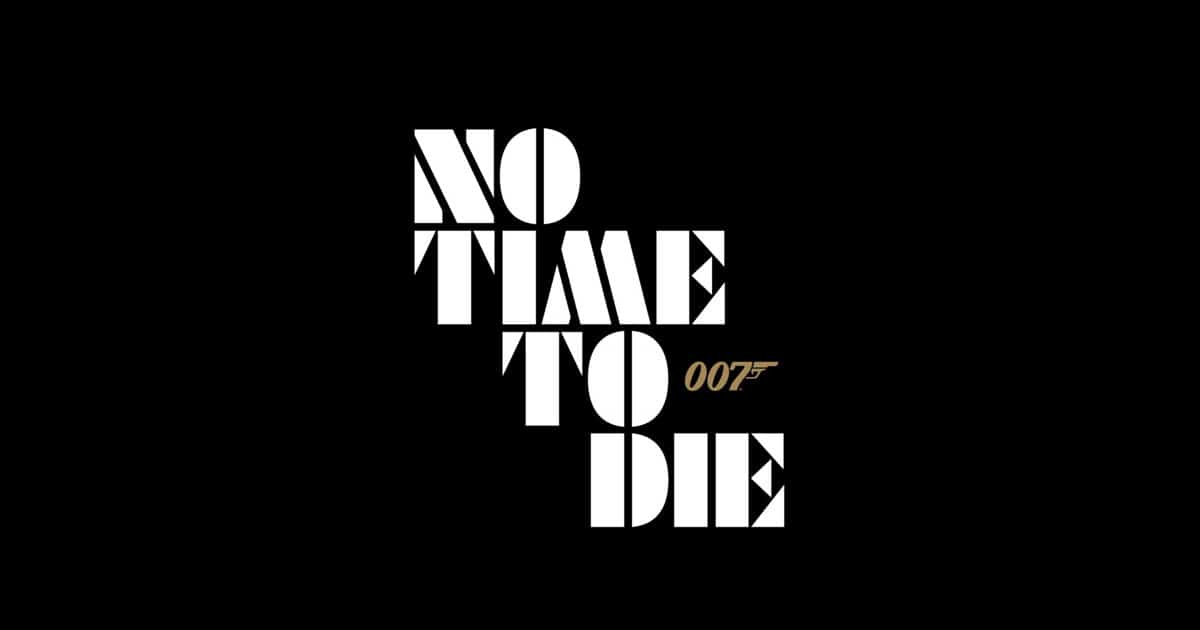 If you’re a fan of James Bond as we are at Gentologie, you’re looking forward to the first trailer for No Time to Die, the 25th movie in the series, to be released October 8, 2021. Fasten, it’s lot of action in this!

The premise of this new James Bond film

While Spectre had seen Bond (Daniel Craig) quit active service, his peace was short-lived when his old friend Felix Leiter of the CIA arrived to ask for help, resulting in Bond’s the track of a nasty villain (Rami Malek) armed with new dangerous technologies.

No Time to Die : The return of known faces

While we knew the return of characters like those of M, Q, Moneypenny, Felix Leiter, Madeleine Swann, here is another newcomer to the list. We will not tell you right now so as not to spoil the surprise. Enjoy!

While the big stories of this movie have been Daniel Craig will come back as James Bond and who will be the director, there seems to be one more time, that expectations will be met. The landscapes are incredible and are always a strength in the various films of the British secret agent.

Breathtaking action in this first trailer of No Time To Die

While Spectre had left us with an end that would definitely have a sequel, we seem to be recovering shortly after the end of this latest film. The trailer for No Time To Die also reveals the return of Ernst Stavro Blofeld that had been kept secret until now. And the surprise is really interesting.

Again, the first trailer for No Time To Die, takes us to a world where violence, seduction and action are at the rendezvous. But always with class.

See you in theatres in October 2021. And take a look at the second trailer here