The Greatest Showman : Celebration of Humanity. 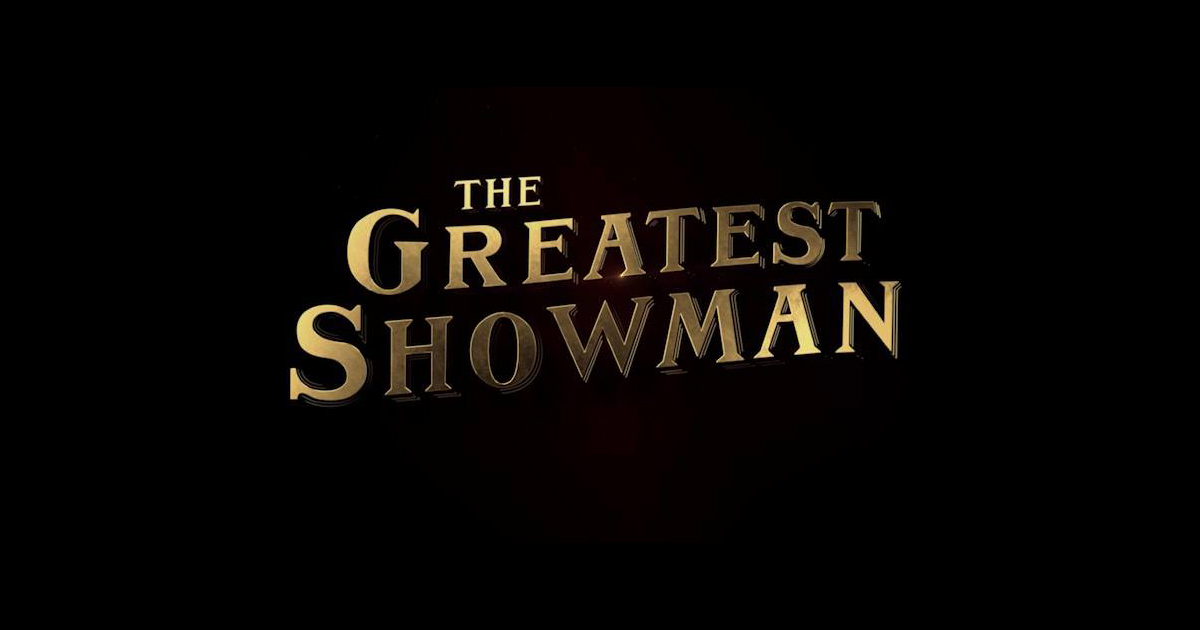 A few weeks ago I saw The Greatest Showman, starring Hugh Jackman in the title role. A film that still marked me at the end of 2017.

The Greatest Showman : Music and Circus.

It must be said that I had seen the trailer, which you can see below, just before the movie The Murder On The Orient Express, and I really wanted to see this movie, so when the invitation came in, I said yes right away. The premise of this film is the creation of the Barnum and Bailey Circus (closed in early 2017), while we follow PT Barnum, masterfully played by Jackman, from his young age until his independence. Obviously since it is a musical, the same composers as La La Land, the music is predominant in this film. The symbiosis between history and music is perfect. In my opinion at least.

Why do not you just make her listen to the music of The Greatest Showman, the movie. Available on Apple Music.

The year 2017 has been a year of strong arguments of any kind, whether on the side of religion or racism. But this film comes to put a balm on all these inequalities, because the people who compose the museum, at the beginning, and the circus, then, are these people who were rejected of the company either by their size, their differences, in short. In P. Barnum’s circus, all these people were accepted.

This opening moved me a lot. There are also some tensions between the high society of New York at the time and the artists of the Barnum Circus. There are also family tensions, which are a bit of the everyday life of most entrepreneurs between managing a family and a startup, the circus in the case of P.T. Barnum. To make you fully understand the emotion and story of The Greatest Showman, here’s the second official trailer.

The Greatest Showman, A must see movie.

If you want to have a good time with your family, as a couple during the holidays without necessarily complicating your life, here is the film you must see, it’s a wonderful story with actors who offer an incredible performance. The solid performances of Zac Efron, Michelle Williams, Zendaya and especially Keala Settle, which you can see the song This Is Me lower) that I discovered alone deserve to see this film. An excellent entertainment that goes hand in hand with the beautiful values of Christmas that are sharing and welcoming.

And also, it may be that you want to drink Moët & Chandon after seeing this film, because it is the official champagne of the film and it is present several times.

I will stay with these words of P.T. Barnum in the film: “No one Ever Make a Difference by Being Like Everyone Else”.

The only thing we can feel sorry for after seeing this movie is the disappearance of the Barnum & Bailey Circus after 146 years … But that’s another story.

Article written following an invitation from 20th Century Fox. All opinions are mine.

Hennessy Sound Box at W Montréal: Rhythms That Warm Up

Spirits and more for the Holidays