The Beyond Bond by Chris Natale of Henri Brasserie Française 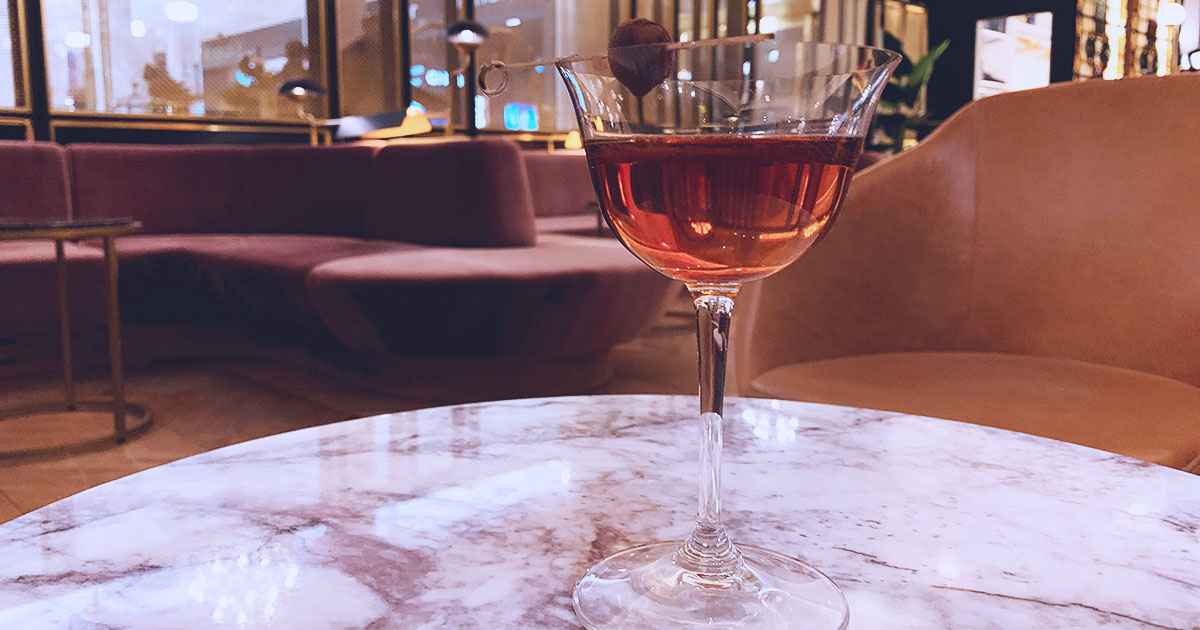 Here’s The  Beyond Bond by Chris Natale of the Henri Brasserie Française of the Birks Hotel where he takes the name of 008. T

The Story behind the cocktail

The inspiration behind the cocktail comes from where?

I had the idea of this cocktail at home, I wanted to make a cocktail with one more checkmark than the James Bond Vodka Martini, hence the name Beyond Bond or 008. Often when I make a cocktail at home, and Sunday is my day off, and I often get an Old Fashioned or something. But this time, I did not want an Old Fashioned, that’s where the inspiration comes from. I wanted some rum, so I started with Zacapa, a rum aged in cognac casks, and after a few tries with my different scotches, I wanted something peat for this cocktail and I found the right combination with either the Ardbeg 10 years or the Laphroaig Quarter Cask. An ingredient that has changed is the orange liquor, before it was China-China that had a beautiful velvety texture, but it is not distributed here anymore, so I use the Chinotto, a private import of G à la Deux and that’s it.

And how long have you been drinking this cocktail with you?

Since 2016! While I was managing W Hotel’s Wunderbar and Plateau Lounge, I brought it to the bar, and it was a success. And it’s my signature cocktail that I bring wherever I go. I really like the fact that he’s in a few bars too. 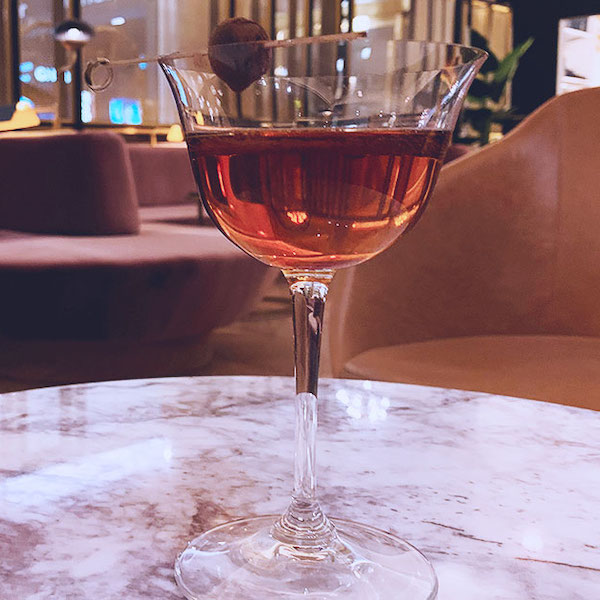 Pour the Scotch into the glass and rinse the glass with the Scotch, then empty the Scotch into a mixing glass filled with ice cubes (we offer you this one of our friends from Alambika), with all the ingredients except the cherry and the cocoa, Chris loves to drop an ice cube while stirring. Pour in a Nick & Nora type glass using a strainer. Add a cherry soaked in cocoa on a peak crossing the glass. Important, the cocoa should not end up in the glass.

Discover other cocktails in our section