The Gorky Park by Nicolae Arman of The Coldroom 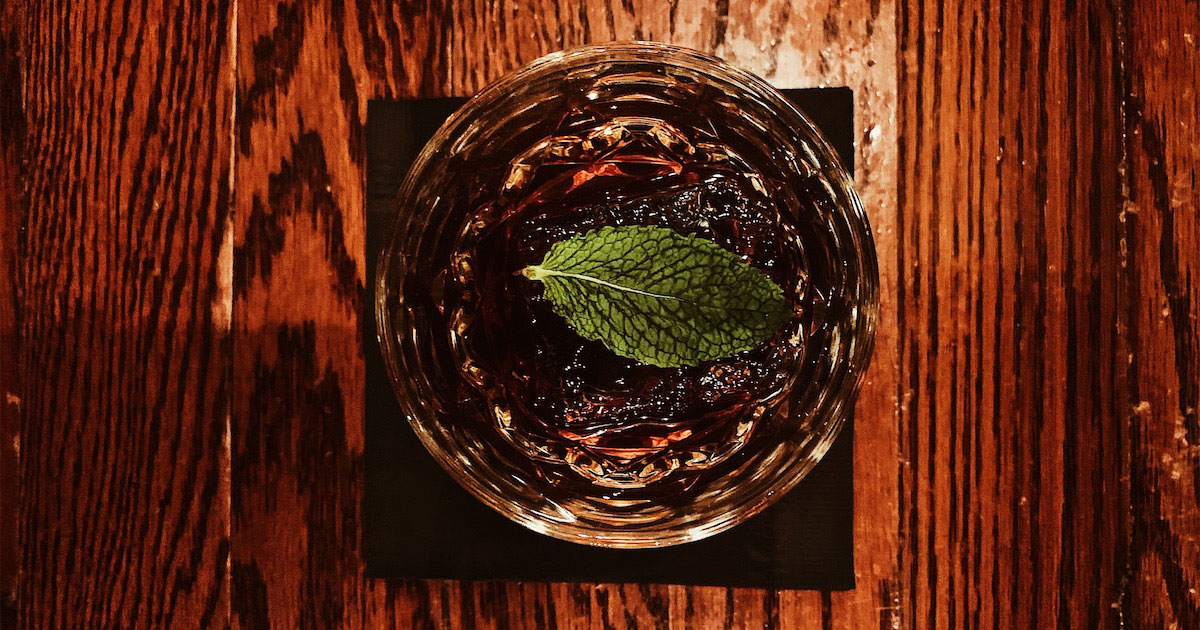 For our sixth article in our “Behind the Bar” series, the fifth being Alexis Taoufiq’s Fleur de Lys, we present the Gorky Park by Nicolae Arman from Coldroom. This series will introduce you to cocktails that you can enjoy in the best cocktail bars in Canada. Event cocktails are a big part of the work of mixologists and it’s important to talk about them as well. Pay attention to the cocktails that are served in future events and learn about them. [Spacer height = “20px”] The story behind Nicolae Arman’s cocktail

The story behind the cocktail of Nicolae Arman

So Nicolae, where does the inspiration for the cocktail come from?

For real, it comes from my family with whom I spent a lot of time lately and wanted to put in value some ingredients that I do not use often. I started with Cynar. There are several mixologists / bartenders who use it, but I never. I have a lot of the shooter called the Blackbird (Amaro and Bourbon), so I chose the Bourbon Buffalo Trace which is slightly overproof, so 45% alcohol, and is a little spicy. I wanted to have a little punch, because when you taste the cocktail, you want the punch first, the second sugar, with the Cynar, which will also give bitterness, and that will give a length in the mouth to the cocktail. Cynar is a liqueur artichoke, which we do not see much on the market. I wanted to keep the vegetal side with the Avua Cachaça Amburana, there is a little note that looks like cinnamon. But it is the amburana that gives this impression. To keep this vegetal side, I add mint and a few drops of Fernet Branca. The more I look at it, the more it looks like a Manhattan, but far away. With a big cube of ice.

The recipe of the Gorky Park by Nicolae Arman 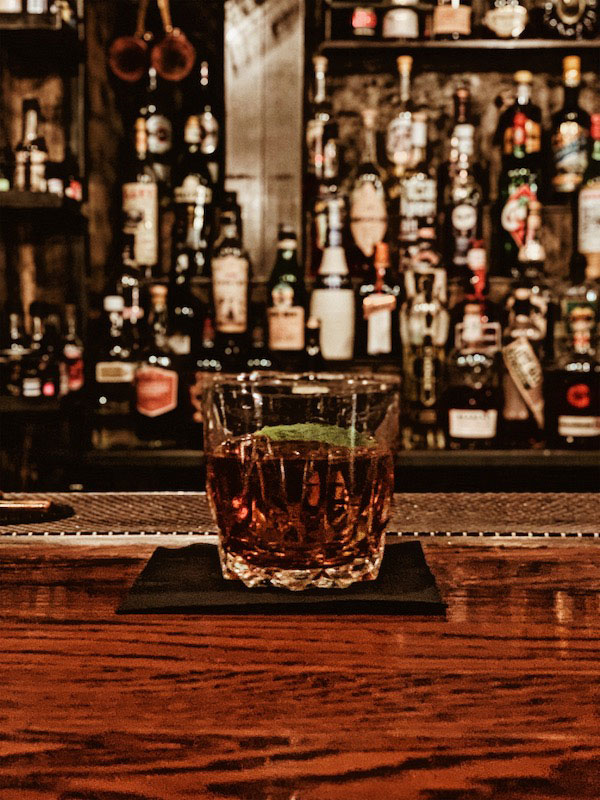 How to make it:

In a mixing glass, you tap the mint and add all Ingredients. We mix everything with a big ice cube. Pour it all into the glass with the same big ice cube and put the mint to decorate .

The Best Bars for Father’s Day