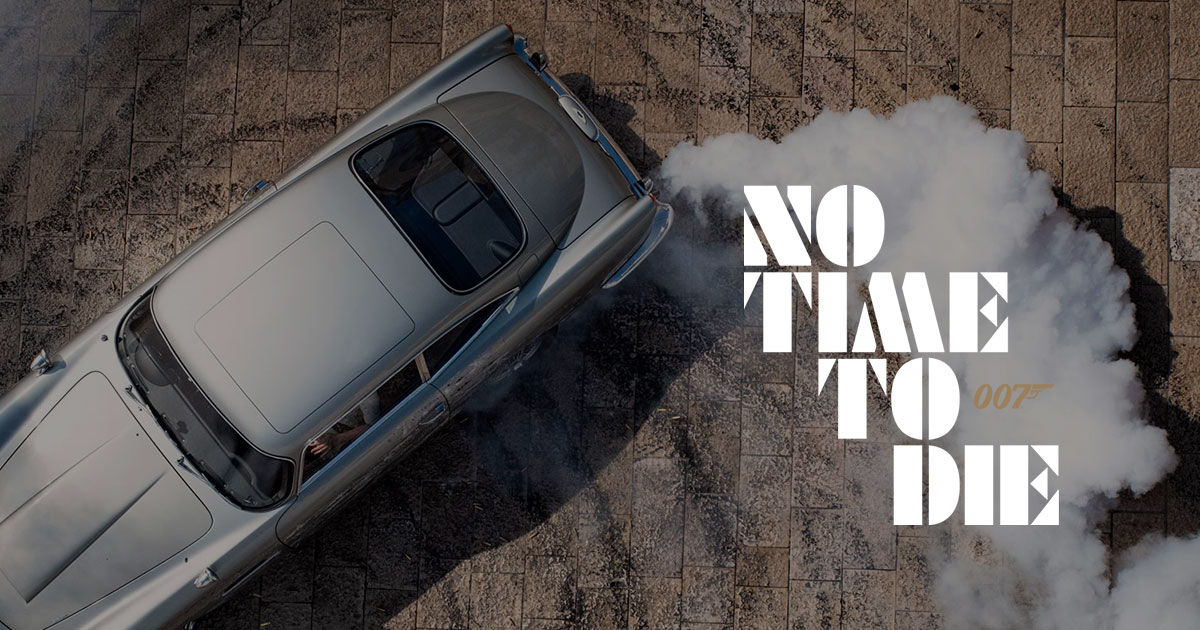 Seeing the latest James Bond starring Daniel Craig, No Time To Die, in special presentation, is something. Even more so when it is an invitation from Bollinger and Selections Oeno. Here is the outline of the film that I saw twice.

Before everything, No Time To Die, the 25th James Bond, last trailer

So we arrive in the story sometime after the end of Spectre when James Bond came to pick up the DB5. We find him with Madeleine in Italy, in Matera more precisely (There is another sequence before, but I would not want to spoil all the intrigues). Moreover, Michel Favuzzi will tell you about the neighbouring region of Matera, Puglia, in our magazine No. 9, which is currently in the crowdfunding campaign for the print version. It is really a dream place, we want to go there for our next vacation. 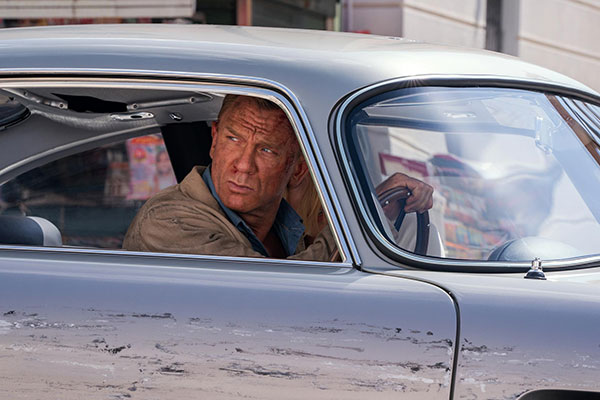 In this region, James and Madeleine try to forget their bad memories, their secrets. It seems like half of the couple have more than the other, but Spectre comes back into the picture and forces the couple to go their separate ways.

No Time To Die : Forward 5 years 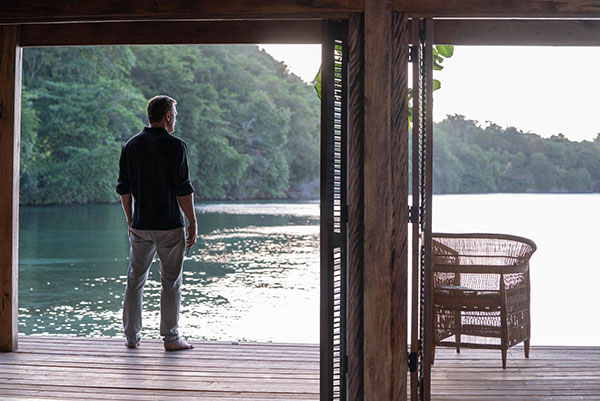 The story therefore resumes 5 years later, when 007, retired in Jamaica, has a request from his old friend Felix Leiter (Jeffrey Wright), to help him solve a mission where a viral weapon is involved (we do not cope with viruses) in Cuba. We love this turning point where Bond works with the CIA. 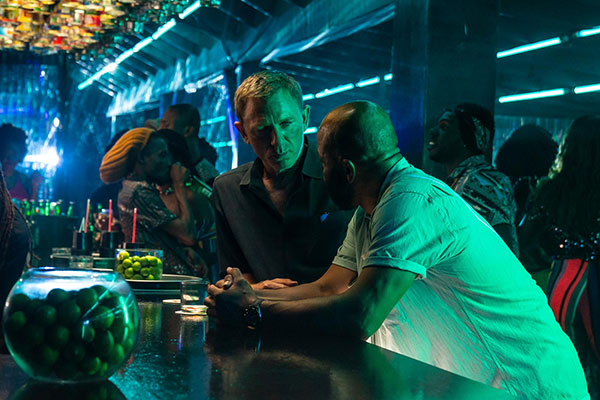 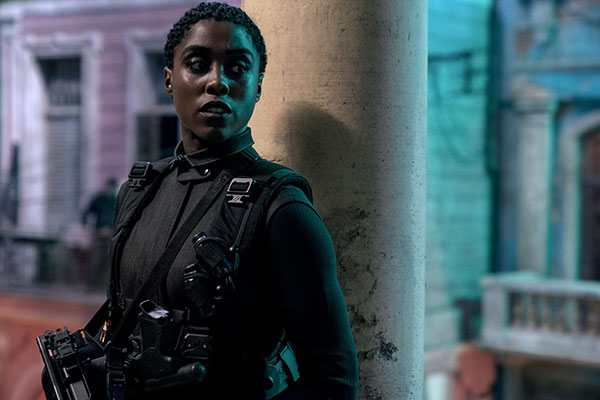 But before he leaves for Castro Island, he meets his MI6 replacement, Agent 007, Nomi (Lashana Lynch). He also has doubts about the involvement of his former agency. The arrival of the latter brings an interesting duality/complicity between the two characters. 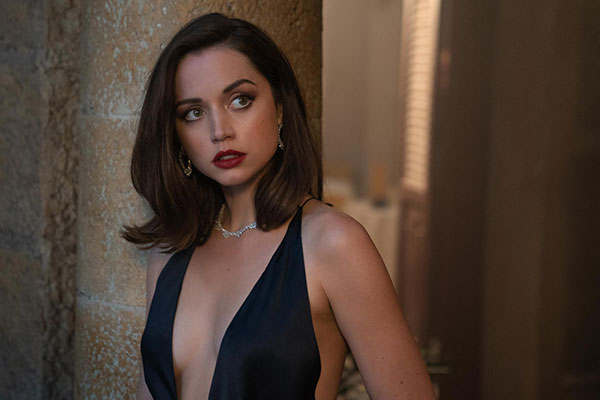 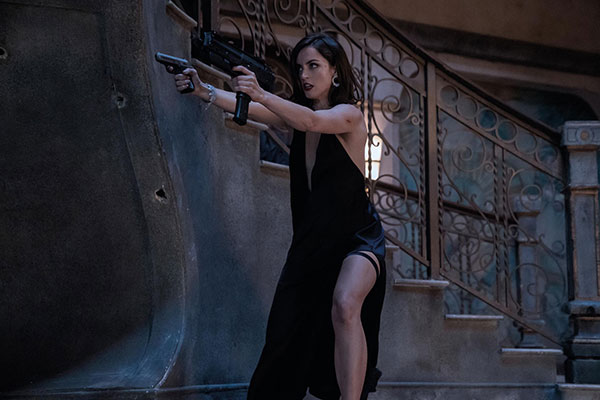 Arrived in Cuba, he meets Paloma (Ana de Armas, whom we saw in an advertisement for the 100 years of Negroni a few years ago) and must quickly go to a party. The whole thing is obviously not going as planned, as you can guess, and there is some organization behind it. James manages to escape with a protagonist seen earlier in the story, and he travels to a boat where agents, whom he met earlier, are waiting for him. Friends or enemies? It’s a secret. But this event will mark a turning point for the rest of the story. The freshness of Paloma (not the cocktail, but the character) is really interesting, will we see her again? The question is valid. 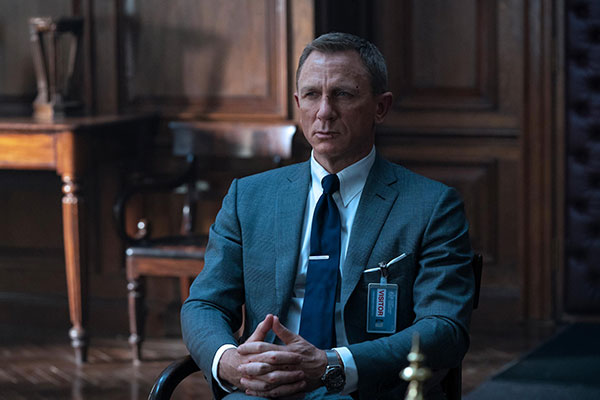 Searching for answers, Bond finds himself in London, at the MI6 office, where he reunites with members of his former team. The meeting is not the friendliest thing. While a secret meeting is organized between Bond and his allies, even more answers are found to some questions that haunt Bond from the beginning and thus give us a better understanding of the plot and we feel the internal tugging, all n ’ is not perfect at MI6. 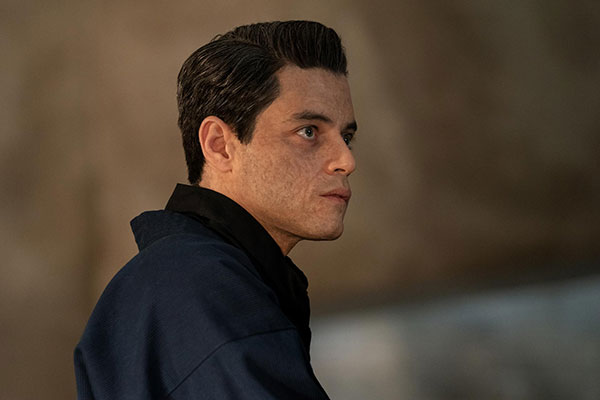 This is when we meet Safin for the first time … or not … and see famous faces for the space of a few minutes. A triggering event will change the rest of the story and push Bond to dig into his memories.

It is in Norway that we meet later, a place where Bond’s love, Madeleine hides. It’s a more or less happy reunion as they have to flee from Safin, who along with his followers is chasing them. This action sequences featuring Land Rovers are breathtaking. While Bond tries to protect Madeleine, she is kidnapped by Safin. We see a side of Bond that we don’t often see, mixing love and work. We really feel the evolution of James Bond in this 25th film.

Bond ends up being alone and crosses Nomi’s path.

The Evil Island to close No Time To Die 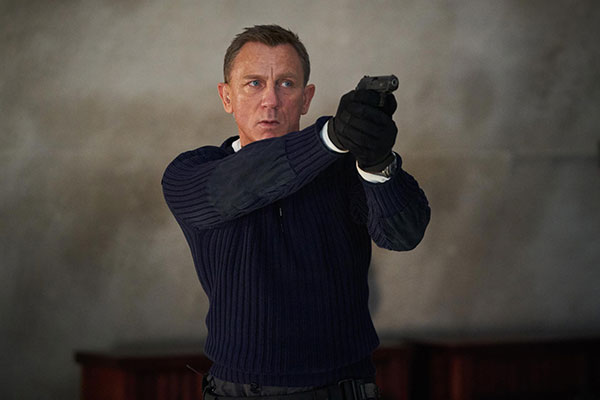 It is on the island where Safin is hiding that the share of action peaks. Nomi and Bond head to this island aboard the glider you saw earlier in the trailer, in order to rescue Madeleine. A high-risk mission with his OMEGA Seamaster Diver 300M watch which, you can imagine, will be very useful to him. I won’t tell you everything. On the other hand, the final scene of the film takes us back to Italy with the magnificent Aston Martin V8 to close these 5 films with Daniel Craig.

A well-written film, anchored in today’s reality without putting too much forward the “woke” movement, because James Bond must all the same remain James Bond by evolving at his own speed. The women are strong, and characters from the diversity are present.

And we can read at the end of the credits that James Bond will be back. You already know that Daniel Craig will not be reprising his role, but I hope to find several of the new characters introduced in this opus. And of course, James Bond has to remain a gentleman, and a male character, at least in my opinion. There is a way to create strong female characters having their stories that will make them interesting. For my part, on this side, I really liked Atomic Blonde with Charlize Theron in the role of Agent Lorraine Broughton.

Want to know more about the James Bond universe, the official site can be found here.

Our print magazine on the famous Agent 007 is currently in a crowdfunding campaign.