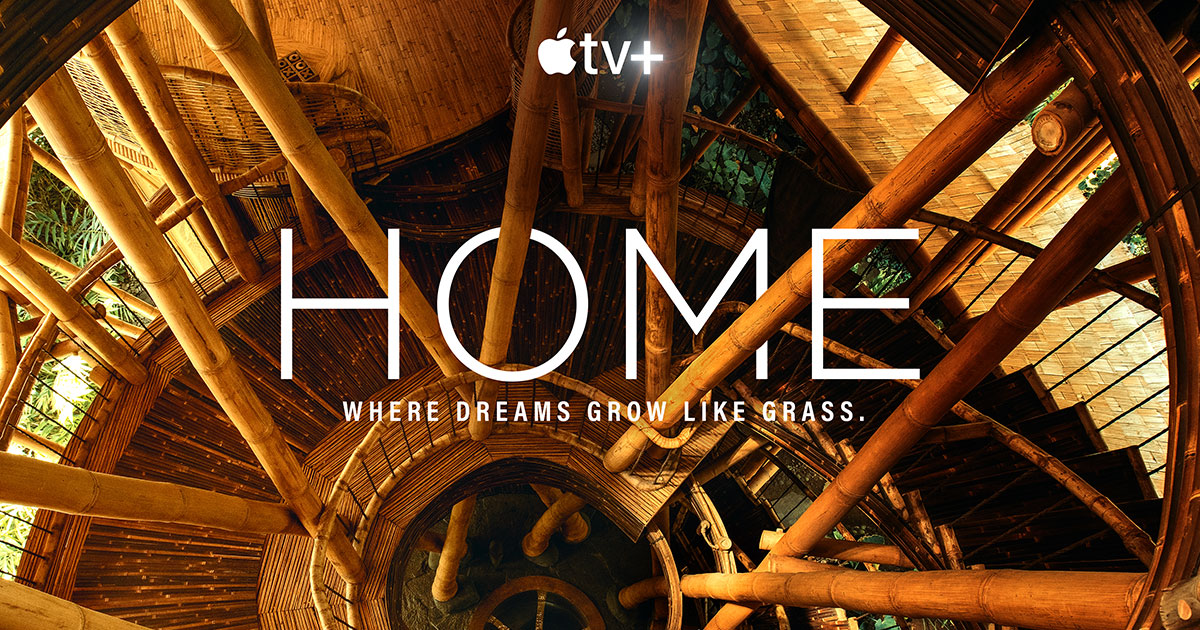 A few weeks ago, on April 17, arrived on Apple TV +, the documentary series “Home”. This series will certainly make you dream as the name suggests, but will also make you travel and think.

Home: From SXSW to Apple TV+

After being announced as part of the programming for the SXSW Film Festival 2020, Apple launched Home on April 17, worldwide and exclusively on Apple TV, while COVID-19 canceled the SXSW.

“Home” is a new documentary series that offers you a unique look at the most innovative houses around the planet. Each episode of approximately 30 minutes of this first season of nine episodes reveals the imagination pushing the limits of the visionaries who dared to dream and build them. It all started in Sweden where, in a Mediterranean climate, a father built a stimulating space for his autistic son, a greenhouse above his family’s log cabin. 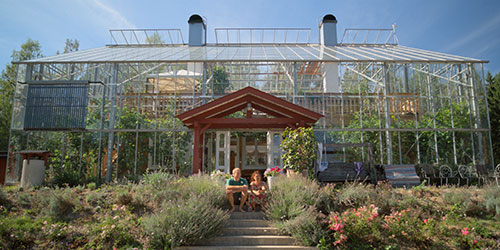 We then travel to Chicago where a local artist revitalizes the social spaces of the downtown area to create a new sense of home for his neglected community. We cross the ocean to go to Bali where a designer produces an architectural work of art in the lush forests of the island, all built entirely of sustainable bamboo. And it continues like that for the other episodes which will take you to Hong Kong, Maine, India, Austin, Malibu and ending in Mexico.

The series is presented all over the word Apple TV +, a new destination for the storytellers.

Apple TV + is available on iPhone, iPad, Apple TV, iPod touch and Mac. But also on select Samsung smart TVs, Amazon Fire TV and Roku, as well as on tv.apple.com, for $ 4.99 per month in Canada with a seven-day free trial.

Discover our most recents magazines here

Berluti and Bang & Olufsen: Made for gentlemen