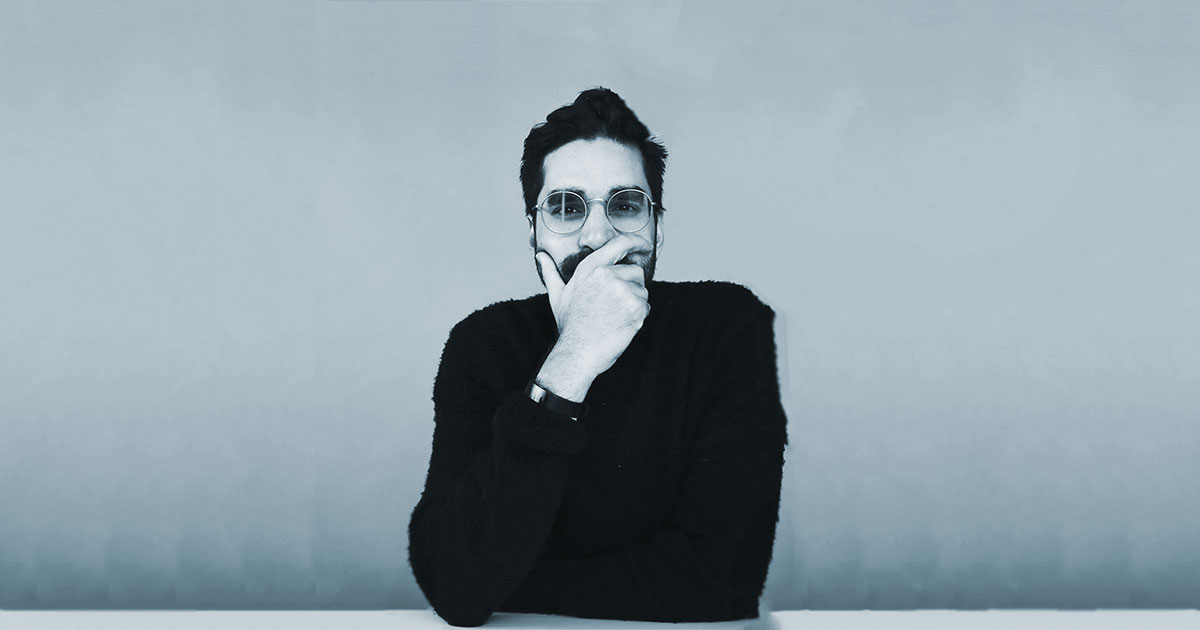 From his beginnings with the Méchant Mangeur blog, passing by sid lee, until the creation of La Poutine Week and Le Burger Week to a passage at GOLO and towards new projects… Discover Na’eem Adam

I have known Na’eem Adam for almost ten years, when he was behind Le Méchant Mangeur blog and created content for a coffee company for the advertising agency Sid Lee, since then I have been his projects with ever more attention. As La Poutine Week has begun its 8th edition on February 1st and Mr. Adam has just left the ranks of GOLO to start a new project, it was the perfect time to start a conversation with him.

His passion for food comes from his mother, he was always with her whether it was at the grocery store or around the stoves when he was younger, it was a dream for him to be a chef, but he has changed course, but he has always had this love of catering, food, and everything that goes around. A graduate in marketing from McGill and Concordia in Philosophy, he has always had an attraction for this technology side and the promotion of food. In the last years of his blog, there were only burgers and poutines, hence the interest in making a contest for the best burgers in Montreal.

The decisive meeting of Thierry Rassam

It was around this time that he met his associate of People Mover Tech Inc., Thierry Rassam, and it all started with a friendly confrontation over which was the best burger, and it became what we know today as Le Burger Week. 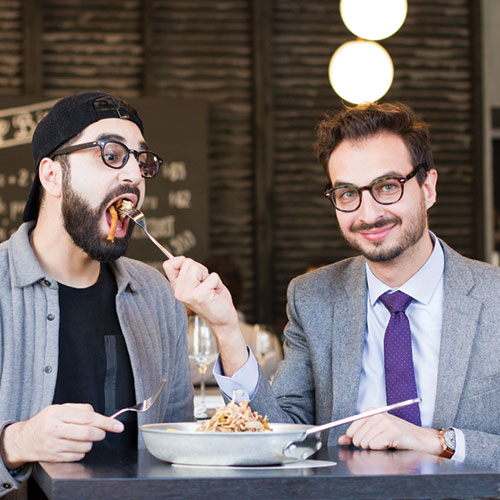 The idea had first been launched on the Facebook page of his blog of the time and the response had been positive, both at the level of restaurateurs and amateurs. “There was a niche market, and eventually that market became Canada, and Burger Week celebrated its 8th edition last September.” It was in the same years as the start of the festivals that Mr. Adam created his marketing consultancy agency, Parvin Communications and Marketing, an agency that he would keep open for 5 years, all having a stint at Lufa Farms as director of sales and marketing.

The keys to success according to Na’eem Adam

The challenge of making the various festivals into profitable products was made possible thanks to the different stages of success, according to Mr. Adam: “Is there a need, am I good at it and have I of passion. If the three works well, success is almost guaranteed, and that is what happened with our two different festivals. The arrival of Mr. Rassam, a graduate in law from the University of Montréal and in Business Administration at HEC Montreal, in the life of Mr. Adam is another reason for this success since it brought skills to the point of legal, operational and financial view in the newly created company.

“We complement each other really well and it’s perfect, because we are passionate about different aspects of the business. ”

Cover photo: Alexandra Toulch of Rebl House, adjusted for the needs of the article.

To read the full interview, get the Gentologie Magazine Issue 3 or become a member of  Le Club by Gentologie

Are you a food lover? Visit our Fine Dining section.

Tips from entrepreneurs to overcome the crisis