TAG Heuer and Porsche: Pedal to the Metal 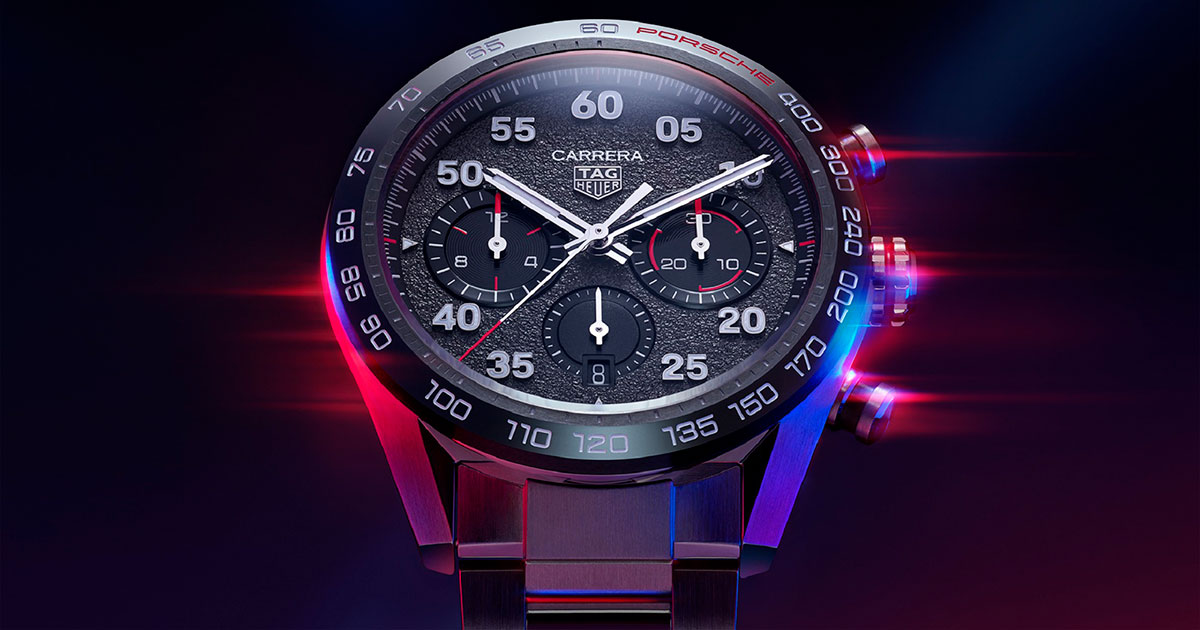 Swiss watchmaker TAG Heuer and Porsche recently entered into a strategic partnership. As part of this global and long-lasting alliance, the two luxury brands will work together in sports competitions and product development. The partners unveiled a new watch, the TAG Heuer Carrera Porsche chronograph, the fruit of this association. To learn more about this new step in the relationship between the two groups, I had the opportunity to speak with the CEO of Porsche Canada, Marc Ouayoun.

The shared history of TAG Heuer and Porsche

First of all, can you tell us about the great moments in the history of Porsche and TAG Heuer which led to the development of this association? 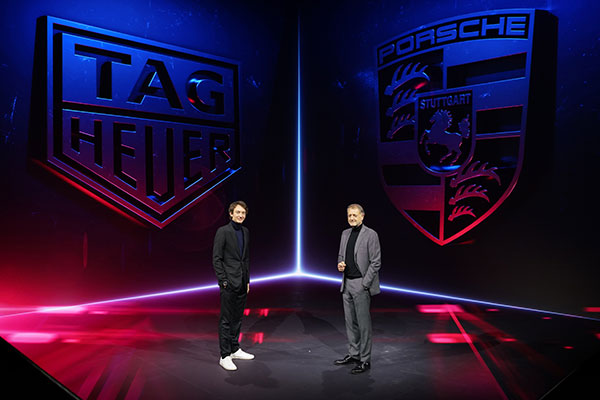 Frédéric Arnault, CEO of TAG Heuer and Detlev von Platen, Member of the Executive Board for Sales and Marketing at Porsche AG
Photograph: TAG Heuer and Porsche

The connection results from the common use of the term Carrera and many points of contact and joint developments in both companies’ decades-lasting and motorsport-inspired history.

Thanks to Ferdinand’s son and founder of the brand Ferry Porsche, the brand was quickly associated with racetrack success worldwide—including a class win in the Carrera Panamericana race of 1954. In honour of its successful participation, Porsche called its most powerful engine Carrera.

Edouard Heuer’s great-grandson Jack led his family’s company for decades and created the first Heuer Carrera chronograph, designed to let drivers tell the time at a glance in the heat of the action in 1963. Jack was also responsible for the Heuer «Monaco,» the first square-faced, water-resistant automatic chronograph watch. Its name evoked the Monaco Grand Prix as well as the Monte Carlo Rally, which Porsche won with the iconic 911 in three consecutive years, from 1968 to 1970.

Heuer further cemented his brand’s link to Porsche with a sponsorship arrangement with Fribourg, Switzerland-based racing driver and Porsche dealer Jo Siffert. This connection led Steve McQueen to wear the Heuer Monaco on his wrist and the logo on his racing suit during the filming of Le Mans in 1970, in which he drove a Porsche 917.

Together, the brands also developed and produced the TAG-Turbo engine that enabled the McLaren team to win three consecutive F1 world titles: with Niki Lauda in 1984, followed by Alain Prost in 1985 and 1986.

In 1999, the relationship grew even stronger—from the Porsche Carrera Cup and Supercup competitions followed by the Endurance World Championship. Since 2019, the Formula E championship with a joint team for the first time.

The watch: the first step of this partnership

What does the watch feature that is uniquely Porsche? 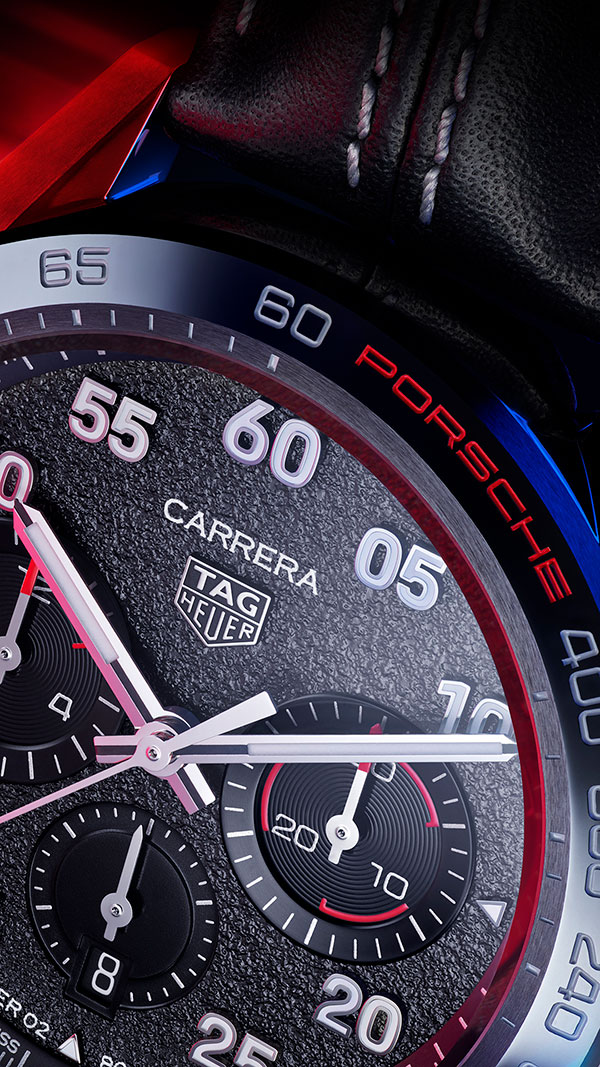 As an icon of a name, Carrera has been associated with Porsche and Tag Heuer for generations. Porsche’s engraved inscription is visible on the bezel, and the specific font is also used for the indexes. The Porsche colours of red, black, and grey—which also recall historic Heuer models—are incorporated throughout the watch.

On clear display through the transparent cristal case back is the oscillating mass, which has been re-designed in affectionate tribute to Porsche’s celebrated steering wheel. It is printed with Porsche and TAG Heuer.

The dial’s asphalt effect, created especially for this watch, expresses a passion for the road, while Arabic numerals suggest the numbers on the dashboard of fine Porsche sportscars. The timepiece is presented either on a soft strap in luxurious calf leather and innovative stitching that echoes the Porsche interior or on an interlocking bracelet reflecting streamlined racing design. At the heart of the timepiece is the in-house Calibre Heuer 02 manufacture movement with an impressive 80-hour power reserve. In short, this valuable item is perfectly designed for the lover of both brands. 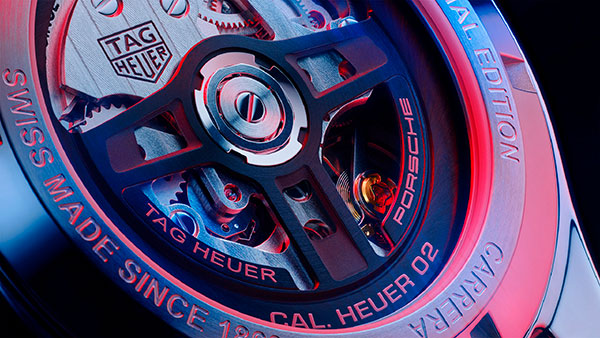 The latter is notably offered at Maison Birks and on the Swiss watchmaker’s portal.

To conclude on this relationship, on which projects are you currently collaborating?

Whether real or virtual races, these exciting competitions will form the heart of this new partnership. In its second season, the TAG Heuer Porsche Formula E Team will fight for the World Championship. The GT team is also well prepared for the upcoming FIA World Endurance Championship (WEC) with the support of TAG Heuer.

In virtual format, you can already watch the second season of the Porsche TAG Heuer Esports Supercup. Finally, with such a rich common heritage on the track, TAG Heuer is present as an international partner of classic Porsche events and rallies.

Thank you very much, Mr. Ouayoun