Mission: Impossible – Fallout – Action at the 6! 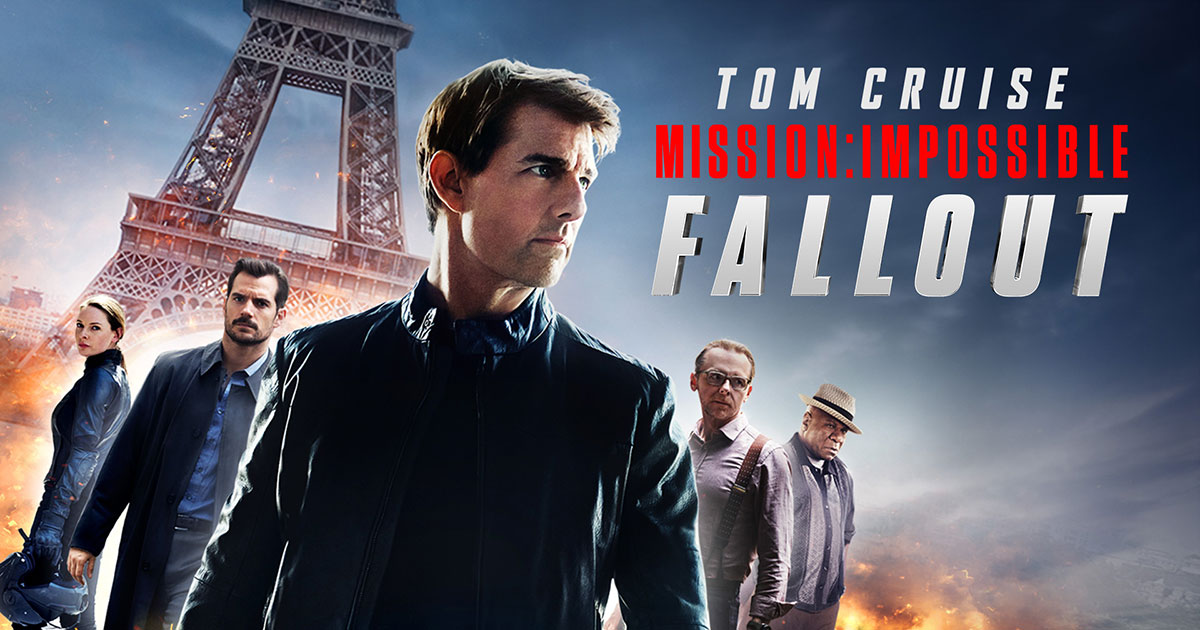 While Ethan Hunt (Tom Cruise) is on a mission to save the world for the sixth time, I thought I saw a reference to the first film in the series Mission: Impossible while the character of White Widow (Vanessa Kirby) made reference to her mother who bore the name of Max and loved the paradoxes, but we do not go further on this side unfortunately.

Speaking of the original film, part of the team of the latest Mission Impossible is back in Mission: Impossible – Fallout. We can think of Luther Stickell (Vigh Rames who was the first film with Tom Cruise), Benjamin Dunn (Simon Pegg) who is there since M: I III and whose British humor we loved, Alan Hunley (Alec Baldwin) who returns in the role of the Secretary, Ilsa Faust (Rebecca Fergusson) who is also back in the agent of which one does not know a little on which side she leans. On the side of the enemy, we salute the return of Sean Harris in the role of Solomon Lane. Without forgetting Christopher McQuarrie who directs his second Mission: Impossible, the first director to achieve the feat.

This well-crafted team welcomes fresh characters such as August Walker in the person of Henry Cavill (Superman) and Angela Basset as Erica Sloan, the boss of the CIA. We must believe that the latter is in demand if we rely on his presence in Black Panther earlier this year. 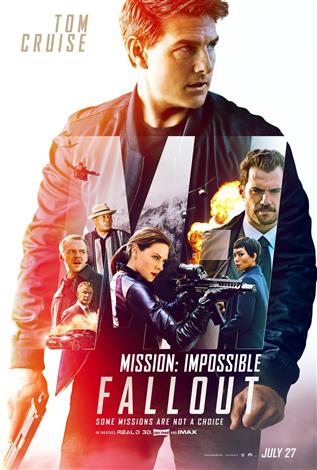 While the trailer above announced us a movie while action, it is what we find on the screen. For although Tom Cruise, with his 56 years seems younger than ever (we can understand it with 1 year and a half of training), he still wanted to push the machine. Whether we talk about car chases (with a new and an old series 5 of BMW, partner of the series), Moto (again BMW) and even by helicopter, in short, it must follow it goes fast! Here are some waterfalls you can see in the movie!

Action from all over the world for Mission: Impossible – Fallout

One of the strong points of the Mission: Impossible series, since the beginning, is the location. We do not hesitate to go to several countries so that the action takes place there. It’s really an interesting side and makes the story even more realistic. London is London, Paris is Paris, etc. We love to be able to walk in various parts of the world and to find these places. Do you remember the Liverpool Street apartment in the 1st Mission: Impossible.

Without revealing all the punches I tell you a little history. What at the end of the article? Yes. So the story is quite simple, the team of Mission: Impossible must find Plutonium lost during a previous mission. The latter could bring the planet into chaos and kill many humans as usual.

Get it home now!

The Water of Life Film by Bruichladdich