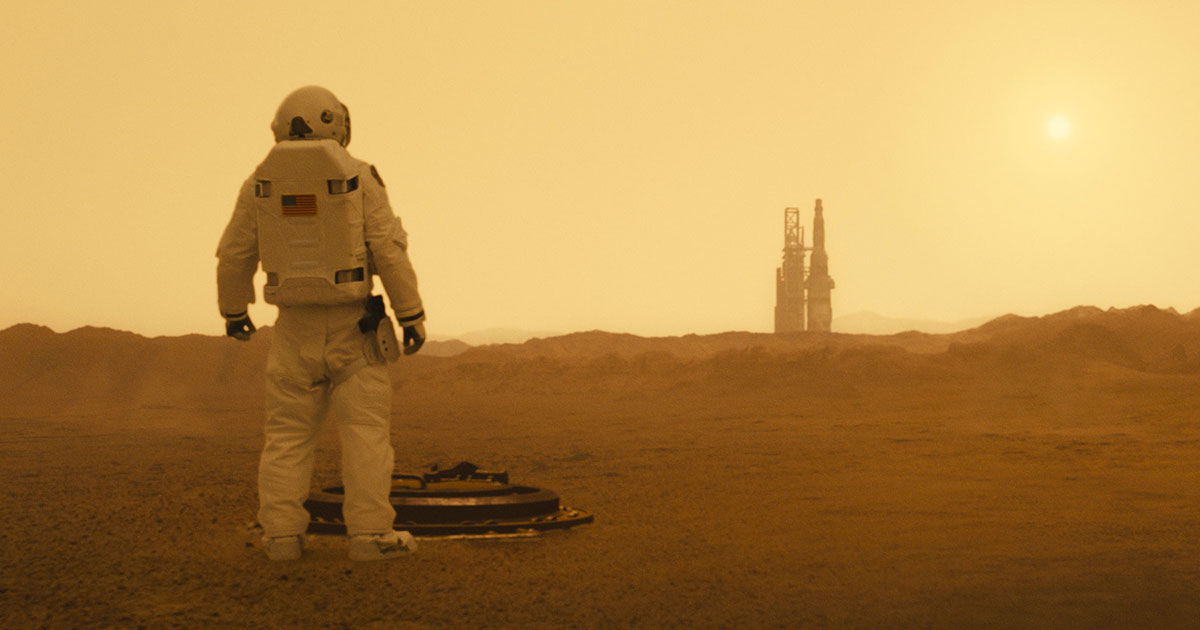 When we look at the Ad Astra trailer, we can expect a sci-fi movie. This film is described as a paranoid thriller. This is the first time I hear this term elsewhere. In short, I make you discover what I myself thought about this film that takes us to the last frontier.

The premise: Astronaut Roy McBride, played by Brad Pitt, who will certainly be in the Oscars for this role where he is at the top of his game, ventures to the far reaches of the solar system in search of his missing father and to solve a mystery that threatens the survival of our planet.

Without necessarily being a spoiler, this film is much more a reflection on the human. As much inside as outside. As a people who live on this planet. It is also about the fact that we fight for different territories and its resources, no matter on the planet that we live, as we do now instead of fighting together to save our planet, the only one that we have for the moment. Nice reflection with this film on this week where will take place, at the headquarters of the UN, in New York, the Climate Action Summit.

But let’s go back to the movie. McBride’s reflections lead us to explore our emotions, our relationships. And that’s probably where most of the film is. Who are we, what we say, what we hide? It’s certainly not the sexiest and most easy-to-follow movie for a sci-fi movie, it’s a far cry from Star Wars, even if the speed in space is fast, the movie is still slow, with some action sequences a little more violent. 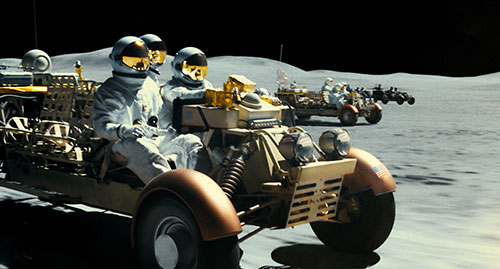 While the different ones on the moon and on Mars are incredibly beautiful, we feel a bit of an atmosphere in Denis Villeneuve’s Blade Runner 2049 sometimes, where humans live normally as if it were the land. The coloration in the shades of blue and gray of the moon and the reddish tones of Mars, whatever the atmosphere, is always present and it really transports us.

But beyond the colors, the intensity of this film is played between the father-son relationship of Brad Pitt and Tommy Lee Jones, on the unspoken, on what we sometimes refuse to say, on our feelings, on what we really think.

The director relies a lot on having difficulty expressing what we feel to keep our side strong. We are often like the men we are, I am certainly no different from the majority of people my age. We want to show outwardly that we are strong, while inside we are fragile, and keep it for us, have a hard time expressing ourselves, for some reason.

For my part, my father died almost 20 years ago, and I found myself a little in this film. The difficulty of communicating, the difficulty of expressing oneself really. Do not reveal yourself to the people with whom we are most intimate.

In short, this film that brought me totally elsewhere and makes live inner emotions, this interior will remain the ultimate frontier. To have. I advise you to see it in IMAX where you will really feel in space.

The Greatest Showman : Celebration of Humanity.

Murder On The Orient Express : Luxury above all