Home / Fine Dining  / Drink  / The most luxurious Caesars of Montreal

The most luxurious Caesars of Montreal

As 2019 marks the 50th anniversary of Caesar, we talk about it here, we thought we would share the most luxurious Caesars of Montreal.

Although the recipe of the latter may be different, we think it is very interesting to have an evolution of this cocktail after 50 years. Whether it’s the clarification of the juice or the use from the kitchen of the establishment, we believe that it is quite possible to have a Caesar that upsets the traditions.

Discover the most luxurious Caesars of Montreal 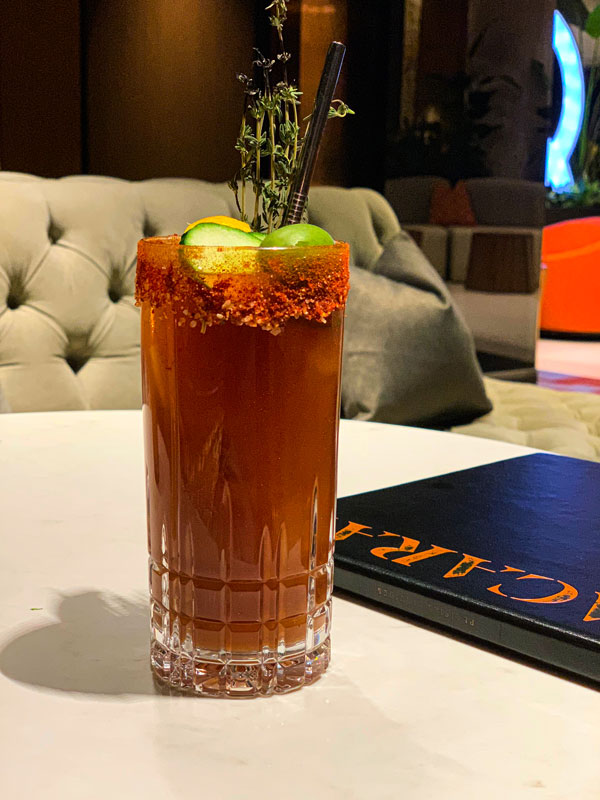 The Nacarat Caesar by Isaac Bédard of the Nacarat of The Fairmont The Queen Elizabeth
Photo: Normand Boulanger | RDPMAG

Let’s start with the most classic of the 3, that of Fairmont The Queen Elizabeth Nacarat Bar by Isaac Bédard. The latter is made from Walter, another Canadian product. Delicious, not too spicy, it will refresh you whether at Nacarat or on their terrace that opens on May 23.

Here, at the Henri Brasserie Française, we go to another world, with Eddy Germain, formerly of Le 4e Mur, a world where we use a reduction of in-house vegetables from the Restaurant, Aquavit, and a spicy sauce Bourbon. Probably the most spicy of the 4 Caesars we tried. 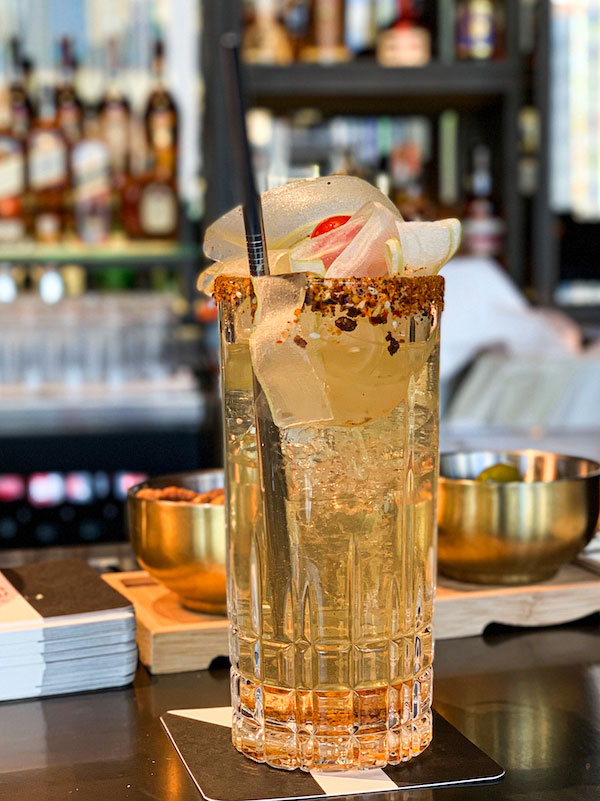 A transparent Bloody, hey yes. That’s how the Marcus Restaurant team at Four Seasons Hotel Montreal has fun with their cocktails. With a clarified tomato juice, it’s a delight. For the rest of the ingredients, there is Dashi, vodka, and a “rim” of Togarashi). Ah, and if you close your eyes, you will not see the difference.

You may know Justin, he’s the one who made us the Lan Zhou for our Behind The Bar series. His bloody, named the Deep Burgundy for its color and for the location of Cyr in Little Burgundy, is made from a reduction of demi-glace, bourbon Maker’s Mark, Mott’s Clamato and some other secret ingredients as only Justin has the recipe. It is not very spicy, but it is really good.

Enjoy your tasting and feel free to subscribe to our newsletter to find out more.

Ready-to-drink: To freshen off this summer