The Water of Life Film by Bruichladdich 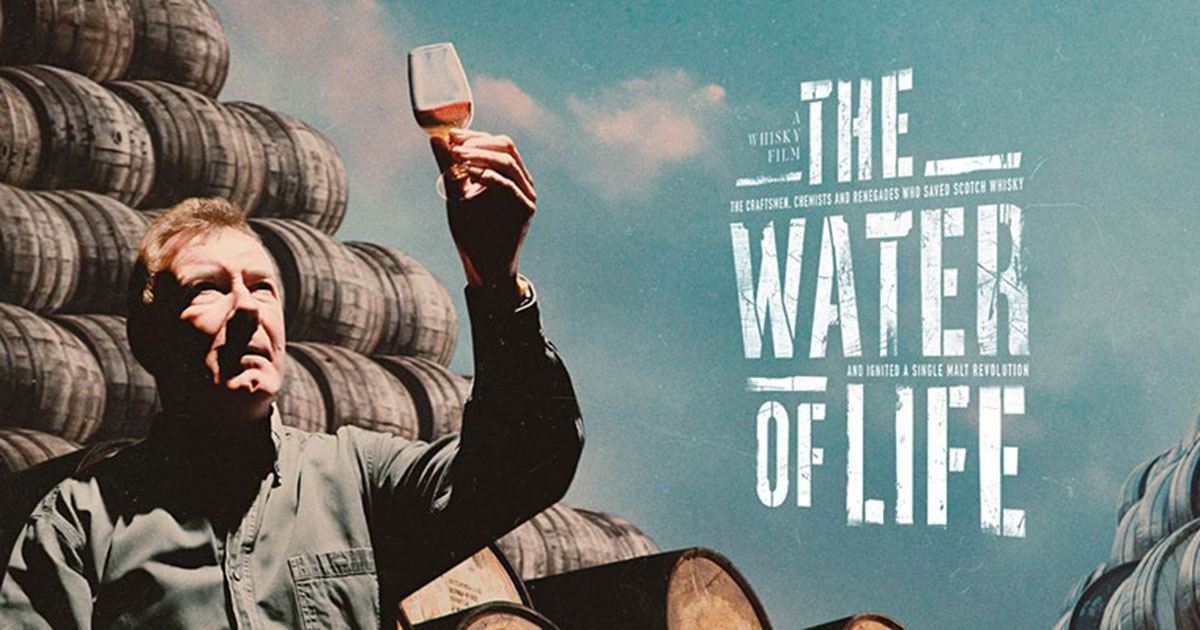 You know our love for whisky. Even more so for Bruichladdich, which we told you about in Gentologie magazine Issue 8, here’s an immersive experience for the Water of Life film happening very soon in Montréal, Toronto and Vancouver and you could be part of it!

An event in Montréal, Toronto and Vancouver

The Water of Life, a documentary film and sensory experience consisting of an ephemeral boutique, tastings, a Q&A session and a screening, will be held at the Corona Theatre in Montréal on January 25 at 6:00 p.m as a Canadian Premiere.

Bruichladdich, a distillery located in Rinns of Islay, Scotland, is bringing The Water of Life experience to Montréal, Toronto and Vancouver. The Water of Life introduces the craftsmen, chemists and outlaws at the heart of the Scotch revolution. Jim McEwan and Mark Reynier passionately tell their story of risk-taking and raw experimentation, with tastings throughout the documentary.

The Water of Life

“The Water of Life” is a documentary-style feature film that looks at the craftsmen, chemists and renegades at the heart of the whisky revolution that transformed the stagnant 1980s scotch whisky industry into a commercial success story.

Beginning behind the locked doors of an abandoned distillery, Jim McEwan and Mark Reynier share their experiences of the risk-taking and wild experimentation they used to make Bruichladdich what it is today.

The film takes you in the footsteps of other early visionaries, such as Gordon & MacPhail, Billy Walker, Dr. Rachel Barrie and David Stewart, whose blend of talent, chemistry, hard work, grit and a little bit of magic paved the way for this new generation of innovators, such as Adam Hannett, Kelsey McKechnie, Liam Hughes, Iain Croucher and Eddie Brook.

The stories of the people who have dedicated their lives to mastering an art form that proudly and uniquely represents the island of Islay will transport the audience.

There will also be screenings in Toronto and Vancouver.

Buy your tickets trough this link

Bruichladdich: The Secret of Islay