Top 10 Cocktails Every Gentlemen Should Know 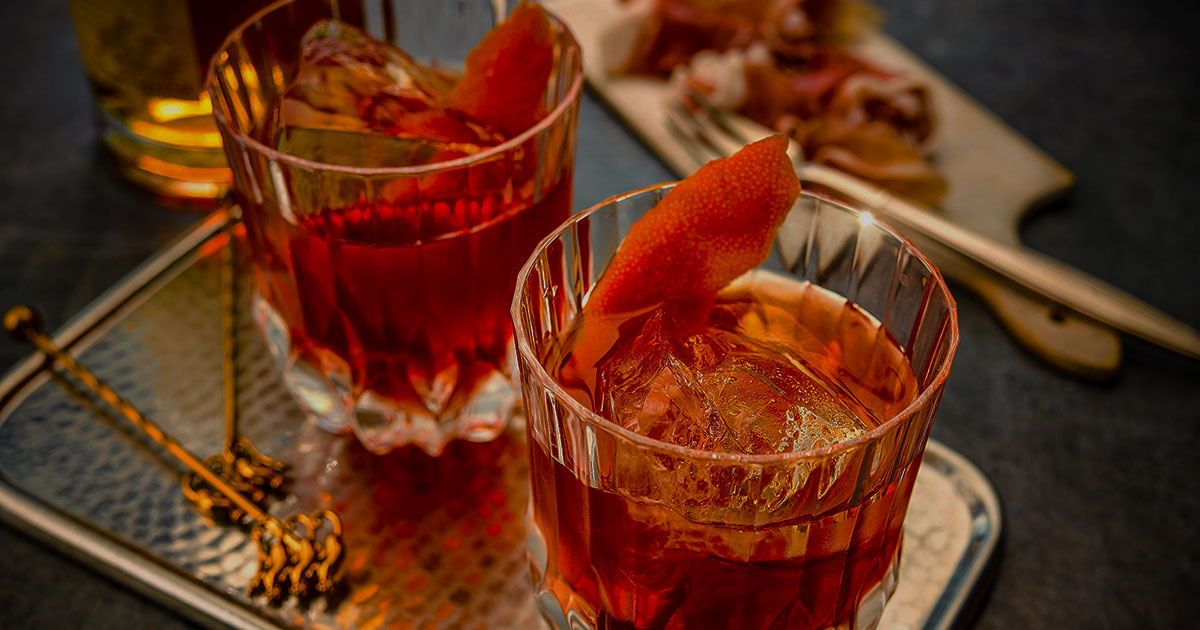 As we get older, our taste buds change and so does our drinking habits, or at least I hope it does. I know that I cannot maintain the same manner of drinking from when I was in my early 20’s, nor would I want to. As we mature in age and wisdom, and learn how to drink in different situations, we transform into a gentleman. Knowing how, when and what to drink based on place, time, situation and the people around us, will in one small way, define the type of person we are.  So I made a list of the Top 10 Cocktails Every Gentlemen Should Know.

A gentleman should have an appreciation for a well-made, well balanced cocktail and a varied palate in order to enjoy a variety of cocktails based on situations. A true gentleman knows that quality is far better than quantity. There are so many quality, flavorful classic cocktails that limiting the selection to top 10 cocktails every gentleman should know is not easy nor will it be unanimous. The cocktails on the list comes from my vast experience in beverage industry and by being a guest in many quality bars and restaurants, social events, etc. In the list I have purposely omitted the most popular, most requested classic cocktails, which include: Old Fashioned, Manhattan, Martini, Whiskey Sour, Margarita, and yes the Mojito.

Here are the Top 10 Cocktails Every Gentlemen Should Know 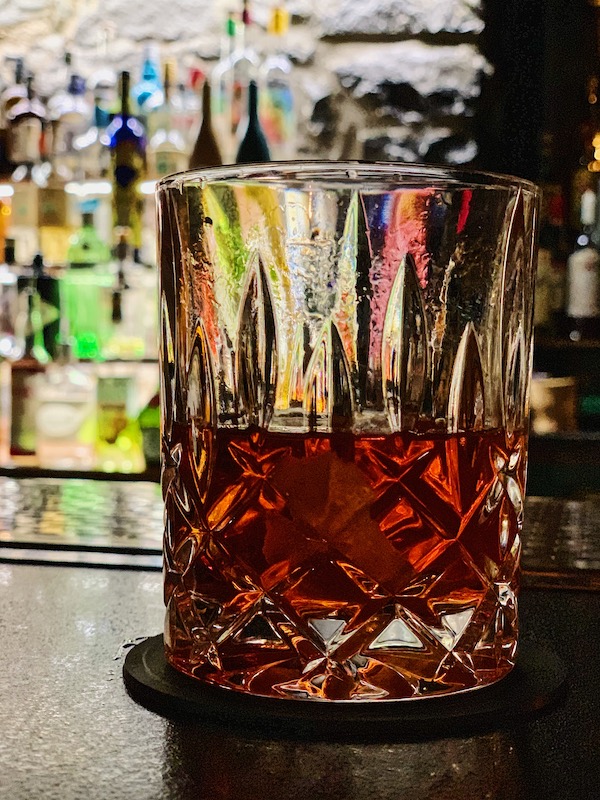 For anyone who enjoys the Old Fashioned I recommend you try this one. The Sazerac checks all the boxes, you can enjoy this drink in almost any situation. The Sazerac is credited as being the first official cocktail, created around the 1830’s. It is also the official cocktail of Louisiana. 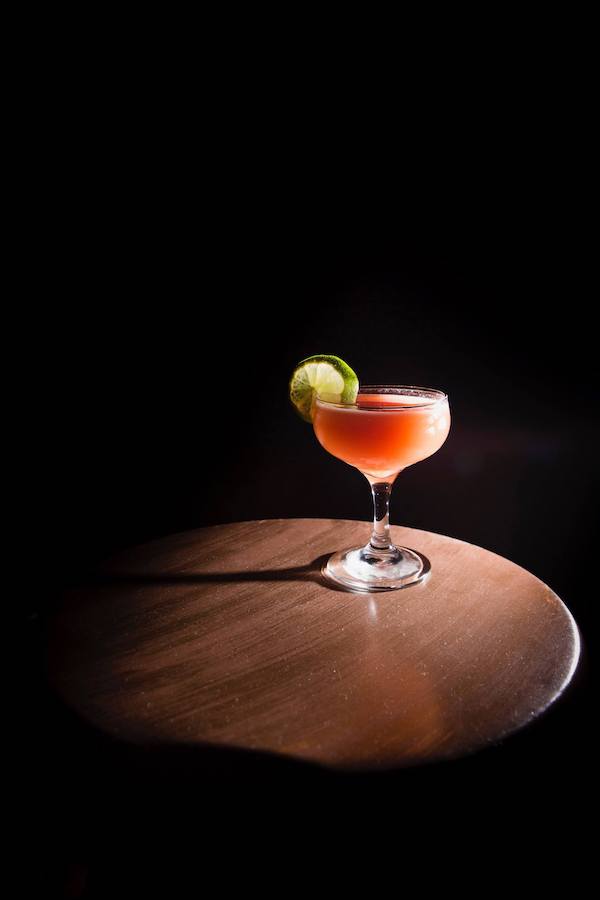 As you may expect, it was named for the famous writer of the 1920’s and 30’s, Ernest Hemingway. Legend has it that while in Cuba, Ernest Hemingway frequented the Floridita Lounge. Not satisfied with the alcohol quantity of the classic Daiquri, he asked the bartender to double the booze and reduce the sugars (Hemingway was a diabetic). The bartender Constantino Ribalaigua tweaked the Daiquiri and created the Papa Doble, AKA Hemingway Daquiri. 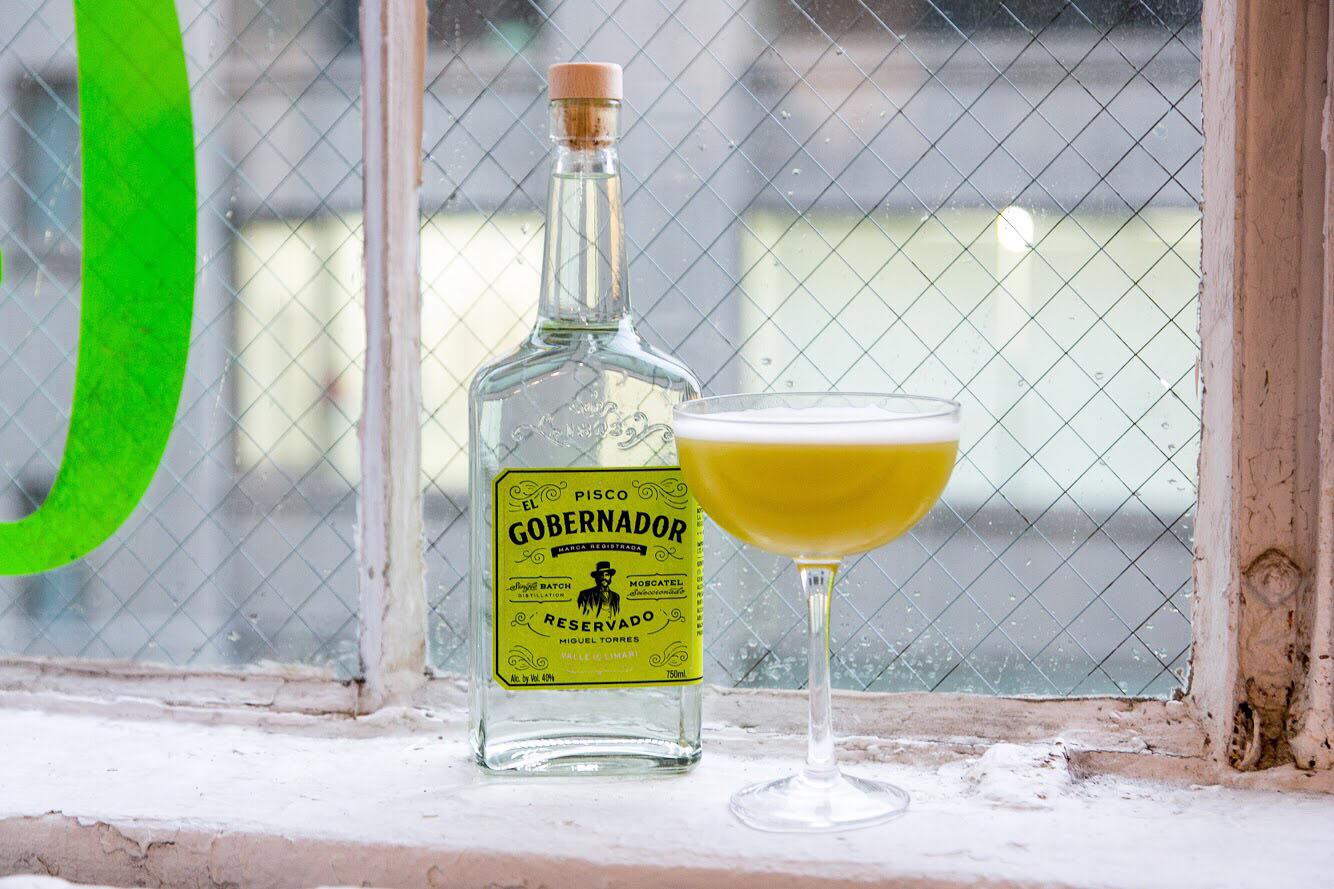 Anyone can order a “Sour” but when a gentleman orders a Pisco Sour, he’s telling everyone that he knows something that others don’t. A well made Pisco Sour will satisfy you like few cocktails can. History indicates that It was created by bartender Victor Vaughen Morris, an American who had moved to Peru in 1904. In 1916, Morris moved to Lima and opened Morris’ bar. The drink is said to have been created in 1920.  Chile and Peru both claim the pisco sour as their national drink, and each claims ownership of the cocktail’s base liquor—pisco. 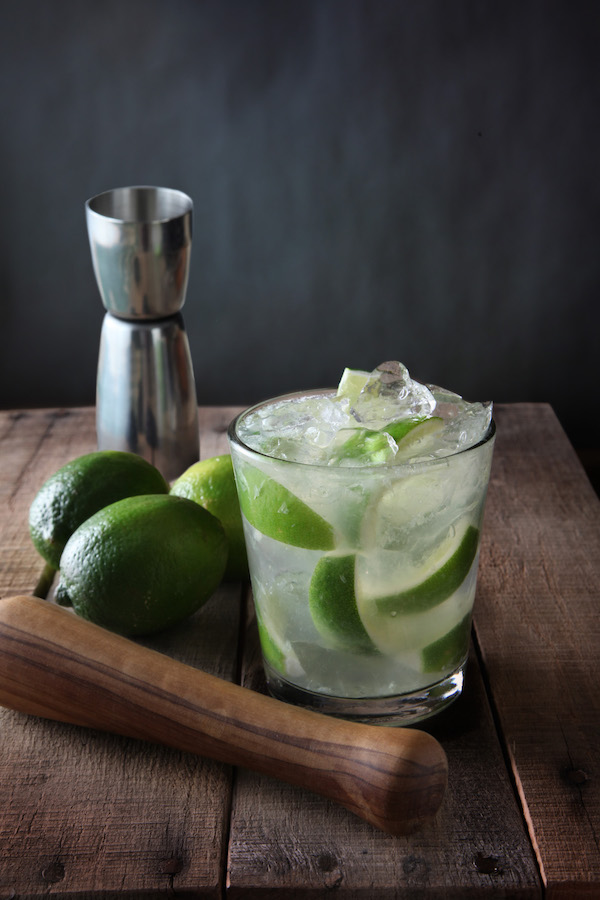 As with many cocktails, the history of the Caipirinha is a little muddled and shaky to say the least. Said to be created in, São Paulo, Brazil, but how exactly is still up for debate. One version recounts a time early in the 19th century where Cachaca, lime juice, honey and garlic were mixed together to combat the Spanish Flu outbreak. The medicinal drink later got revised to Cachaca, Lime and sugar. Another version indicates that sailors used to drink a mix of rum, lime and sugar in order to fight off scurvy and once landed in Brazil they simply substituted the rum for cachaca.
No matter what the true story is, I’ll enjoy this refreshing summer drink real soon. 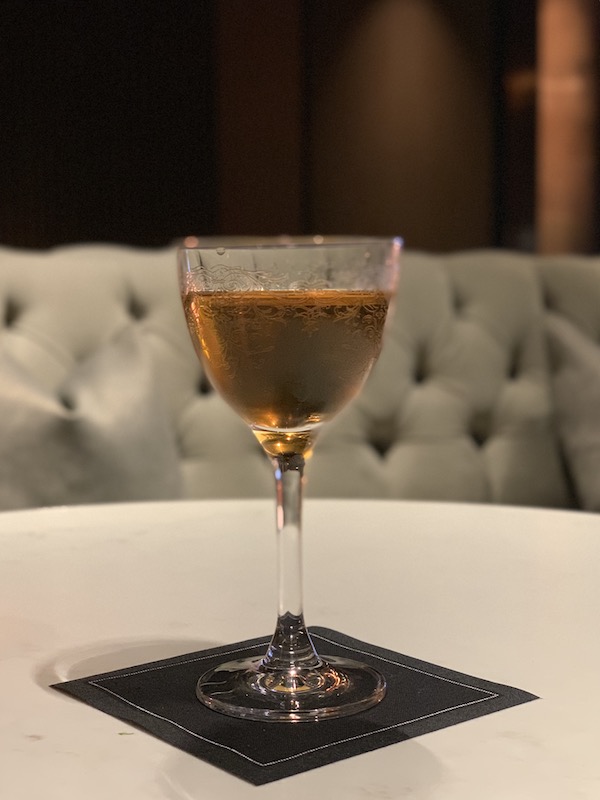 A crisp and herbaceous cocktail invented in the 1890’s by Harry Johnson, who called it bijou because it combined the colors of three jewels: gin for diamond, vermouth for ruby, and chartreuse for emerald. 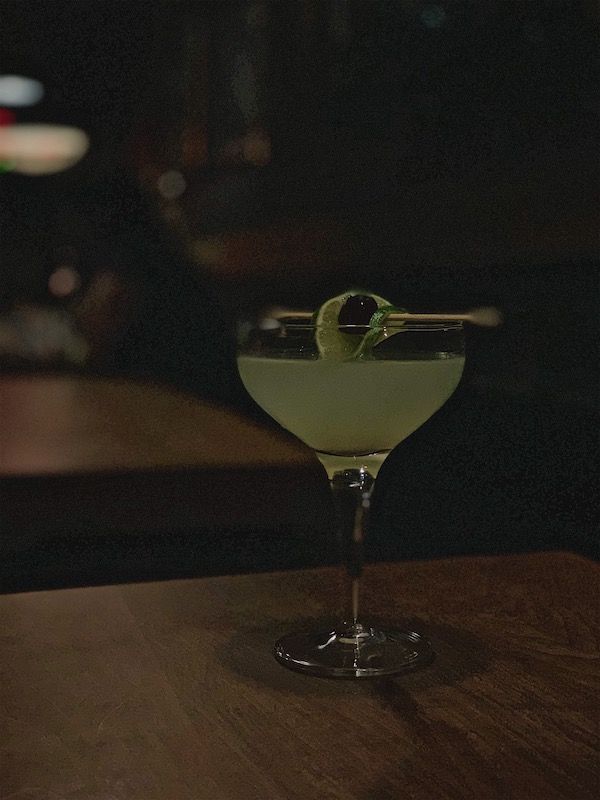 This cocktail has a sharp, citrus kick with bite to back it up. A great cocktail to refresh your palate and to set you up for the next cocktail. The Last Word should be the first thing you order the next time you fancy a sweet, citrus hit. 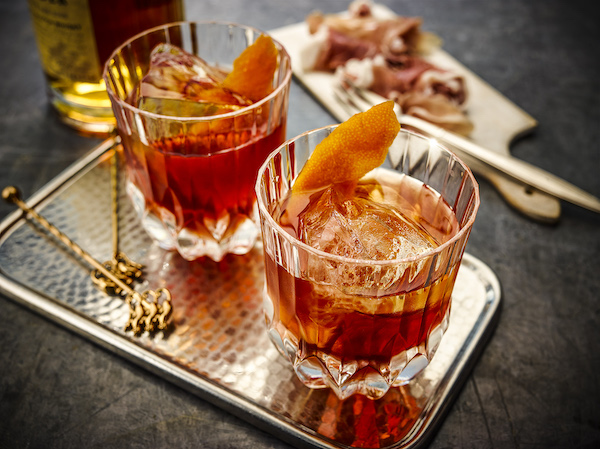 The boulevardier cocktail composed of whiskey, sweet vermouth, and campari. Its creation is credited to Erskine Gwynne, an American-born writer who founded a monthly magazine in Paris called Boulevardier, which appeared from 1927 to 1932.
The boulevardier is similar to a Negroni, sharing two of its three ingredients. The difference is in the use of bourbon whiskey or rye whiskey instead of gin.
The change between Gin and Whiskey completely changes the cocktail feel and taste profile.  The Negroni is crisp and lean, while the Boulevardier is rich and intriguing. 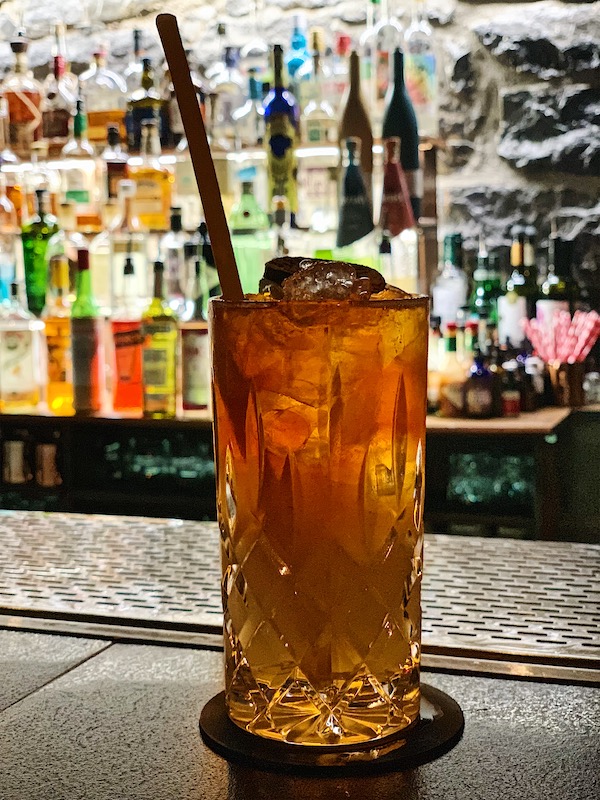 This cocktail has been growing in popularity within the last few years. A simple cocktail consisting of dark rum and ginger beer and garnished with a slice of lime. A splash of lime juice is also frequently added. The perfect cocktail for all seasons, at any occasion, no matter the company. 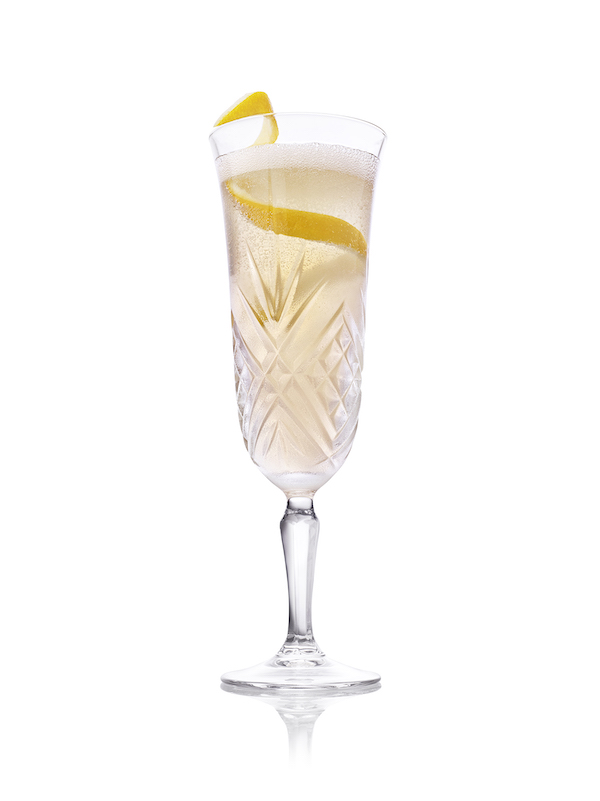 There are quite a few champagne based cocktails, but this one truly meets all the requirements for a gentleman. Perfect for a formal event, or fine dining, on a date or a business lunch.  If you break it down, you would say it is an elevated Tom Collins, using champagne instead of soda. But just like the Boulvardier to the Negroni, The French 75 is completely different in feel, taste and in style compared to the Tom Collins. 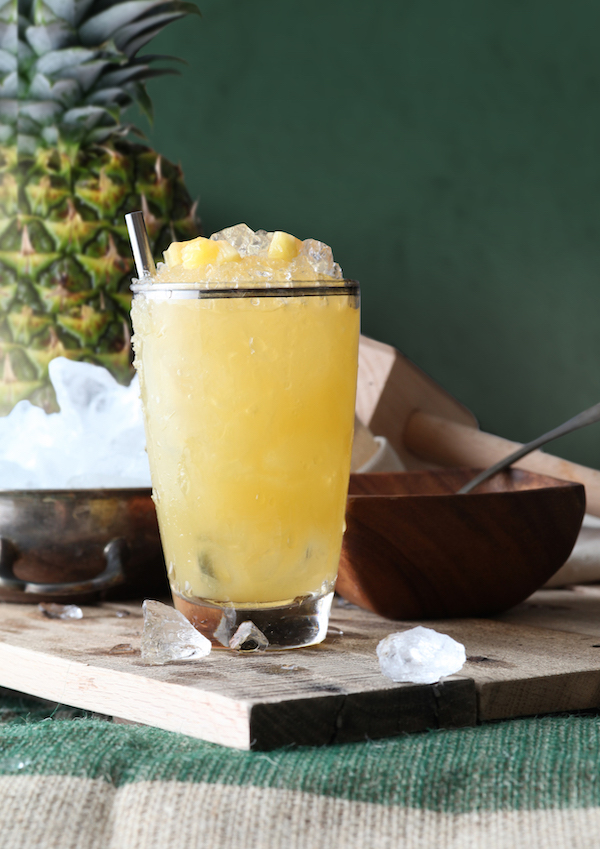 Of all the Tiki cocktails, the Mai Tai is the most classic, and unfortunately it is also the one that gets made wrong more often than not. The Mai Tai should not have over proof rum floating on top or have a neon colored presentation and nor should it have any pineapple juice. Too many bartenders have butchered this cocktail, yet when made properly, the Mai Tai is a well-balanced, totally perfect, timeless masterpiece truly representing the golden age of Tiki.

So, I hope you like my list of the Top 10 Cocktails Every Gentlemen Should Know. and don’t hesitate to order them at your favorite bar.

Chris Natale is the owner of Bar-Ops Management, Consulting and Training. He bartend at Henri Brasserie Of the Birks Hotel as well.

Thanks to the one who help us realized the Top 10 Cocktails Every Gentlemen Should Know:

Chris Natale is the owner of Bar-Ops Management, Consulting and Training. He is also a bartender in some establishments in the metropolis.