Lamborghini Urus: The Beast is unleashed 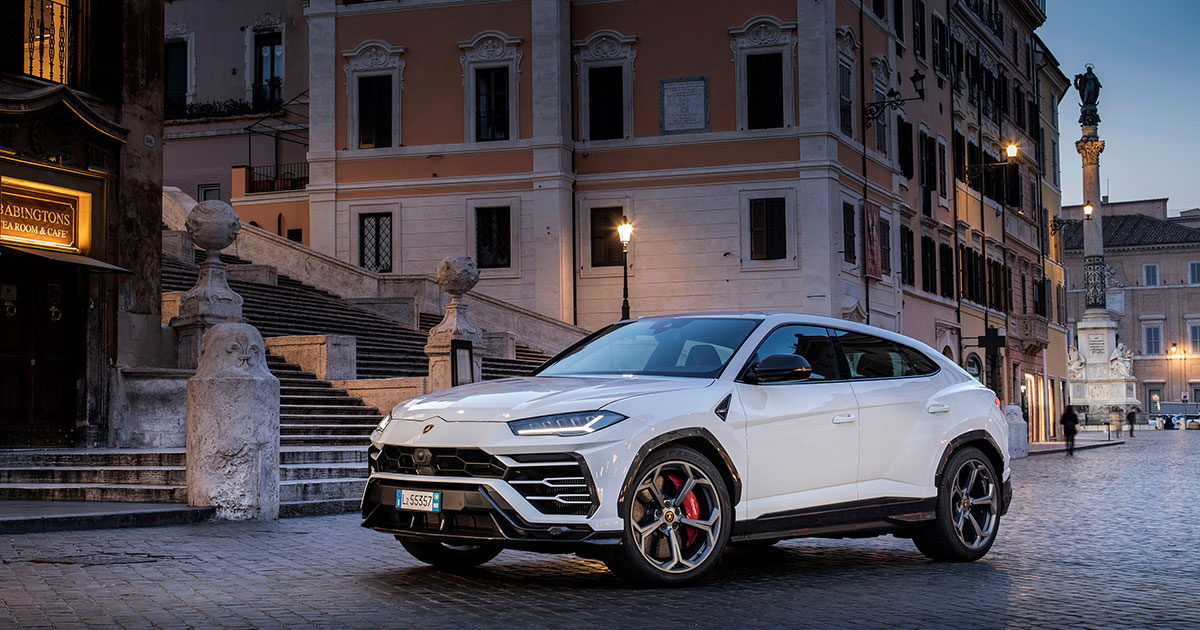 There are those cars that everyone dreams about. Just mention the word Lamborghini to see the eyes of lovers shine with envy. A glow that disappears a little when it is mentioned that the Lamborghini in question is an SUV. And yet… The Lamborghini Urus is nothing less than the fastest SUV on the planet in its current form. This Italian rocket combines the qualities of his family, and adds spectacular capabilities worthy of a crossover SUV.

Lamborghini Urus: Take the Bull by the Horns 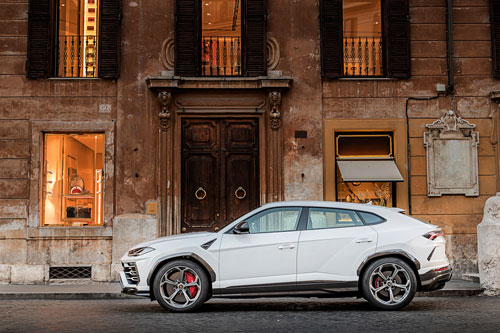 Fans of the Italian brand know that the Lamborghini models bear the name of bull. The Urus is no exception, the latter being in fact an Auroch, a European buffalo. Like the animal that inspired him, he is powerful, racy, and not at all popular. But the automobile version of the buffalo offers a much more spectacular driving. 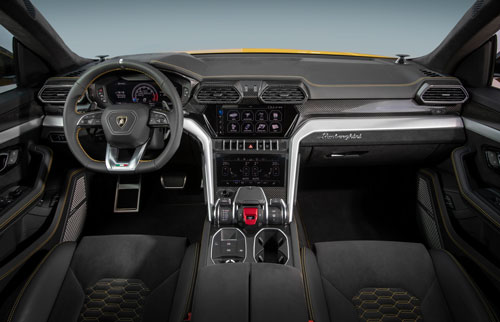 The entrance into the cockpit (and I use this term here wisely because it is more of a rocket or racing car than a luxury SUV) is in itself the beginning of the adventure. The largely lowered roofline that gives the vehicle it’s so significant personality is also a slight handicap to slip on board. Let’s say, in clear terms, that my forehead has made extensive contact with the SUV body 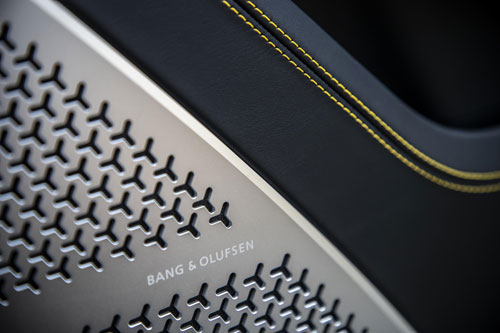 Once on board, however, we forget everything. The display is clear and precise, the multimedia screen is simple and ergonomic, the lower dual screen offers a range of options even more interesting, and orders are definitely modeled on that of high-performance cars.

An example? The start button, as is the case for all Lamborghini, is hidden under a red lever. Activating it makes us think of some evil ruler who can use his fingertip to trigger a disaster.

In the case of the Urus, this pressure triggers rather a series of small chills. Once the engine is launched, it sounds a relatively soft, but very present. By manipulating the lever that frames the start button, you can play with the driving modes. And it is here that the Urus takes all its personality. 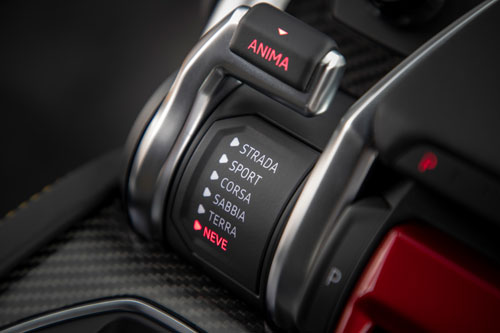 Basic, it comes in Strada mode, the most comfortable and quiet mode. In fact, it is by using the Strada mode that the Urus compares most to the one that shares some of its components, the Audi Q8. Once down to the sport mode, or even better to the Corsa mode, the Urus comes on. It is almost like having triggered the thrusters of a rocket.

Not only does the exhaust literally roar with happiness, it makes a farthing with every demotion. The engine speed changes, the traction control and the electronic stability are deactivated, getting the beast ready for the track. 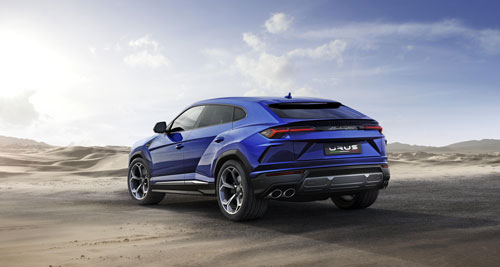 Note that three other modes, Earth, Sand and Snow are also available, each varying the mechanics to suit outdoor conditions. An Ego lever also allows you to customize each mode. Once launched, the 4.0-liter V8 twin-turbo engine blows up its 650 horsepower with breathtaking speed, but with restraint control. The car gives the feeling of flying, the eight gears of the automatic gear lock into a real mechanical ballet, and the Urus takes its momentum. 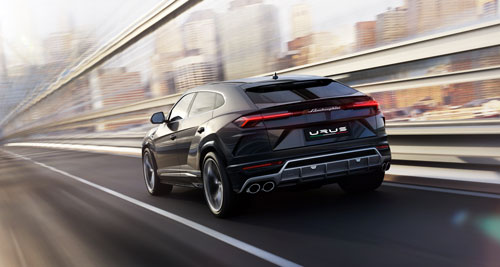 Projected with some vigor in stronger curves, the SUV cannot be dismantled. He stays in its course, controls the slightest roll and aligns the trajectories as if he knew in advance the path to take. And without any hesitation, once the brakes are down, it stops quickly, putting an end to the most enthusiastic outbursts with remarkable vigor.

To make sure it’s also easy to control, Lamborghini has equipped its Urus with four directional wheels, and active stability control, to change the rigidity of the suspensions as needed. In short, the Urus simply proved impossible to fault on the road.

But in driving, it gives only few things to the Huracan and other Avantador, honoring the prestigious reputation of the company. In fact, the Lamborghini Urus is the exotic that has turned into an SUV without losing the change.

Technical sheet of the Lamborghini urus 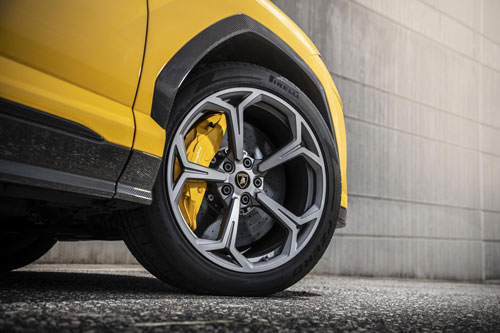 This article was originally published in the Gentologie Holiday 2019 Magazine