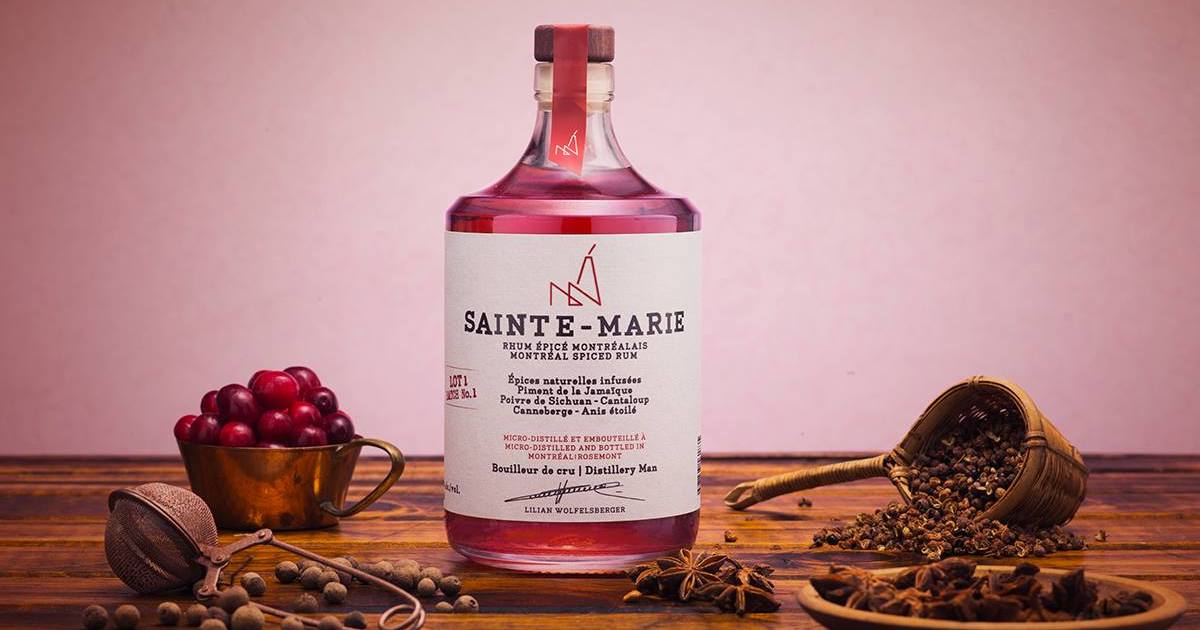 I do not know if you are like me, but recently, many of my friends in bars and restaurants had a pink profile photo on Facebook, in honor of the launch of the new Sainte-Marie pink rum. The latter had to be launched in some pre-determined establishments. On the other hand, the interest of bars and restaurants meant that production was not enough to fill orders. “Sure, that’s good news. We were expecting an interest, but it exceeds all our expectations “says Sylvain Lague, co-founder.

Offered in Quebec only (for now) 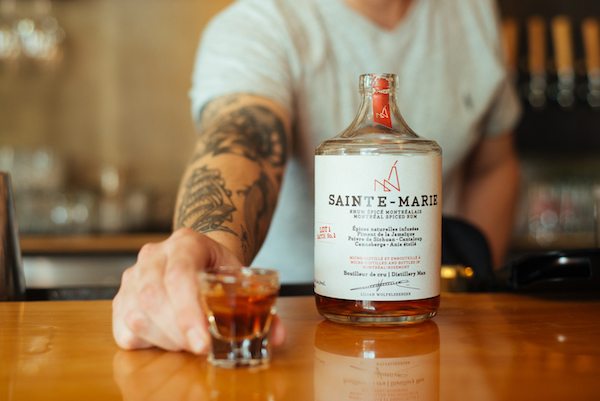 It is this month, that fans of spirits of Quebec, will be able to taste the rum Sainte-Marie. The latter is the first distilled rum in Canada. In addition to its pink color, which is unprecedented for a rum, the spirit created in Quebec breaks with the tradition of spicy rum, which wants the latter to be dominated by the taste of sugar. According to its creators (I have not yet tasted the product), the Rum Sainte-Marie is hardly sweet, it rather court the palate with the delicacy of its perfumes, another characteristic that is not generally associated with rum. 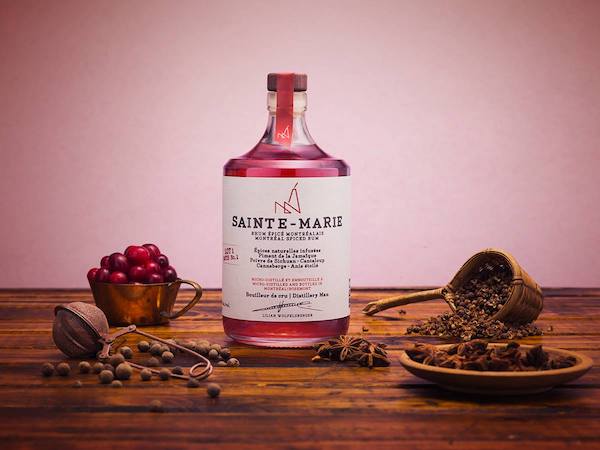 Sylvain Lague explains: “We worked a long time to arrive at something really different and very personal at the same time. I think that’s what hooked people. “Sainte-Marie is made from molasses from Guatemala, local organic fruits and natural spices, macerated and distilled here. 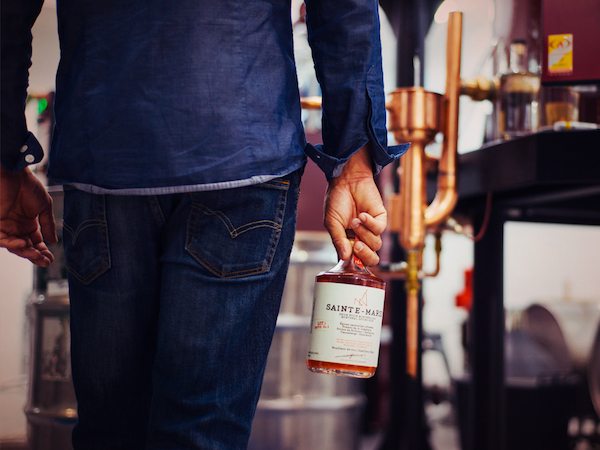 In Quebec, molasses (“the sugar of the poor” and the base of rum) is an exotic and popular product. Its place in the vernacular is linked to that of a neighborhood, Sainte-Marie, better known as “Faubourg à m’lasse”. The “Faubourg à m’lasse” bears this name because of the acrid effluvia of molasses which spread there from the factories of this thick syrup near the port (link in french). The entrepreneurs behind the new spirits wanted to revisit this history, hence the name, Sainte-Marie.

Sylvain Lague emphasizes: “We have razed the Faubourg to me to make new in the 1960s. For the people of my generation, it has become a myth. With all that, and a little oddly, molasses is really part of our history. We wanted to start from there, that the story continues, but with our look of creators and entrepreneurs of today. It was called Sainte-Marie, it could not have been named otherwise. ”

The team behind the Sainte-Marie is the one that produced the White Keys vodka. White Keys is known for its velvety texture and maple sap. Entrepreneurs, including the founders of Apollo Studios and 1One Productions, are creative and ingenious.

Want to share the item on your drink board on Pinterest, let’s go with the picture below;) 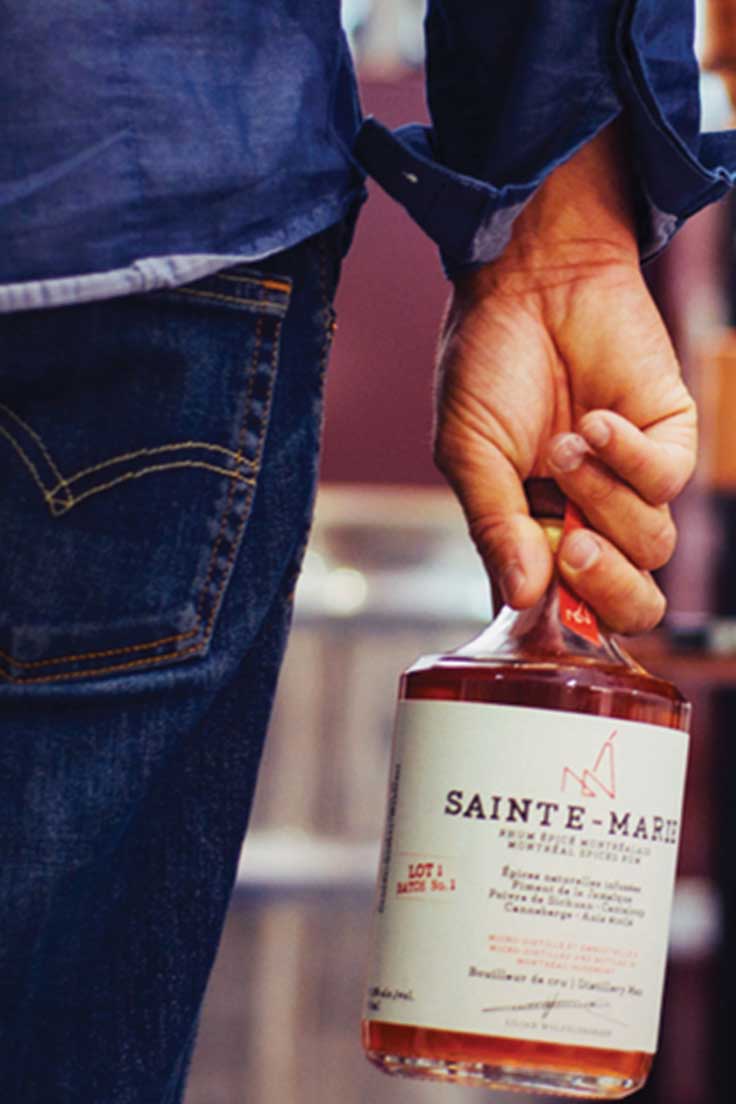