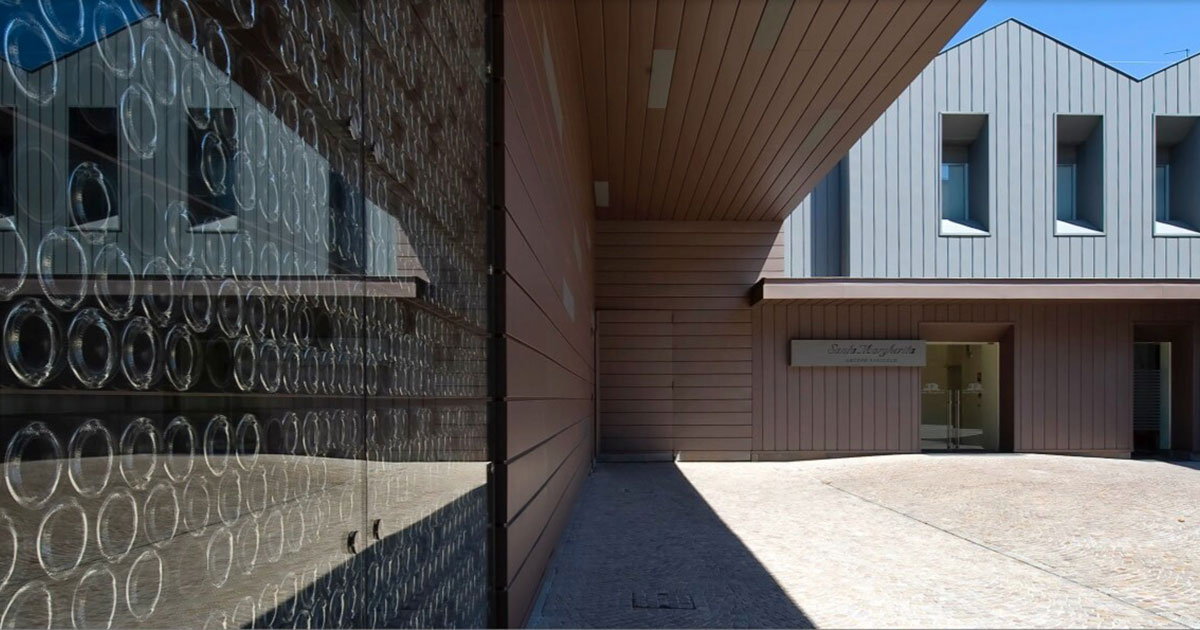 A few months ago, I had the chance to attend an intimate presentation of Santa Margherita wines. You may be familiar with their famous Pinot Grigio, the 4th most imported wine in Canada, as well as their Prosecco DOC, which celebrates its 70th anniversary in 2022, but for Santa Margherita, since 1935, it’s been an expansion to showcase the best of Italian terroir.

The early days of Santa Margherita 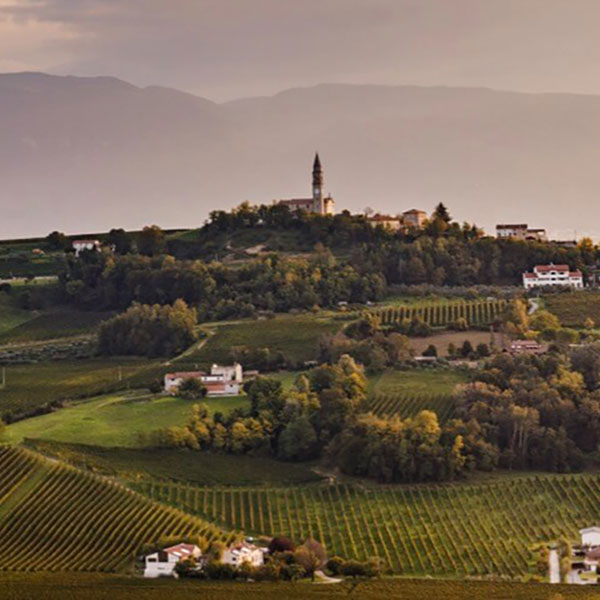 In 1935, the vast expanse of land between Fossalta di Portogruaro and the Venetian lagoon was largely abandoned and needed to be reclaimed. The Count Gaetano Marzotto realised its potential and decided to create a vast agricultural complex which, with its thousand hectares, would be able to meet the growing demand for food products. The Count dreamed of humans, nature and technology working in synergy. He was a visionary, for agriculture was not yet mechanised. He chose the location well – this area had been a region of fine vineyards since Roman times. He would restore it to its former glory, using the new agricultural sciences and respecting his commitment to the needs of the local population. Such an inspiring place could only bear one name: that of his great love, his wife Margherita. This is how Santa Margherita was born, where the Alpine rivers flow through sunny hills to the Mediterranean.

The spirit of tradition in growth

The return to traditional vine growing was in fact one of the founding choices of the new agricultural complex, which set up a huge winery representing the cutting edge of technology at the time, which was constantly updated and developed thereafter. At the same time, there was a tangible change in the taste and eating habits of Italians, who were looking for very pleasant, less structured wines with a strong vineyard and territorial identity, which could be combined with increasingly light and healthy cuisine. Santa Margherita has therefore chosen the area of high development potential of Alto Adige and Pinot Grigio as the leader of the generation of wines that consumers were waiting for.

The white vinification of Pinot Grigio mentioned above (eliminating the contact of the grape with the skin of the must in the pressing process) is the result of this choice and of the studies carried out in Alto Adige: an uninterrupted and unlimited success since 1961! Pinot Grigio is followed by new interpretations of Chardonnay and Müller Thurgau, offered in sparkling versions, while in the hills of Treviso, the local sparkling wine Prosecco is starting to become a worldwide phenomenon. 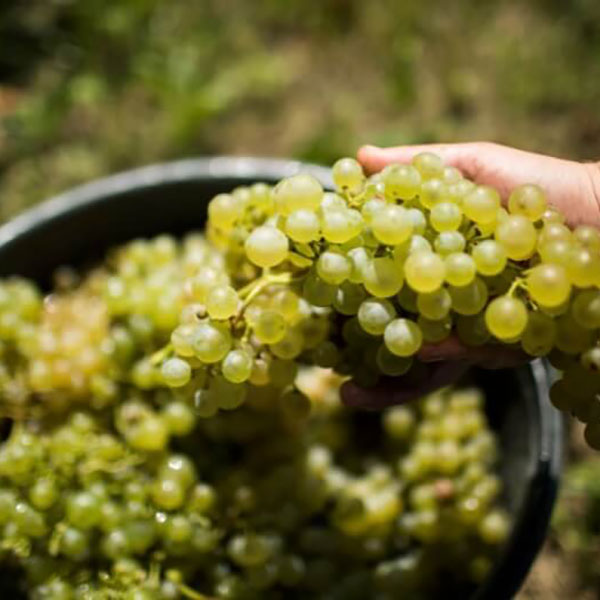 Santa Margherita has, over the years, opted for sustainability. An example? In Alto Adige, where they immediately adopted integrated farming methods to eliminate the use of basic chemicals; they aim for smaller, better quality harvests; investments are made in cleaning up the environment, fighting waste, safeguarding biodiversity and protecting the landscape. The Refrontolo vineyard-garden is the latest example.

In recent years, the company has abandoned the use of chemical herbicides, implemented biodiversity conservation around their vineyards, increased water saving by using a drip system and clonal breeding. These practices have also led the company to use renewable resources such as over 2000 m2 of photovoltaic array on the vineyard’s roofs which produces over 360,000 kWh each year, reducing 190 tonnes of CO2 emissions and 90 tonnes of unburnt fuel oil. This is an impressive figure for such a large vineyard! In addition to the initiatives mentioned above, 60% of the bottles are produced by the company from 60% recycled glass! 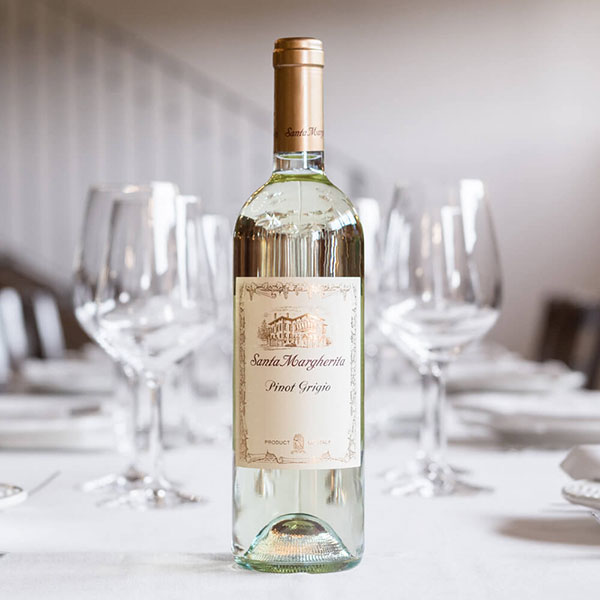 Santa Margherita Pinot Grigio has been transforming itself since the beginning of the last decade. For example, the CO2 emissions to produce it have been reduced every year since 2010, and those that cannot be eliminated in the process of making and distributing the wine are mitigated through third-party verified carbon offsets, Carbonzero. In addition, every bottle distributed in Canada, just under 2 million per year, is assessed for carbon neutrality by Carbonzero through an LCA (Life Cycle Assessment) and carbon offset research exercise. As a result, since 2013, Santa Margherita has offset over 20,000 tonnes of carbon dioxide equivalent through Carbonzero’s suite of offset projects. These carbon neutrality initiatives are among the largest implemented by an Italian winery since 2013.

Some of Carbonzero’s investments in Canada

This is the carbon offset portfolio in Canada to achieve Carbonzero certification and mitigate GHG emissions of 2,448 tCO2e (tonnes of carbon dioxide equivalent) resulting from the production and distribution of Santa Margherita Pinot Grigio 2018.

The project was established in 2014 to plant on 15 abandoned (or not properly regenerated) lands in the historic and pastoral Smith-Est landscape in Quebec and will sequester some of the atmospheric carbon of southern Quebec for at least 50 years.   With a total area of 75.9 ha and over 146,000 trees planted, this project is one of the largest in the region. The project also incorporates a unique visual art concept inspired by the theme of the environment and the fight against climate change. This work is reproduced as an art installation, which can be seen from the sky and from space via satellite.

The project reduces greenhouse gas emissions by using biomass to offset non-renewable thermal energy production. This avoids methane emissions from the decomposition of organic wood waste in landfills. Methane is a potent GHG with about 25 times the global warming potential of carbon dioxide and is released passively during the anaerobic decomposition of waste biomass in landfills. Diverting biomass from an anaerobic storage site, such as a landfill, to a combustion facility avoids the formation of methane and reduces anthropogenic GHGs.

From 2002 to 2020, this project has mitigated over 50,000 tonnes of CO2, equivalent to taking 10,874 cars off the road for one year. The project promotes and maintains ecosystem function and diversity along the Niagara Escarpment (near Ontario’s Niagara wine region), while protecting forest cover in areas where local dynamics (logging, mining, harvesting, etc.) are increasing pressures on land and wildlife. Included in this initiative is the protection of rare species, including the pileated woodpecker and great gray owl, as well as biodiversity. It promotes land stewardship through better land management. In addition, protected area management encourages sustainable, low-impact recreational activities such as nature trail management to limit human activity to designated trails, which contributes to the protection of natural habitats. 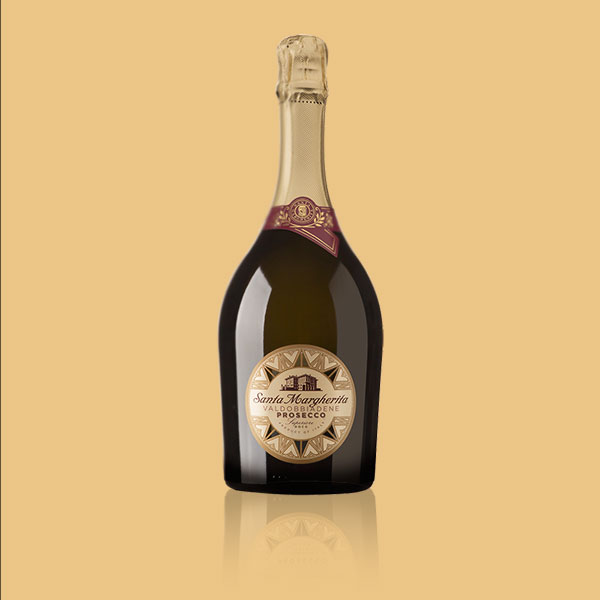 Beautiful floral and pear notes, you will love this Prosecco. Perfect as an aperitif. Ideal with seafood or cheese starters, as well as delicately flavoured Italian and international cuisine. 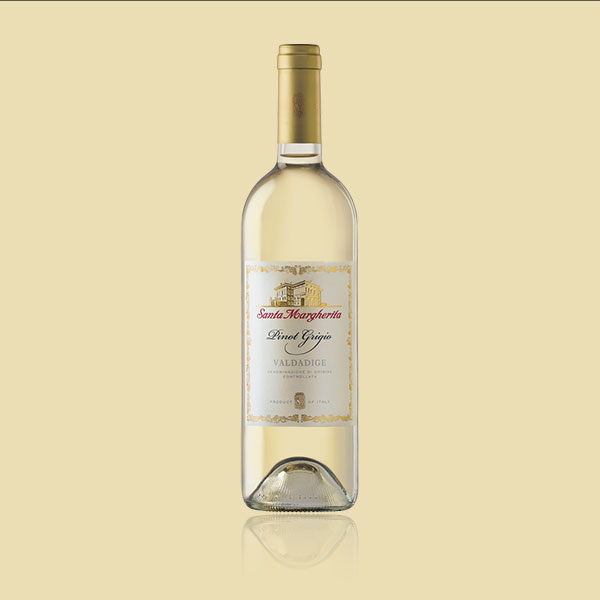 The Pinot Grigio we mentioned earlier. With beautiful notes of yellow apples, a nice freshness with a very pleasant sweetness. Excellent as an aperitif, and ideal with seafood salads or pasta and rice dishes with fish and shellfish. It is also perfect with white meats, boiled or grilled fish and soufflés. 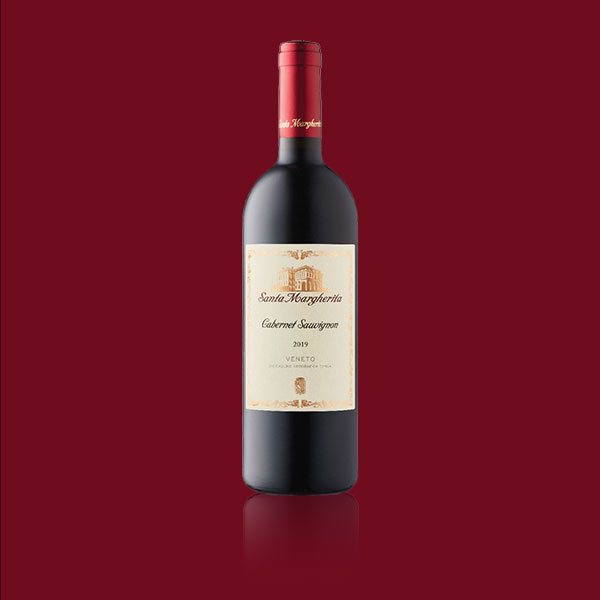 I tasted it, but I honestly forgot to take notes, but here’s the LCBO description: This Veneto Cabernet Sauvignon is from deep clay soils with a high fossil content. It offers another example of the diversity of wines that Cabernet Sauvignon can produce. It reveals the balance, firm tannins and black fruit and blackcurrant nuances that characterise Cabernet Sauvignon wines from around the world, but here it is softer and more approachable than many Napa Valley or even Bordeaux interpretations. Delicious with braised meats or mushroom burgers.

So, for all these reasons, drinking Santa Margherita wines is more than drinking great grapes, it is contributing to a better environment.

Getaway to Bordeaux and Languedoc-Roussillon with this trio!