St-Germain: The Frenchiest of Liqueur 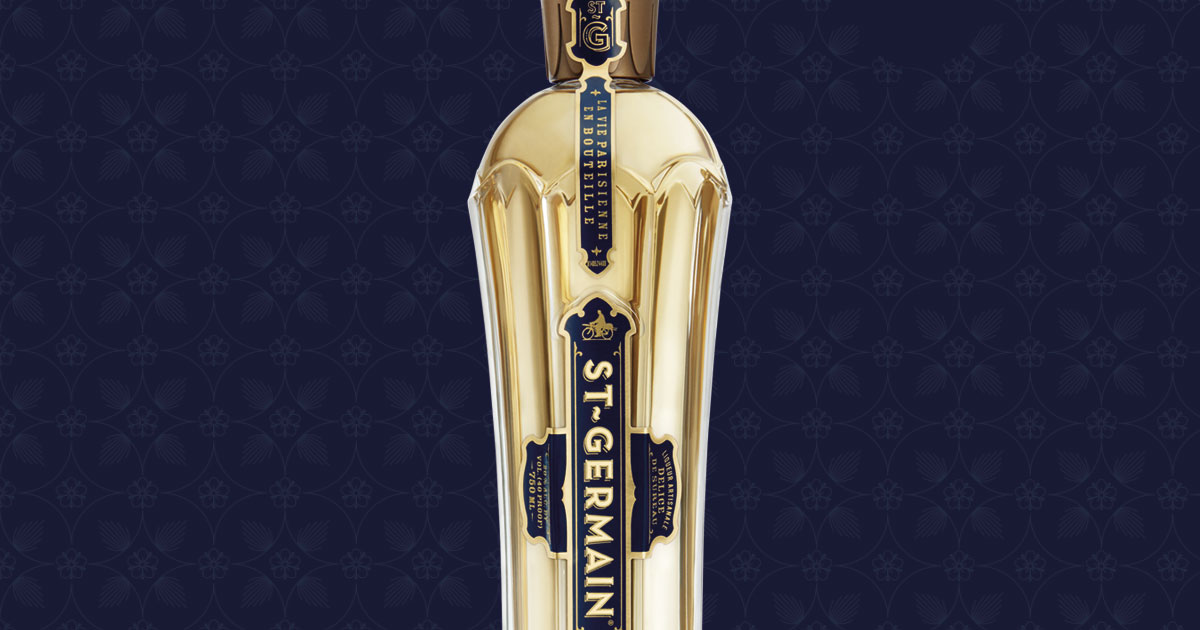 Elderflower liqueur is a little sweet, but so delicious. And it’s perfect in light cocktails. Personally, I have always liked the St-Germain brand for its brand image, its class and now its taste, which is why I met, in the summer of 2020, Pierre-Hughes Marois, former ambassador of the French elderflower liqueur, St-Germain, and co-founder of Fin Soda.

The history of the St-Germain’s brand 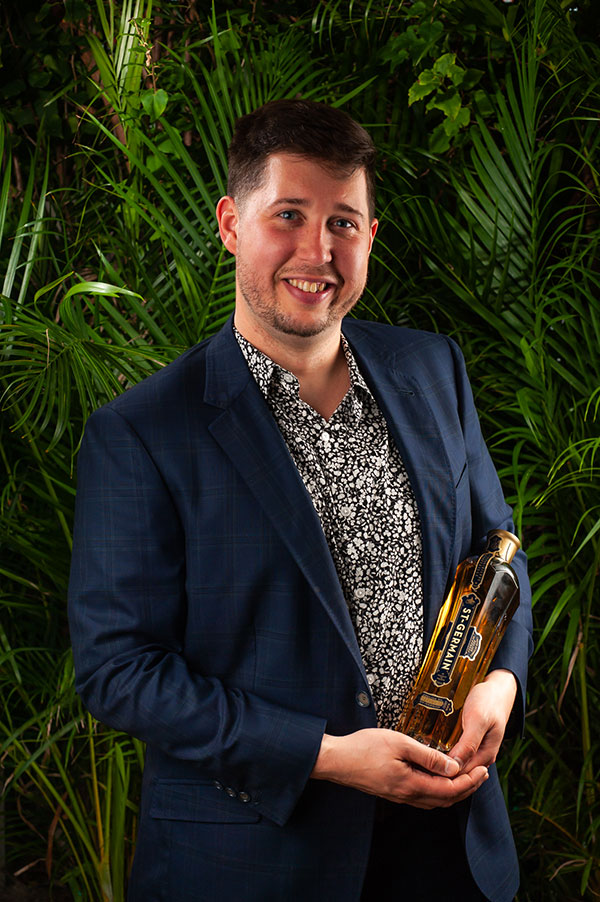 Created a little over a decade ago, more precisely in 2017, the name of the St-Germain liqueur is inspired by, as you may have guessed, the St-Germain-Des-Prés area in Paris. The latter influenced the Art Deco and Belle Époque movements of France.

It is in the spirit of the renewal of the cocktail with the arrival of what is now called mixology that several drinks have developed with peculiar flavors. Pear, lychee, in short, a very floral side has slowly but surely integrated into cocktails.

St-Germain has this taste that many cocktail lovers discover for the first time, and can certainly find different at the first sip. With its mysterious taste, its superb bottle of Art Deco style, gracefully grooved and adorned with men on bikes, inspired by its men who harvested elder flowers, the bottle of St-Germain is now a staple behind the bar. This idea was that of Robert Cooper, who at the dawn of his 30th birthday created this brand, which has since been sold to Bacardi. Died in 2017 at the age of 39, the man still leaves us a magnificent heritage with this drink which seems to come from another period. Funny coincidence, his father created Chambord and his brother, Domaine de Canton. You have to believe that the art of liqueur is a family story among the Cooper family.

What do we found in the St-Germain

As I told you earlier, it is a French liqueur made from fresh elder flowers, handpicked once a year in late spring. It’s a funny coincidence to talk about it now, since it’s spring. While it is the world’s first all-natural elderflower liqueur, its flavor is as subtle and delicate as it is captivating. With sublime notes of peach, pear and grapefruit, but not really either, this taste is mysterious. Perhaps it contributes to its elusive reputation, that of French savoir-faire—a discreet ingredient that is both essential to the charm of this liqueur.

How to serve St-Germain 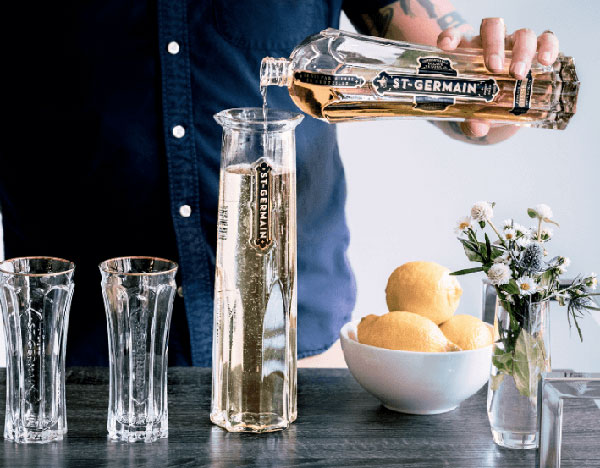 Above all, St-Germain is considered a “modifier,” which means that it changes the flavor of a basic spirit to make it more complex. It goes well with all light alcohols: gin, tequila, light rum, vodka, white wines, light beers and champagne. It does not go as well with darker spirits. Not being too sweet, it’s the perfect accessory spirit because it adds a different flavor and isn’t just sugar.

Pierre-Hughes told me that spring is the ideal for St-Germain. With a variation on the Spirtz, it brings a touch of perfect lightness in this more intense period, where having fun is more difficult for some. Pierre-Hughes also loves to use it to make sour or Sherry cocktails. It is a good basic alcohol to mix with its alcohol content of only 20%, compared to the majority of spirits which are closer to 40%. 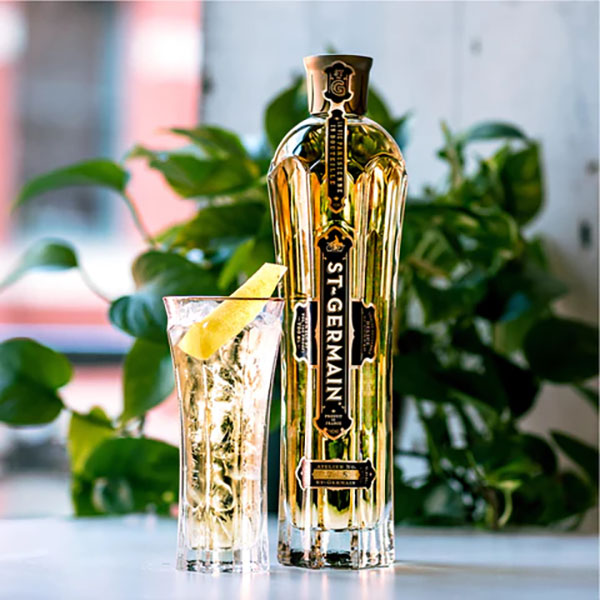 The St-Germain’s brand embodies the joie de vivre, pleasure, in short, that side of the French renaissance that is also a bit like spring. The return of good weather, flowering, in short we love it.

Some would argue that St-Germain may seem like a more feminine spirit, but I don’t really agree. For my part, it makes me think of Gatsby the magnificent, class, refinement, pleasure as I said earlier. At a beautiful moment to pass simply, St-Germain distinguished him, what.

Seedlip: The New Way to Drink