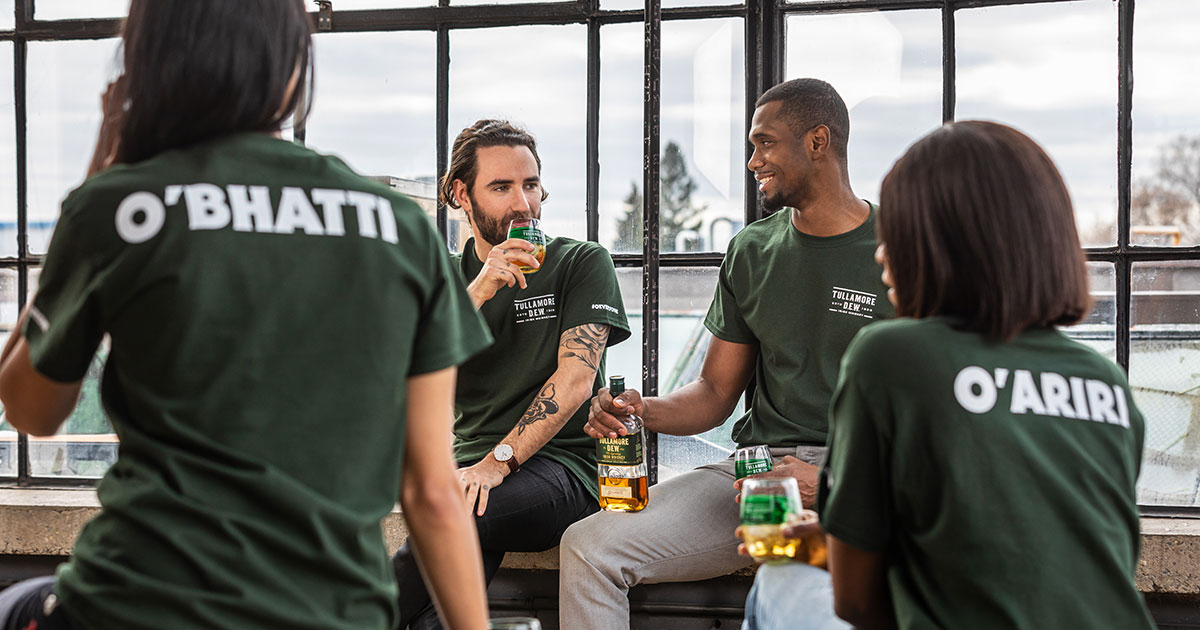 For the first time in history, the Tullamore D.E.W. launches the O’Everyone campaign, donating 100% of proceeds from merchandise sales to support diversity initiatives across Canada led by the Canadian Center for Diversity and Inclusion, which goes hand in hand with the subject that I spoke to you earlier this week, by opening our doors to more diversity and inclusion. A great way to start the Saint-Patrick’s Day festivities!

A new campaign begins on St-Patrick’s Day for the Tullamore D.E.W. 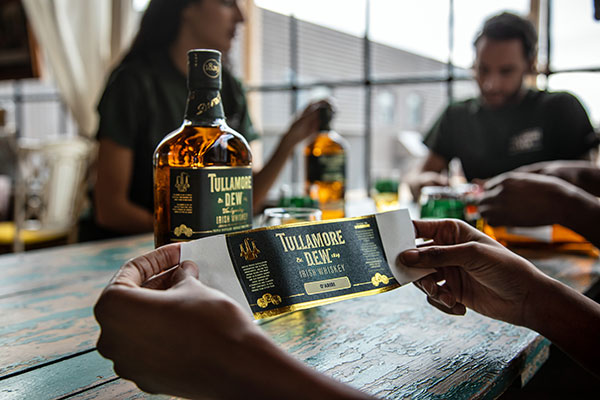 “CCDI is proud to partner with Tullamore D.E.W for the first ever O’Everyone national campaign to be launched in Canada. This is an opportunity to amplify the O’Everyone campaign message to millions of Canadians and support an objective driven by inclusion, diversity, solidarity and celebration,” comments Michael Bach, CEO & Founder, CCDI.

To launch this inaugural campaign, Tullamore D.E.W. has pledged an initial amount of $ 20,000 (CAD) and will continue to donate the proceeds of all sales of O’Everyone merchandise to all Canadian consumers from coast to coast who join us in O’Everyone! In partnership with CCDI, O’Everyone is a year-long national benevolence campaign that calls on Canadians to unleash the power of their O’Lastnames. Sales are tracked via the live ticker on the website (over $ 34,000 at the time of writing this article), the grand total will be donated to CCDI in December 2021. “The Tullamore D.E.W. O’Everyone campaign strives to support diversity amongst Canadians by donating proceeds to the powerful education-led initiatives of the CCDI across Canada,” comments Michael Mooney, National Brand Manager, Tullamore D.E.W.

What is the Tullamore D.E.W. 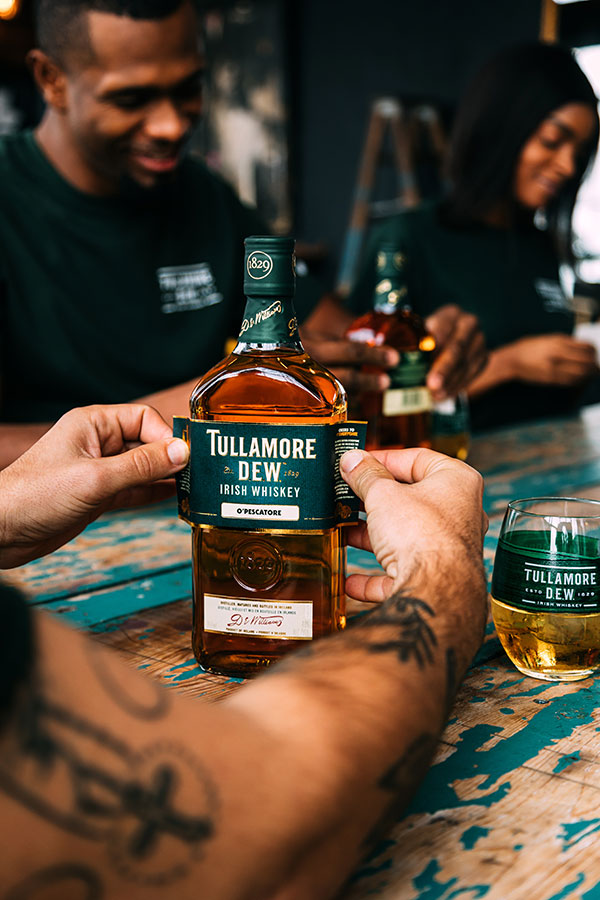 Created in 1829, the brand’s strong heritage started in Tullamore, a town in the heart of Ireland, and was fostered by the vision of an early founder Daniel E. Williams, whose initials live on the bottle to this day. In 2014, Tullamore D.E.W. was brought back to its roots with the opening of a new distillery in the town of Tullamore, which returned whiskey production to the town 60 years after the original distillery closed its doors

Tullamore D.E.W. is the second largest Irish whiskey in the world in the fastest growing category. With an intriguing smooth yet complex character, it’s triple distilled, but is also a unique blend of all three types of Irish whiskeys; the pot still, malt and grain whiskeys. As a result, the whiskey is three times smoother with an added gentle complexity. The Tullamore D.E.W. was the first and remains one of the few international Irish whiskeys to pioneer this blend of three. To know more about the product, it’s here. 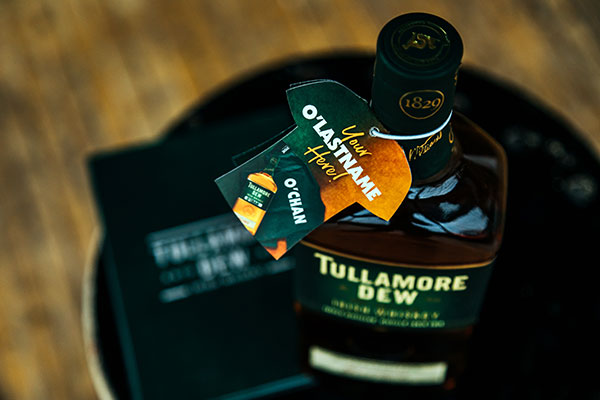 Canadians can participate in O’Everyone by purchasing a personalized O’Lastname T-shirt and bottle label at on the website of the campaign for $20.00 (CAD).  Once purchased, customized shirts and bottle labels will be created and mailed directly to consumers.

“When our consumers receive their O’Everyone merchandise, we encourage them to share pictures of themselves in their O’Lastname T-shirts on social media and to tag their community. The goal is to keep the benevolence train rolling and raise as much funding as possible to support the great work of the Canadian Centre for Diversity and Inclusion.” adds Mooney.

Founded in 2012, The Canadian Centre for Diversity and Inclusion (CCDI) is a registered national charity organization.  Their mission is to help create inclusive spaces that are free of prejudice and discrimination, and to generate awareness, dialogue and action that helps recognize diversity as an asset and not an obstacle.

“Tullamore D.E.W. is honoured to support the CCDI who we sought out based on their powerful education-led work helping Canadian organizations achieve lasting diversity and inclusion,” concludes Mooney.

Bruichladdich: The Secret of Islay

How to be a gentleman when going out?