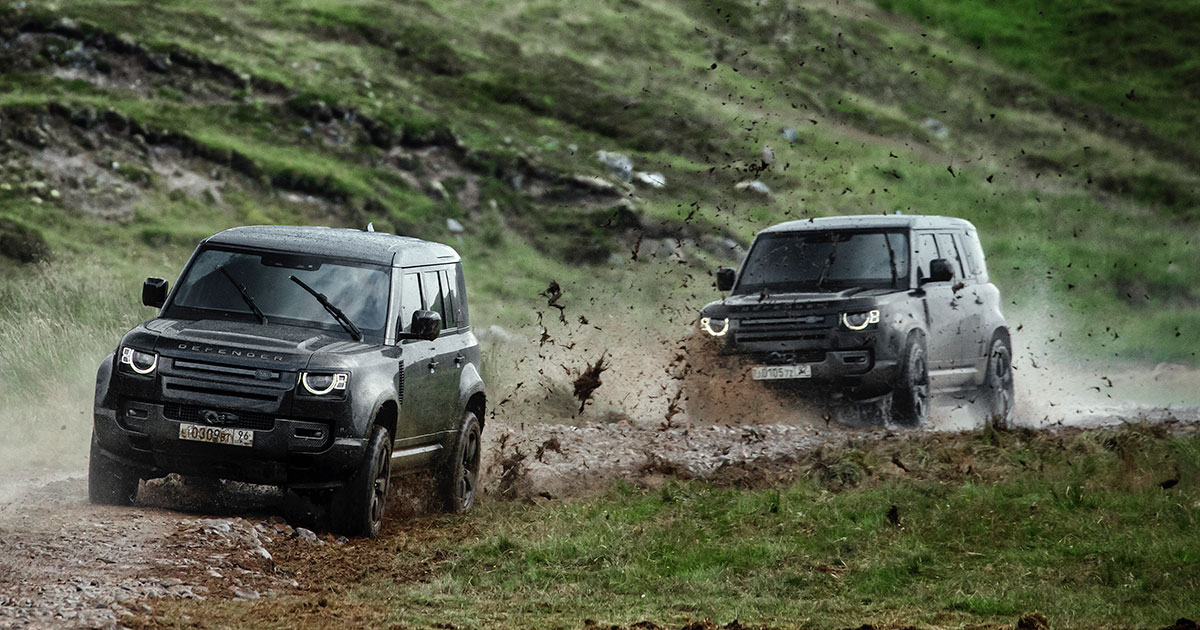 Anyone who knows me knows how much I love big sport utility vehicles, regardless of how politically incorrect they may be. Not that I’m an enthusiast who spends every weekend off-roading, but let’s just say I don’t mind jumping on the first muddy trail when the opportunity arises.

I also appreciate the refined side of large luxury SUVs. After all, if it can get through the steepest paths and roads of Norway in the most recent movie, I like to think the Land Rover Defender must fit me a little too. So, I tested the same vehicle which is battered intensely in the most recent 007 movie, No Time To Die. And my heart bleeds a little whenever I see the scene again, even in my mind, as I enjoyed the original vehicle so much.

The Defender is not a newcomer. We’ve known about it for decades, in fact, since it made its debut on the American market in 1993. However, the vehicle gathered fans from around the world since 1990, and was in actuality a variation of older models. 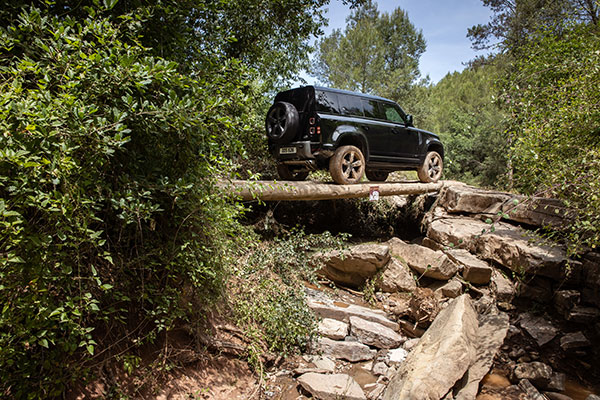 As much as my nostalgic side appreciates the old versions, we have to be realistic: these old models were not exactly luxury vehicles. An American journalist once called them “fast tractors for thieves in a hurry”. Refinement was therefore not a concern at the time.

On the other hand, the new model, despite its rather square silhouette, is more focused on luxury and comfort, while offering the off-road capabilities that we know and like. 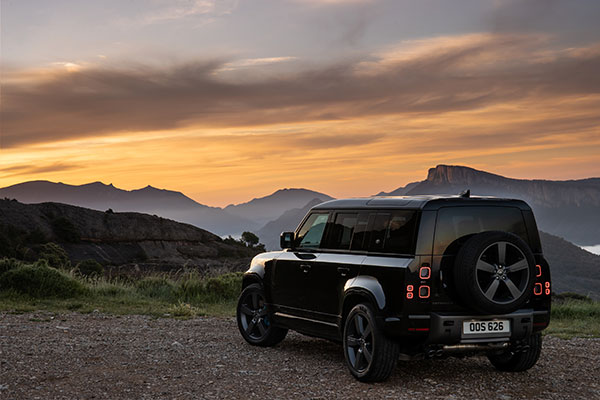 Let’s get one thing straight: even if you’re the biggest SUV hater there is, you must admit that the new Land Rover Defender’s childlike silhouette looks sharp. Its boxy look, reminiscent of a toy more than a premium vehicle, makes it look as bold as it is refined.

The Defender 110 (the long wheelbase 5-door model) is very intimidating due to its massive size. It’s not only long but also very wide and quite tall too, even more so when the height is maxed out with the air suspension. Land Rover has managed to combine some retro elements to the more modern touches featured on this vehicle. The lights are particularly interesting, especially the ones at the rear with their nice cubes, and a full-size spare tire mounted on the rear door.

The interior of the Defender is very functional, with tons of rubber instead of plastic. You’re seated very high with a commanding driving position. The colours used on the dash are also tasteful and the storage space seems endless, all the way across the dash to the spacious storage bin just in front of the console. 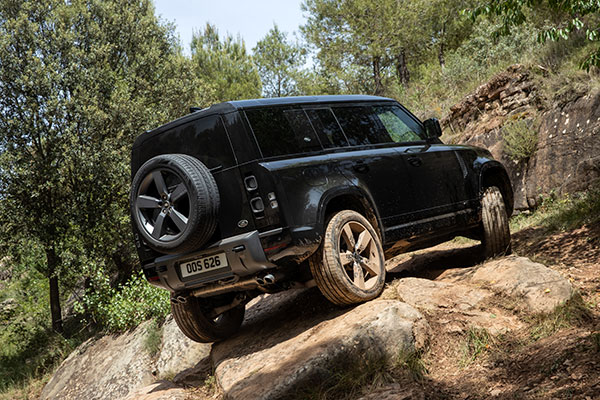 This big Defender packs quite some power. Depending on the version chosen, two engines share the Defender’s option book for the 2021 model year: a turbocharged four-cylinder and a six-cylinder, also turbocharged. The 3.0L inline six-cylinder from Jaguar-Land Rover’s new Ingenium engine family is the engine of choice.

In light hybrid mode, it holds a small supercharger and starter-generator powered by a 48V battery. The combination produces 395 hp and 405 lb-ft of torque. The 8-speed automatic transmission offers smooth shifting and also features the tiptronic functionality.

The Land Rover Defender 110 On the Road 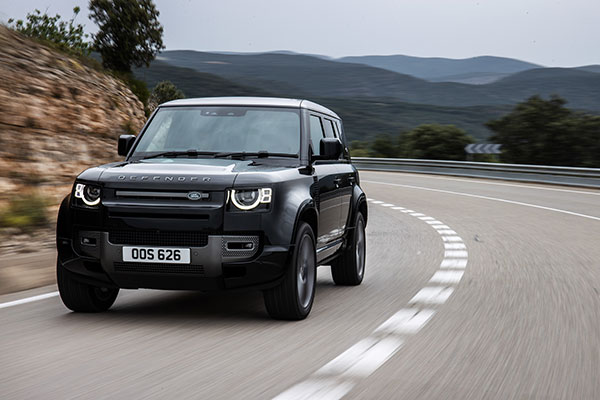 Land Rover ditched the ladder frame for a modern unibody construction, saving weight and greatly improving the Defender’s handling. Despite its size, the steering is surprisingly light at low speeds, making it easy to park and maneuver this massive car. Sure, there is some body roll, which isn’t that bad considering the lack of aerodynamics and the massive height of this beast. Ride quality is fantastic (thanks to the air suspension) and the Defender takes almost all of its momentum without a hiccup.

This being a Land Rover, it also performs well off-road and has a number of modes to help you get through the rockiest terrain. With its generous ground clearance, incredible water wading ability (up to 900 mm), the possibility to increase ride height at the touch of a button, and its all-terrain tires, you won’t have to think twice about going off-road.

You may not be in James Bond riding it. But take my word for it, you just might feel like you are! Learn more about the magnificent SUV here!