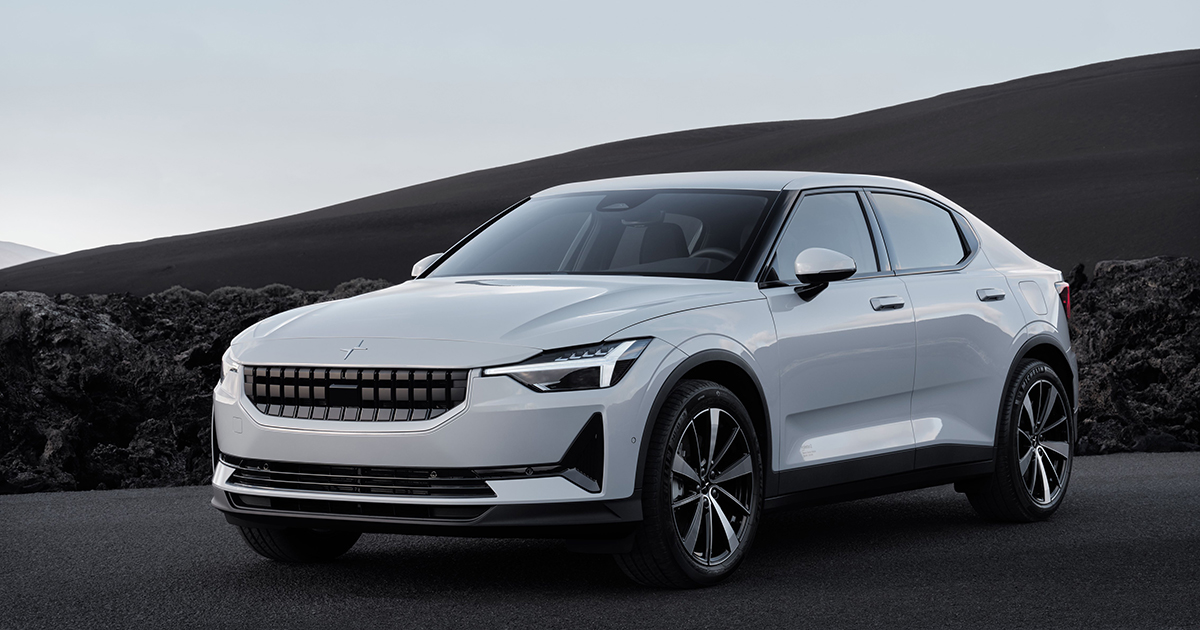 The Polestar brand is a creation in partnership between Volvo and Geely. A creation that could become entirely Scandinavian again since Volvo is currently trying to buy back its share of the company from its Chinese partner. For the moment, it remains a joint company. This notably enabled the company to launch its first models with some success. Let’s see more about the Polestar 2 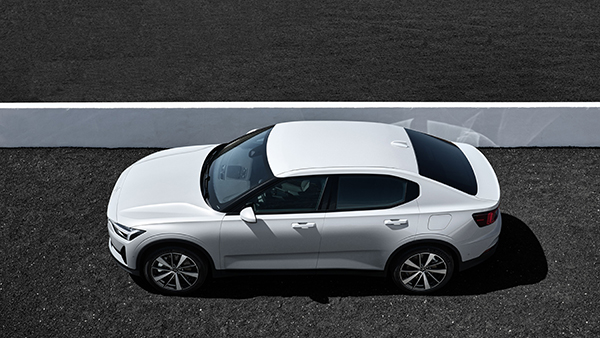 We first thought of the Polestar 1. I admit the person in charge of the nomenclature did not make significant efforts at poetry. However, this was not the case with the engineers since the Polestar 1; a plug-in hybrid is a model of technology and modernity. It is also an exclusive model, at $200,000, which gives it a certain discretion. No big deal, specialists will tell you, it was creates in limited numbers anyway.

Obviously, there are more amateurs. However, the real star of the family is the brand new Polestar 2 (when I told you they didn’t dig too much into the names…). The latter also has the undeniable advantage in this time of climate crisis, of being 100% electric. And be more affordable, with a bill of less than $70,000. 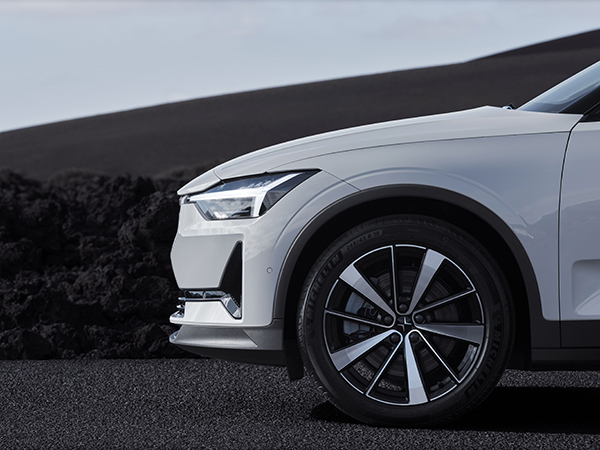 Clearly, by offering this kind of stylish model with advanced technical capabilities, Polestar targets the current leader in the electrification world, Tesla and its Model 3. However, Polestar has not, like Tesla, offered a car with such a boring physical appearance that you would think it was unfinished. On the contrary, everything in the Polestar 2 is style and refinement.

A Unique Look for the Polestar 2

I could, of course, stretch for a long time on the unique silhouette, some elements of which are reminiscent of Volvo. This comparison would well deserve this since the 2 have a distinctive look. You only have to see the curious crowd in front of the car in each of its parking lots to realize the attraction. I must say that the logo, a polar star as it should be, has something to titillate the curious who do not yet know about this new banner. 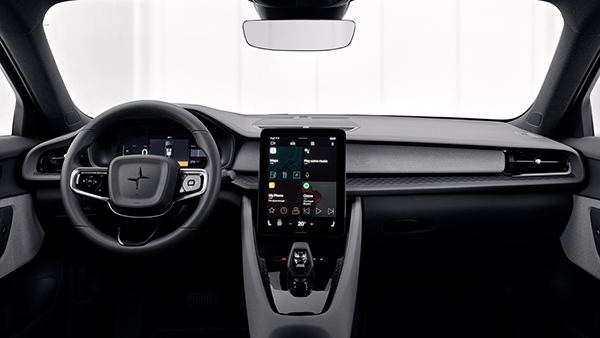 We could also discuss at length the sleek interior, totally Scandinavian, which will not surprise anyone. In the middle of the dashboard, a large central screen and its multifunction system managed by Google facilitate smartphone interaction. It’s an Android system that blends seamlessly with your same-type phone, creating completely seamless management. A system also allows sophisticated interaction with the voice assistant who has no other worries than responding to your commands. Probably, I have to say, one of the most efficient multifunction systems to date. We cannot ignore the environmental concern of the company, which has designed an interior bringing together recycled bottles, reused woodwork and a piece of unique and ecological fabric. It just goes to show that the car is not only green in its use. 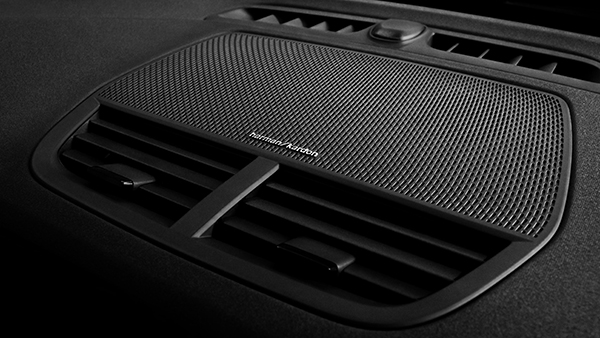 The Autonomy and the Driving: Two elements to keep in mind 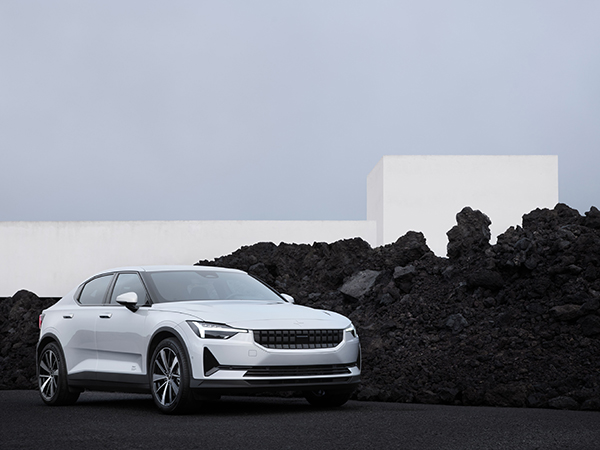 I must admit, though; these are two other things that caught my attention. On the one hand, autonomy. The test version of the Polestar 2 that I drove, with all-wheel drive, had an electric range of 375 kilometres. Even if the figure is fascinating, it is well below the competitors. But give Polestar time: a more powerful version should be available soon. Another good point for the company is that it is completely precise in its evaluation and defines your actual capacity to the nearest kilometres. For anyone who doesn’t like overly optimistic estimates, this is reassuring.

The other thing is driving. Never before has the heaviness of the batteries or the refinement of a car influenced the dynamism so little. Admittedly, the steering is a bit over-assisted, but the car responds to the finger and offers a ride that goes way beyond a simple Sunday’s lap if desired.

The power of the Polestar 2 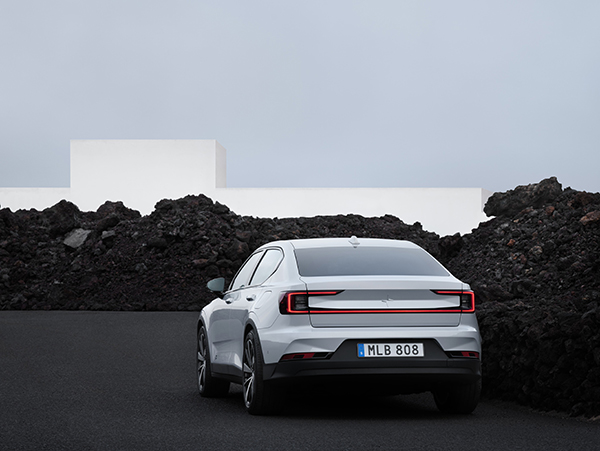 Obviously, we won’t dwell on the power. What fascinates, however, is the naturalness with which the car can be carried on the roads, regardless of the conditions. Like all-electric vehicles, acceleration is sharper than necessary most of the time.

Yes, that involves a little compromise on the smoothness of the suspensions since we have bet a little on the dynamism. I must say that it still gives its driver a big smile and enough space for all occupants, whose comfort is not hampered by the presence of batteries on the floor.

Affordable price, inspired ride, refined styling, the Polestar 2 has everything it takes to achieve its goals. It remains to see whether it will model its business model on Tesla and achieve the same successes.

Visit the Canadian website of Polestar on this link

This article was published in the Gentologie Magazine Issue 8

View all the articles by Mr. Marc Bouchard

The Bugatti Divo : The Unveiling of a Supercar