ARTICLES ON COFFEE BY GENTOLOGIE

Coffee is a way of life for many. It is often thanks to these magnificent places that we discover cities and their secrets. They are areas of stopping, rest, and very often work and meetings. Whether in Montreal, New York, Paris, Rome or Toronto, each café has its specialty. Sometimes it’s espresso (and not expresso), for others it’s cappuccinos, flat whites or cortados. By machine or in capsules, as Nespresso does this so well, in short, so many varieties to satisfy so many lovers, all over the planet.

But where does it come from? It is often this questions that can influence one’s tastes. It is this production from the roasted seeds of various varieties of the coffee tree, the tree which gives the coffee.

The coffee craze spread very quickly, probably due to its resemblance to cocoa, for some tastes and its simulating effect at least. Some countries in Europe are better known for their tea rooms, which originated from the British regime via the colonies of the countries of the East, but coffee still made a big name for itself in England.

In short, there’s one for everyone of you. Bitter, woody and aged coffees. It can sometimes be difficult to navigate. For that we can say thank you to all the baristas of this world who educate us and make us taste their preferences.

Find everything about coffee in this section 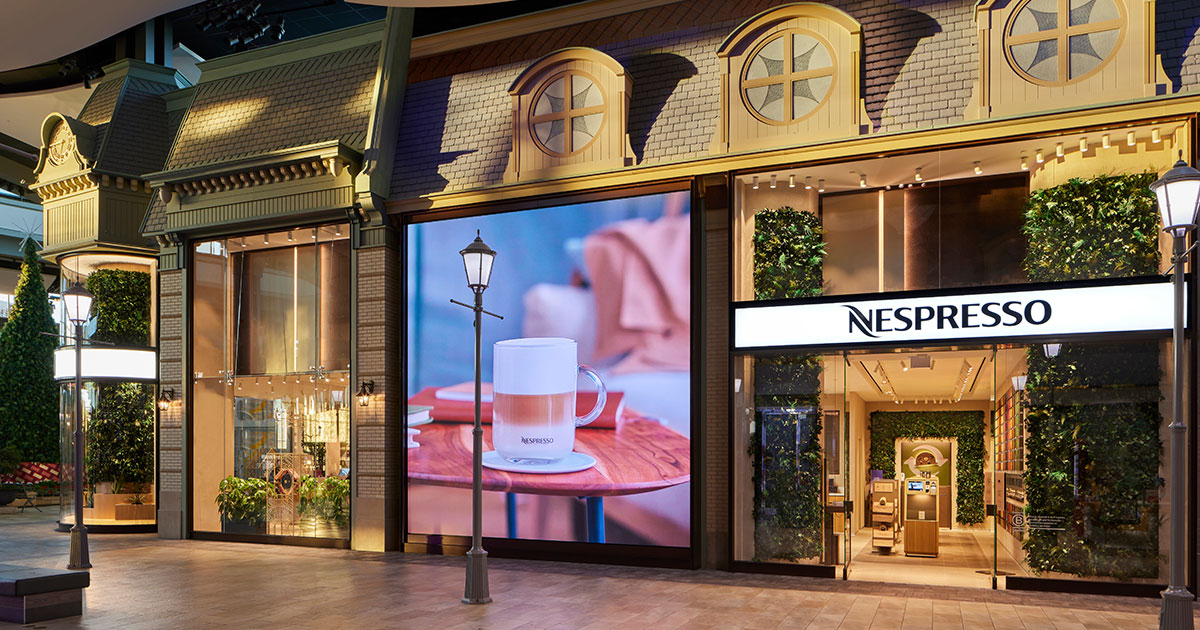 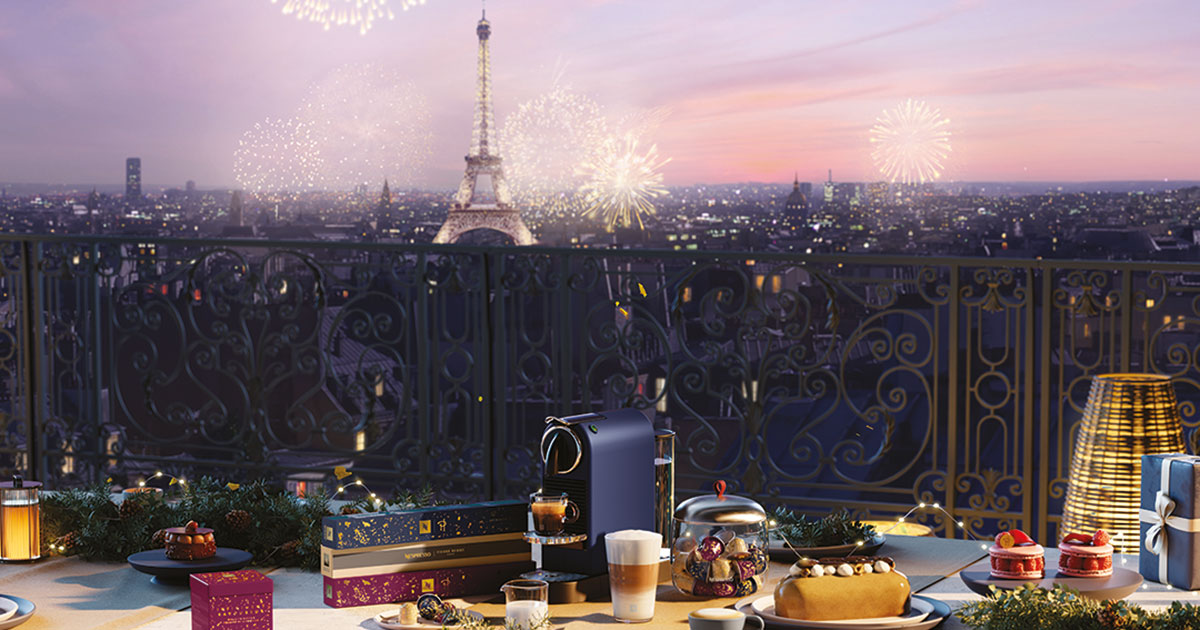 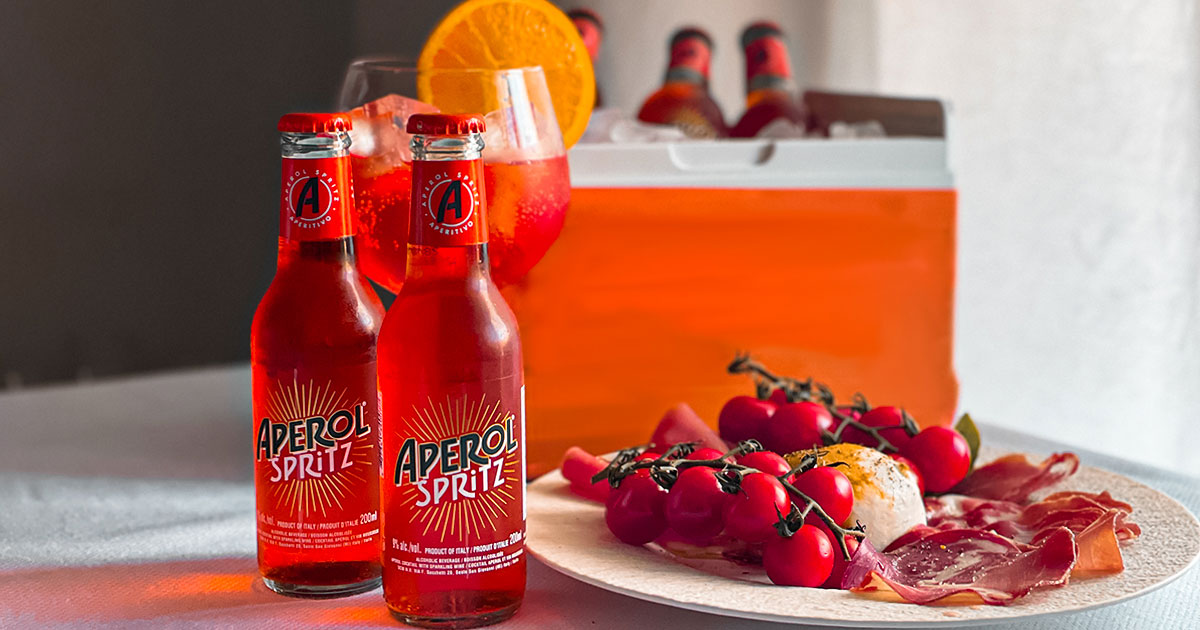 Ready-to-drink: To freshen off this summer 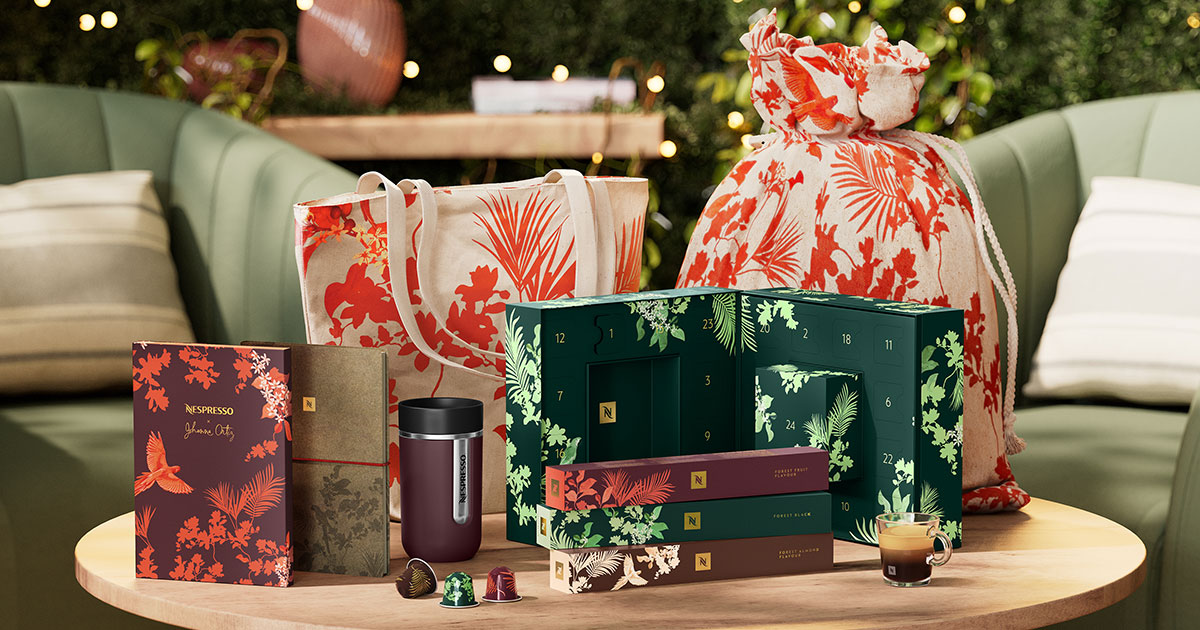 The Wonders of Forest by Nespresso for the Holidays 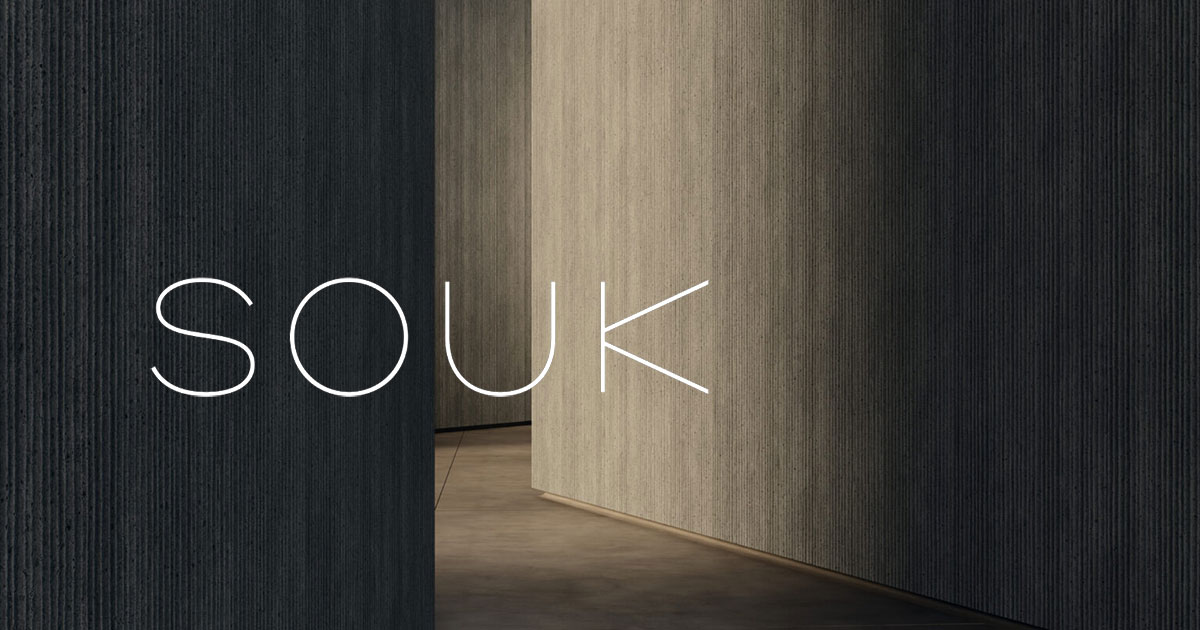 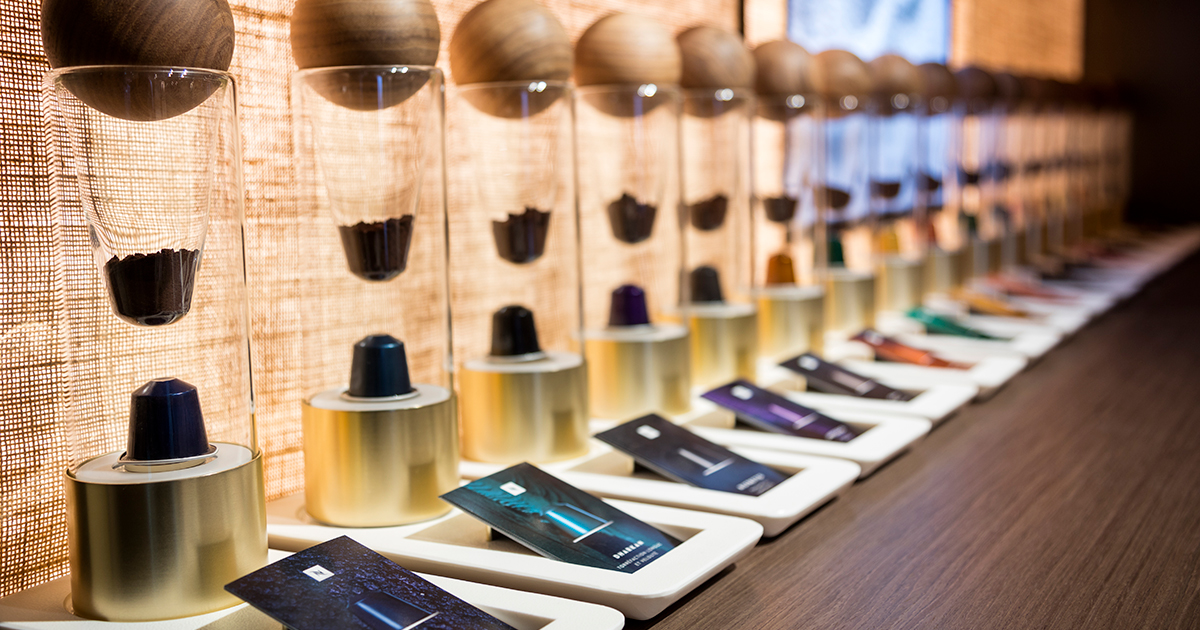 Nespresso and the environment: Even more responsible 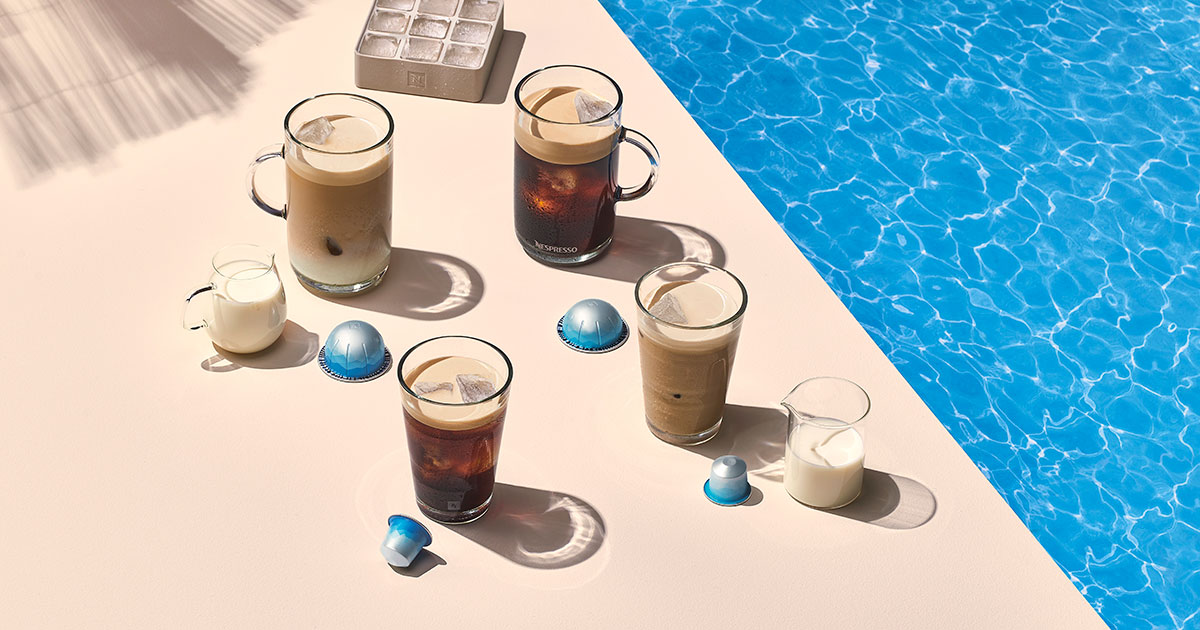 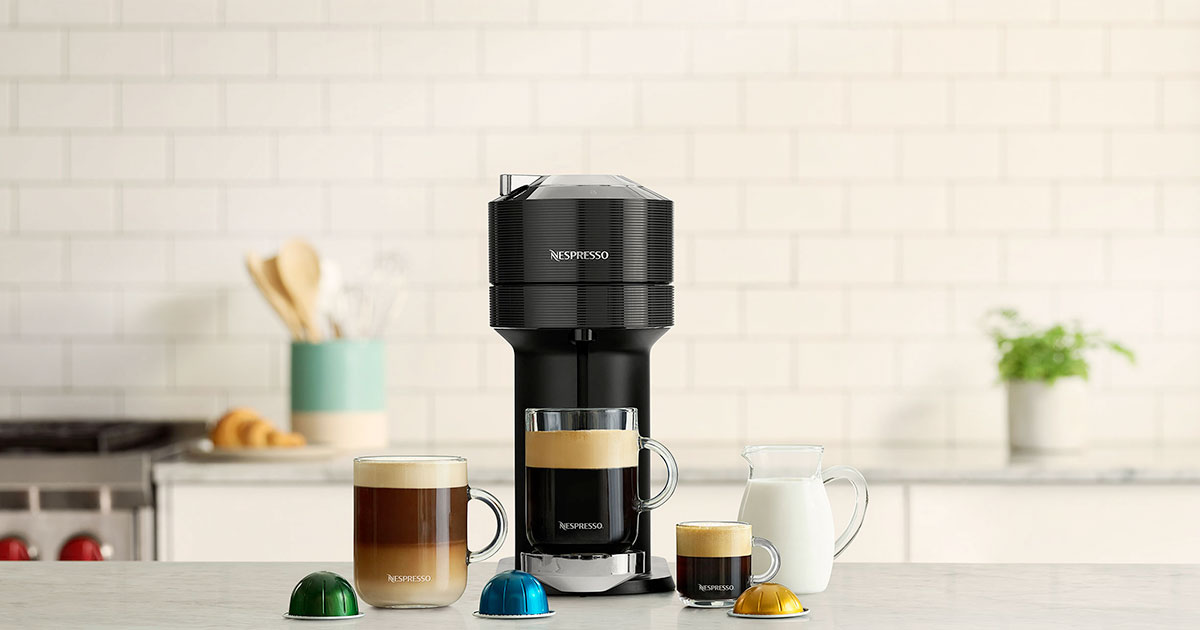 Vertuo by Nespresso: For the large coffee lovers 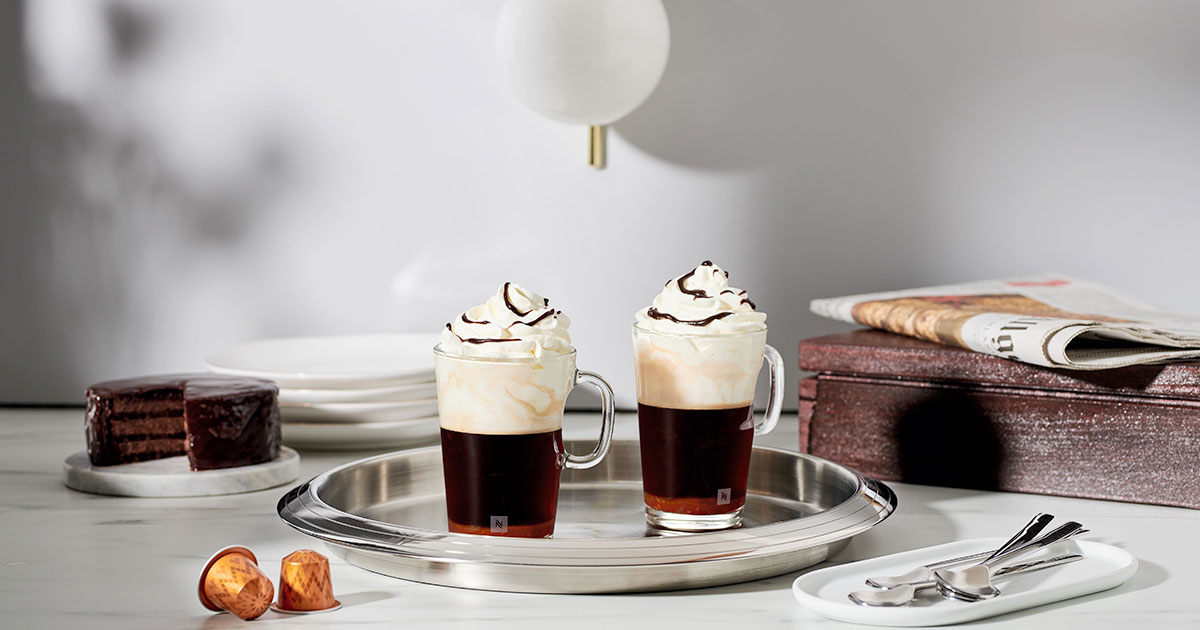 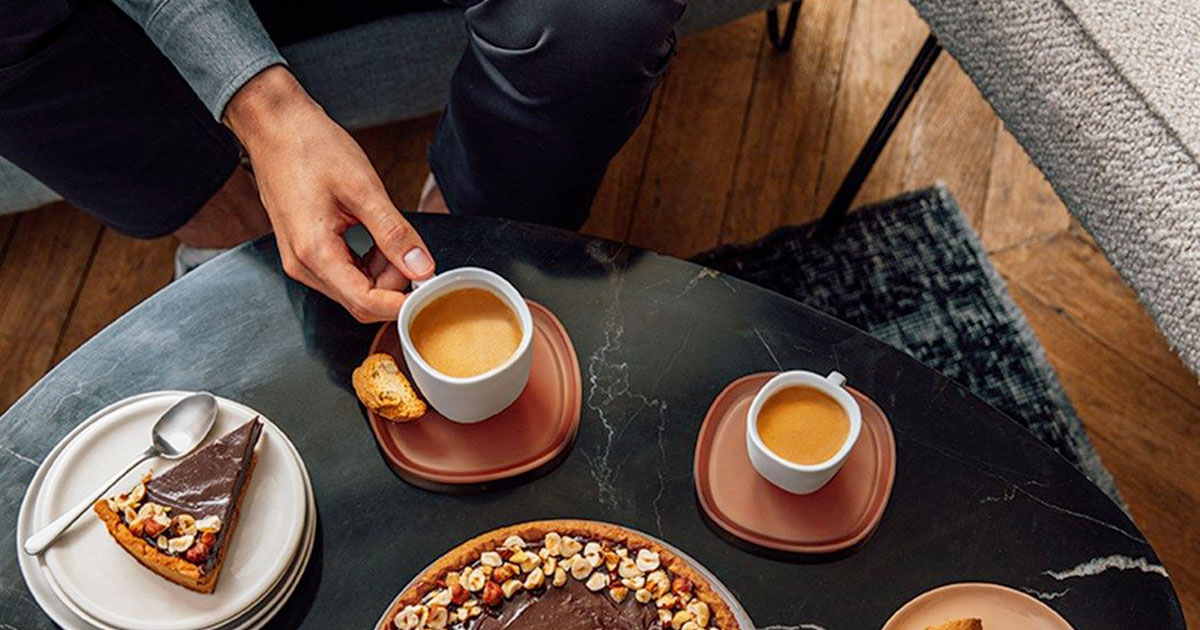 Nespresso, The Most Gentleman of coffee 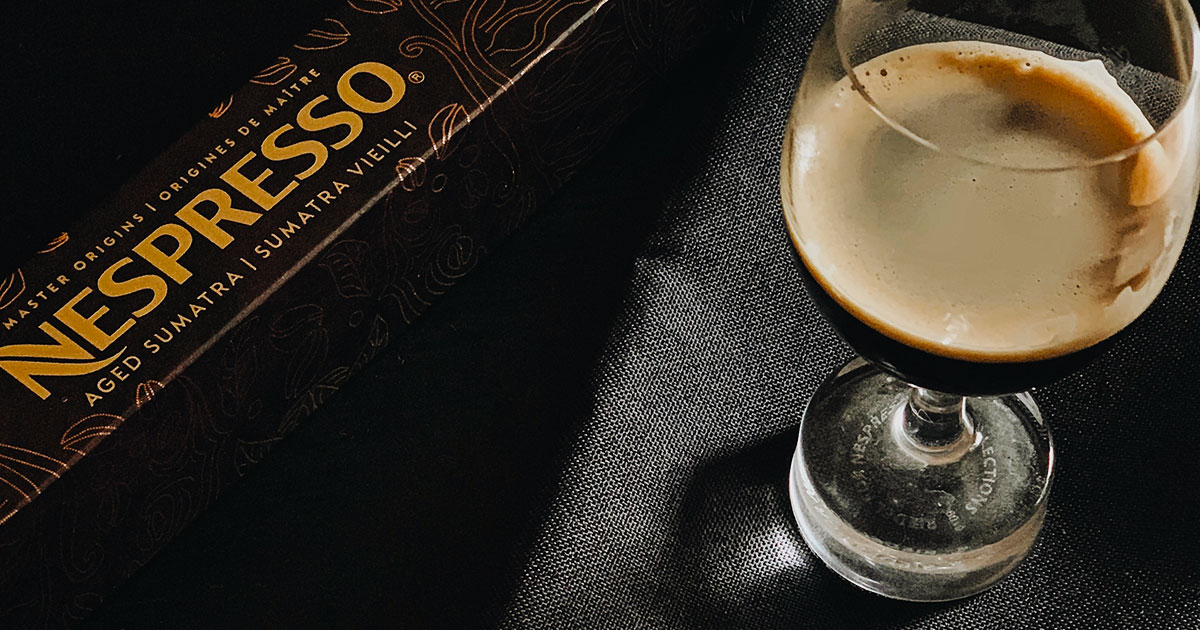 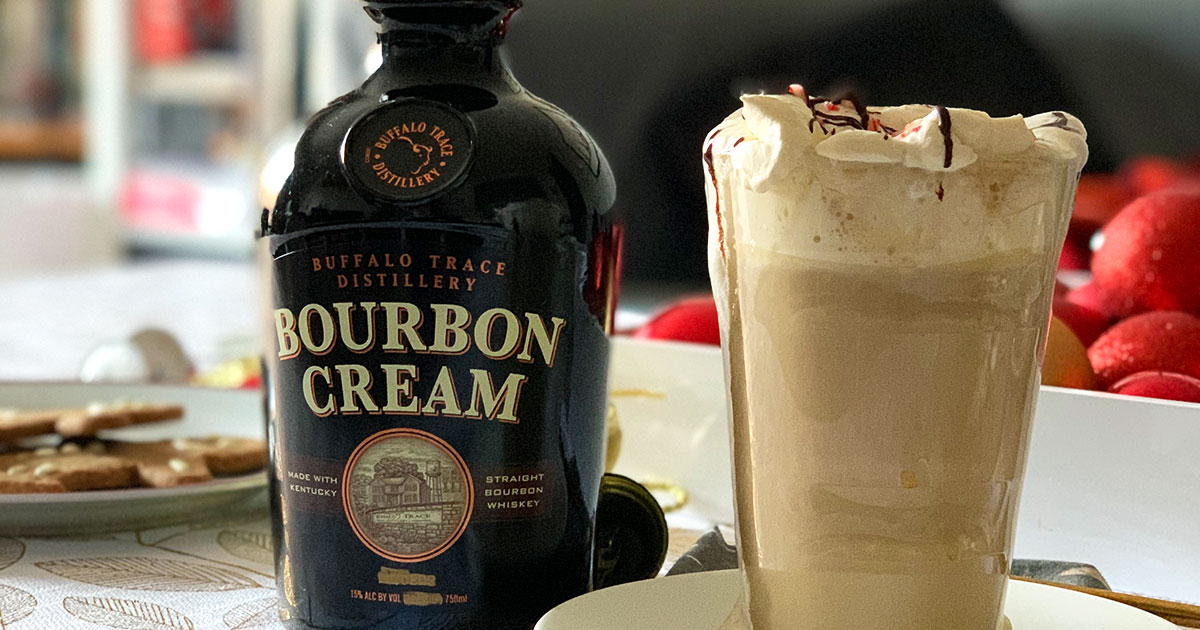 Discover all the different Gentologie magazines in our online boutique.